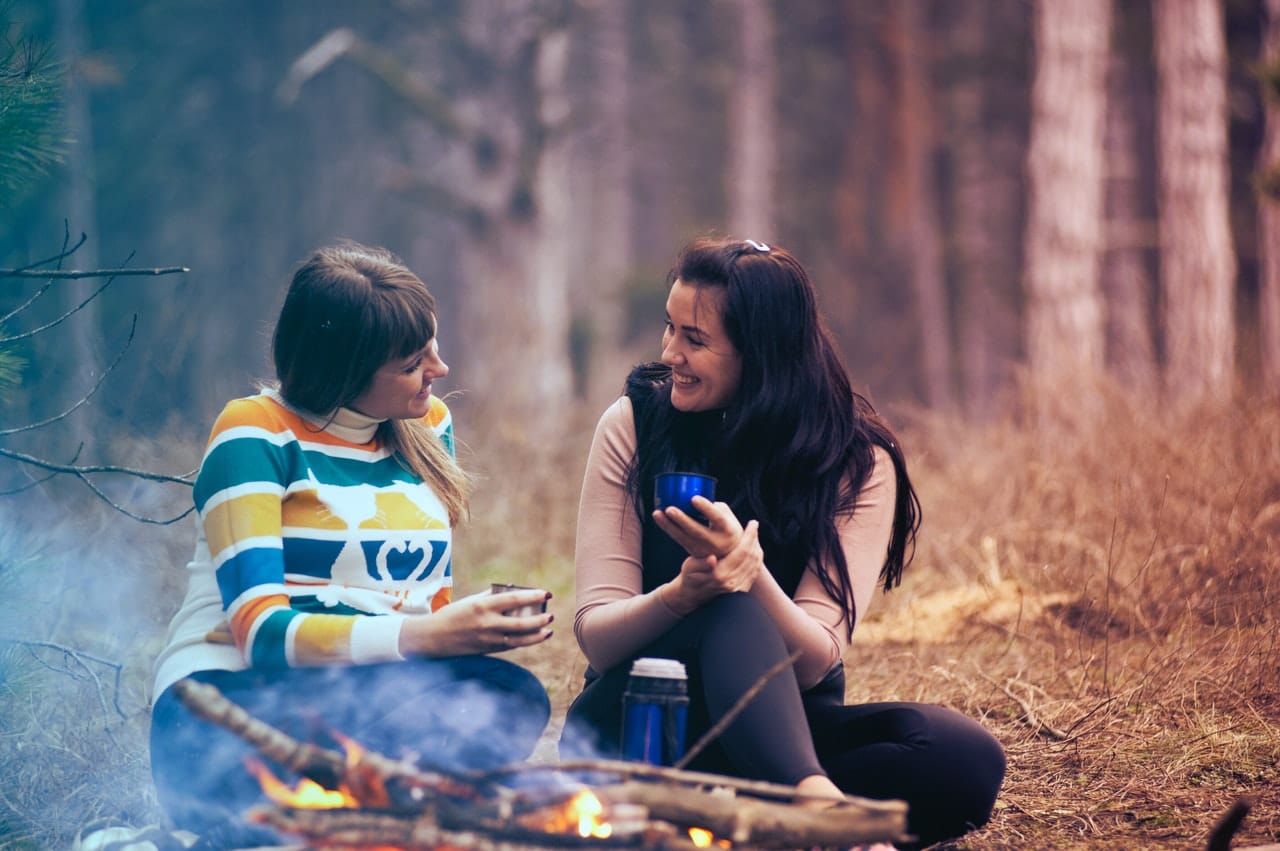 A long, determined struggle led to the establishment of a culture where women, for a change, were heard and their opinions valued. This ushered in a remarkable change from certain societal paradigms, where the roles and responsibilities of a woman were preordained. A woman was constrained to performing domestic chores, bringing up children, or carrying out religious duties — in simple terms, their voice was reduced to nothing.

Feminism was meant to liberate a woman from the shackles of indifference — something that clogged her growth. It was supposed to revolutionise, foster and amend her position and status. But, over the years, it has become a highly misinterpreted word; what’s more, it is leading to a revolt. As a result, families are breaking up.

Let’s [re]construct the nitty-gritty of it all.

The woman first demanded equality. The man demanded superiority. There was a clash of not just egos, but also ideology. In terms of dissemination of duties, the woman demanded that men should participate in domestic chores and bringing up kids. Work, or job, pursuing further studies, taking care of the needs of the family, were evidently dependent on a man’s permission, if not generosity. The skills of a woman, therefore, were relegated. Her talent was limited to the kitchen. This led to suffocation — it also led the woman to rebel for her rights. This has been fruitful to an extent where the woman has succeeded to emerge from the shackles, as it were, and displayed her innate talents. The man, as a result, is trying to mould himself to changes that have emerged thereto.

That Indianisation has been shoved aside, especially in the metropolis and other major, also small cities, is passé. The focus is now keyed to adapting foreign culture. From basic etiquette to socialisation, we seem to have, sort of, moved our mind, radar and compass, towards aping western civilisation. This was, of course, introduced, or ingrained in us, from the time we were colonised. This has, indeed, left a strong imprint on our minds and created our so-called diverse, or skewed, culture. But, the big question is: have we lost our rich cultural heritage, individuality, and diversity? The most unpleasant thing is — instead of creating a benchmark, we’ve started following western culture with the herd mentality.

Western culture is obviously fine in its place; it may not represent everything that is great, especially in our context. It has actually led to our synthetic cultural mosaic and is grossly misconstrued. Instead of expanding our thought process, it has led to a shortfall in our cultural norms — just as some women protagonists have misused their liberty.

The common riposte is: “Men are not bad.” They are just raised differently. Yes, it is a matter of upbringing that needs to be worked upon. But, shielding oneself in the name of feminism and adapting certain attitudes which include wearing indecent outfits, being alcoholic, smoking, hanging around with people, taking pride in not learning basic culinary skills, refusing, or abstaining from performing household chores, or being averse towards conceiving a child — well, this isn’t feminism.

Put simply, feminism has shifted from equality to a rebellious intent and a sliding cultural graph. The moral code of conduct too has been, in the process, has gone amiss — this is not a good thing. A woman is undoubtedly the harbinger of life and the epitome of patience — it is this virtue that has to light the lamp of liberty, and not some fancied dogma that upsets the apple-cart of a woman’s real identity, her cultural norms, or individual freedom.