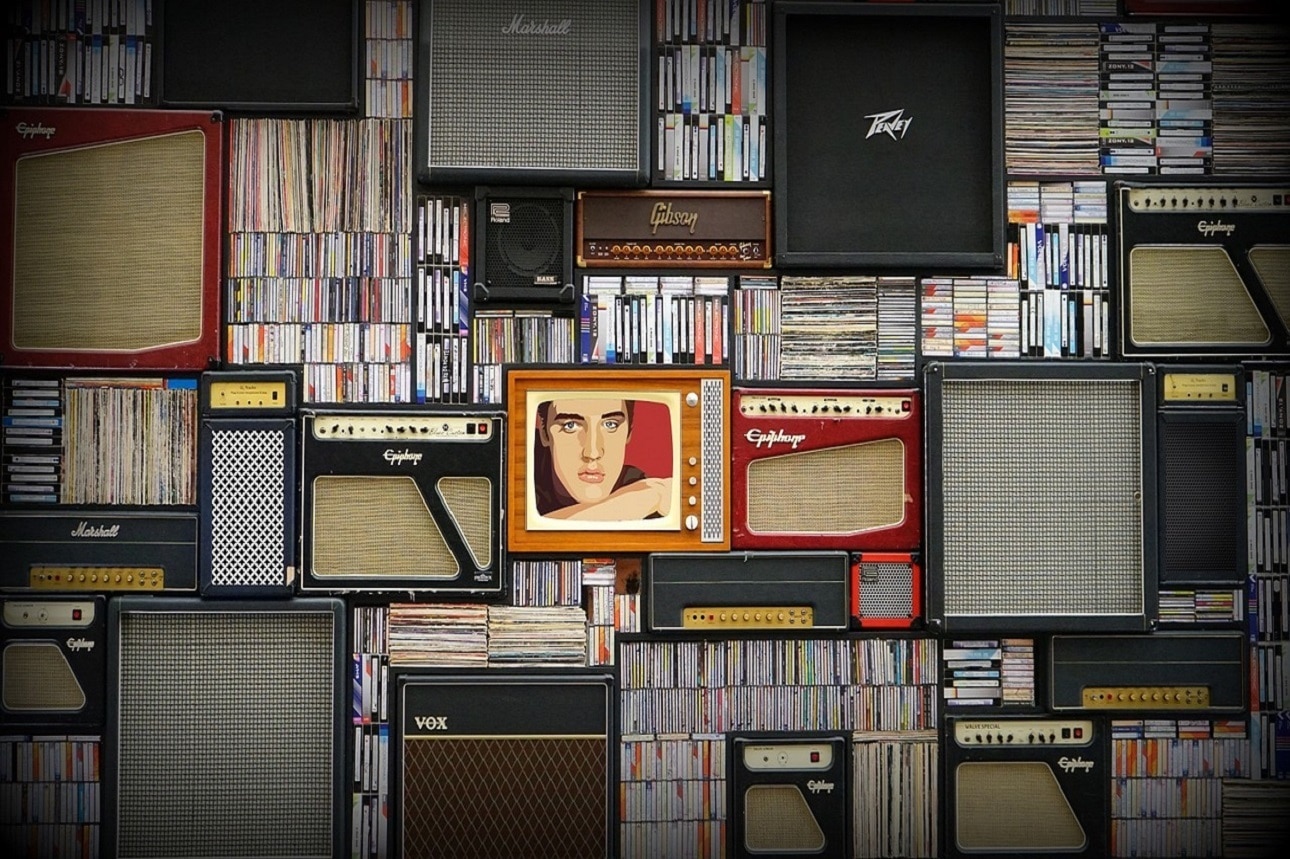 Elvis Presley was not born rich; he came from a poor Mississippi family. Yet, he enriched music, like no other singer — before, or after him, primarily because he  showed a rare gift for music, at an early age. In the process, he absorbed all the styles related to a host of genres, including the melodies of the South. He recorded his two maiden records — My Happiness, and That’s When Your Heartaches Begin — soon after his high school graduation, by doling out US$3.98 himself. It’s a ‘recital’ he dedicated to his beloved mother, on her birthday — a doting mother he was enormously attached to. It was she that inspired him to become, quite simply, Presley — the king of his type, as it were.

It was not long down the line that RCA offered him a contract for US$40,000 — a phenomenal sum at that time. Come February 1956, Elvis recorded his first five songs for the company. The track included Heartbreak Hotel — not just a song, but also a trend, that was to emerge as his first #1 hit. He never looked back, despite a few hiccups that no artist, big or small, is exempt from.

Elvis’ musical influences were the pop and country music of the time, all right, including gospel music, and the black R&B he absorbed on that historic Beale Street as a teenager.

Well, to go back a bit. Presley [Born, January 8, 1935] actually began his singing career with the legendary Sun Records label in the 1950s; his recording contract was, thereafter, sold to RCA Victor. Needless to say, he became an international sensation. As one critic eulogised, when he became ‘king,’ “With a sound and style that uniquely combined his varied musical influences and clouded and defied the social and racial impediments of the time, Presley brought in a whole new era of American music and popular culture.”

Presley may not have pioneered Rock & Roll in the purest sense of the word. Yet, one inescapable fact remains: Rock & Roll would have been a different mix of music without him. Elvis invented a form, a mode which was all his own — a natural, riotous spirit that was central to his nature. This led to the surfacing of the baby-boomer youth culture, in addition to its counter-culture.

Elvis mixed, or reinvented, Black music with country and Western orientations. In so doing, he elevated the pop essence into wholesome sound. As he once said, famously: “I sing all types.” Result: after Elvis, pop music, or culture, was never the same. And, even if some of his critics argued that Presley had no distinguishable singing skills, they could not deny him his solid ground to greatness — a special rhythm he effortlessly rendered in a perceptible gripe, where his unique phrasing qualities zoomed to the crescendo with an aria early on in the rendition.

Elvis took Rock & Roll to its zenith — a stupendous act in showbiz. He specialised a new benchmark — accentuated movement of the body, which reached its final act with the rugged twist of the hips. All the more reason why Elvis got his natty nickname: Pelvis. Add to it, his vibrant singing ability, charismatic good looks, sensual zeal, and good humour, and you’ve a great summary.

Presley charted nearly 150 songs on Billboard Hot 100 during his prolific career. He also ‘spent’ more than 80 weeks at the top of the charts, not once but several times — yet another record. Besides, he had had the most successive #1 ‘super-hits:’ 10. He also had 19 multi-platinum records, 81 golden records, and 43 platinum records. Besides, he starred in as many as 33 successful films, and made history with his TV appearances, as also his specials. This was not all. Elvis won the Grammy Lifetime Achievement Award, when he’s just 36 [August 16, 1977]. If only he’d not had that insatiable appetite, and died so young…

All the same, Presley’s enormous talent, allure, and ready wit, endeared him to millions, as also his humility and gentle kindness that he always demonstrated during the course of his short life.

He’s the world over by his first name, and nothing else. His legend lives on. His phenomenon rolls on without ebb. So, also his music — music that will last till kingdom come.