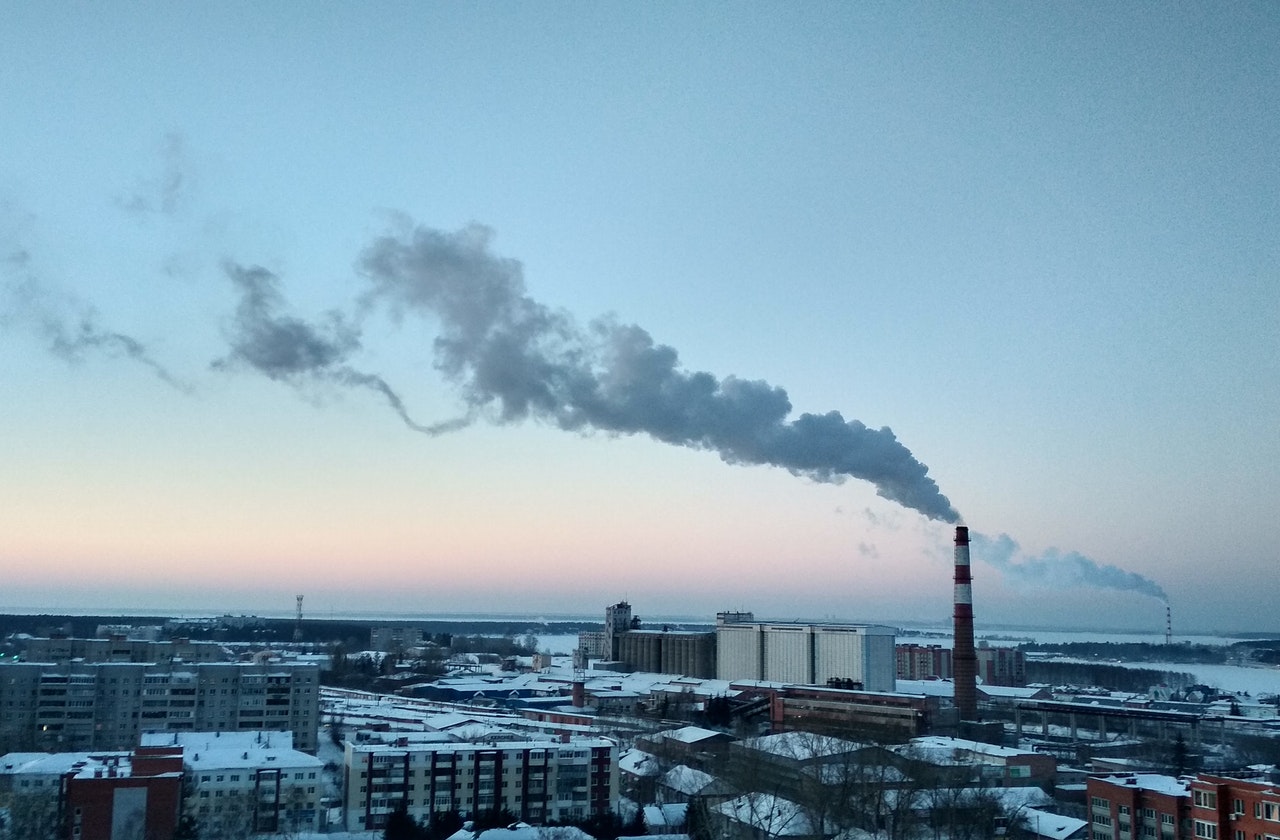 The necessity today is simple, also profound — the reduction of carbon dioxide emissions to thwart the perils of climate change. ‘Eureka’ inventions of different types happen, here and there, now and then. One of them is what is currently a pilot project in Belgium [Orbix]. It has attracted the attention of a combined heat and power plant [CHP] in Stockholm, Sweden. It is one of the technologies which can be grouped under the family of CCU/S technologies — carbon capture and utilisation/sequestration, whereby carbon dioxide is captured and sequestered in value-added products [at times, composed of recyclable wastes entirely] which are then sent out to market.

The question — prompted by lateral thinking — which gives birth to ideas like the one in this article will discuss is ‘When metals, plastics and paper can be recycled, why not look at ways and means of open-loop-recycling CO2, and conferring added value to what would, otherwise, just be an obnoxious greenhouse gas, especially in countries and regions where storage is not a viable option… just as landfills may not be owing to paucity of land, or space?

The sequestration of CO2 in CCU/S happens in products above the ground and not sub-terra as in the case of the more-prevalent carbon capture and storage [CCS]. CO2 is not organic by itself, but it forms the basic ingredient in the natural production of entities in the biosphere, which, in turn, are raw materials availed of in a bio-economy. Today, CO2 finds use in applications in the chemical, petroleum, energy, food, pharmaceutical, paper and pulp, and steel sectors of economies around the world. It can either be converted into some other form chemically, biologically or mineralisation, thermochemically, electrochemically or photocatalytically, or used directly, in the applications in the industrial sectors cited. It is estimated that 10 per centof the CO2 released from the technosphere can be [re]used in industrial applications, with the building/construction and chemical/petroleum sectors accounting for the lion’s share of the end-use applications. The processes include the production of lignin, methanol, polyurethane, polypropylene carbonate, urea and horticulture; mineral carbonation, concrete curing, and bauxite residue carbonation.

The said invention — developed by the Carbstone Invention Company — brings together two waste streams [1. solid from steel mills, and 2. gaseous from CHP plants], to produce an end-product which finds use in the building and construction sectors. The solid waste is the slag from steel mills — rich in magnesium and calcium silicates — and, the gaseous one is, of course, the carbon dioxide separated from the stack of the CHP plant. The technology essentially is carbonation of the slag, in which it is compacted with a hydraulic press to achieve the desired porosity and CO2 is diffused into the slag at high temperature and pressure, in an autoclave. The CO2 reacts with the calcium silicate. It forms calcium carbonate which is a substitute for cement [binding material in the building block], and is sequestered for good within it. This block — 30 per cent by mass being accounted for by the carbon dioxide — has a negative carbon footprint [200kg CO2/kg less than the conventional concrete-making process], and has properties similar to the conventional alternatives they would replace.

It can be implied that CCU/S to produce building blocks from steel mill slag — what could be termed as a disruptive innovation — has the potential in the future to compensate for the expenditure incurred on CCS. All that it needs is some initial economic incentive [sticks for emitters and carrots for technology-adopters], to be kick-started, and scaled up. The obstacles notwithstanding, the good news is that interest in CCU/S is growing.

A bio-and-waste powered incineration plant is well and truly a component of a bio-economy, and capturing the carbon-dioxide, which is one of the vital ‘raw material’ inputs upstream of the life-cycles of the organic/biological substances/products, interrupts the linearity — which would imply a flow from the technosphere to the atmosphere. It helps circulate the CO2 back to the lithosphere [CCS], or the technosphere [CCU/S]. The latter could be looked upon as an open-loop recycling of CO2 — in other words, carbon, which was in the organics, being looped out to useful products. If carbon, sourced from biological sources, is released back into the atmosphere, what is achieved is so-called carbon neutrality… that which is captured by plants during photosynthesis is released back into the atmosphere in a closed cycle. However, if this carbon [as the dioxide] is trapped on terra firma itself, instead of being released into the air, what we achieve is carbon-negativity… and, doing this globally on much larger scales, enables one to decrease the annual emissions of greenhouse gases into the atmosphere and, perhaps, in the not-too-distant future, decrease the concentration of CO2 in the atmosphere to well below 350ppm.

From an economic point of view, combining CCS and CCU/S in suitable proportions, would facilitate the sequestration of larger quantities of CO2 more economically, when compared to availing only CCS for this purpose. As and when, and also if CCU/S catches up, subsidies and tax rebates ought to be introduced to help it to entrench itself, as a complement to CCS. What’s more, with CCU/S, an innovative product with a specific function — in this case, in the construction sector — is introduced into the marketplace.