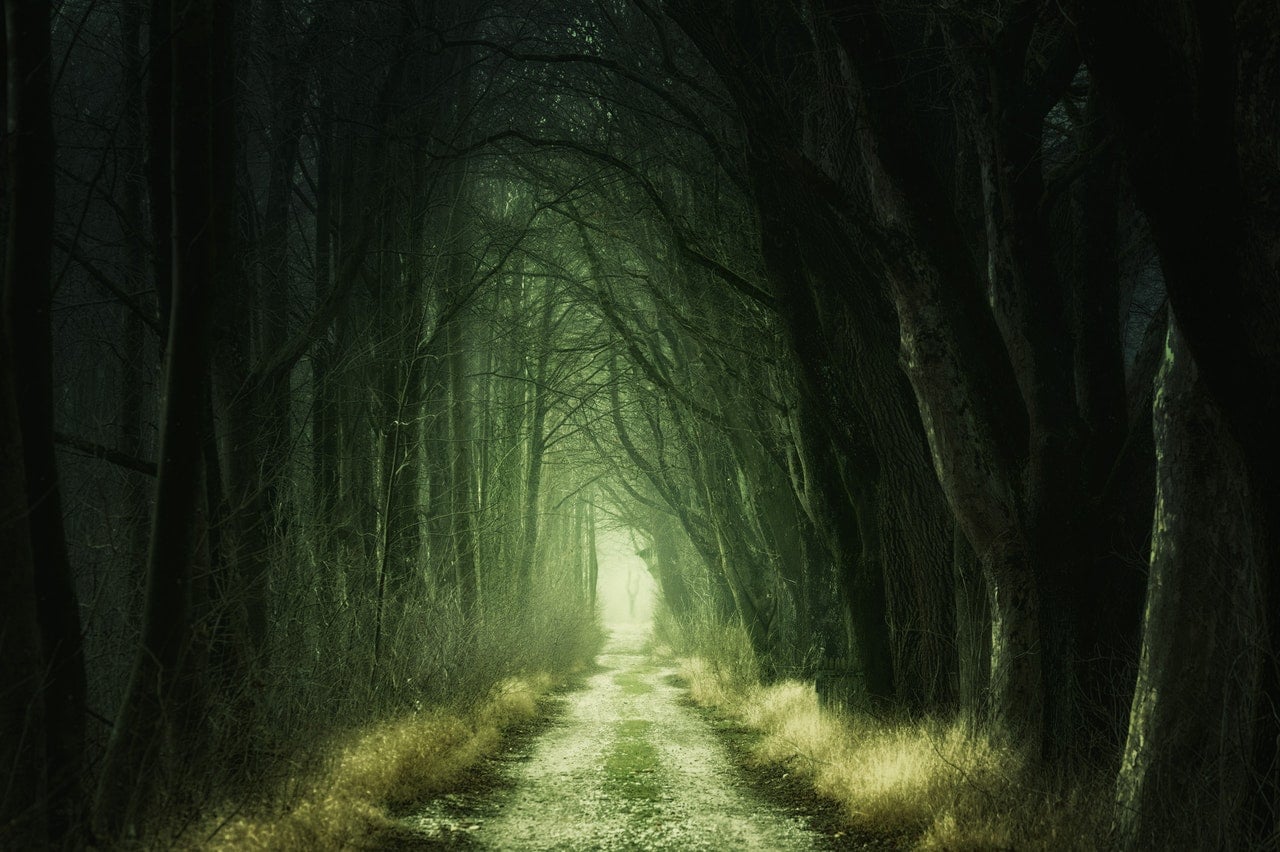 Strange and Mysterious Places the World Forgot is a fascinating book. It takes the reader on a voyage of [re]discovery  across India — a country as mesmerising as its people and history. In the process, it provides us with a riveting dekko into some of its most, eerily strange and also mysterious places that are hard to imagine. The fast-paced, yet instinctual, book not only contains a host of other hidden historical and mythological facts which you may have, again, not heard of, just as much as you’d want much more than the 13 fascinating places ‘showcased’ from every part of the country.

The book begins with the precept, “It happens only in India,” a typical Govinda-centric quip from a Bollywood movie. You’d think of it as a perfect invocation for readers to latch on to and read it at one go, just as you’d embark to explore several neglected roads, or look beyond hidden doors, and under the deep seas, where a ‘smorgasbord’ of queer settings evoke spookiness and curiosity.

Strange and Mysterious Places the World Forgot takes you, no less, to lakes, full of skeletons, including a brook ‘created’ by a piece of the Moon — or, a monument without any pillar, a tree that is considered a monument, aside from large beautiful cathedrals and a ‘drowning’ one such entity, a church. You’d think of the book as your perfect ‘tour guide’ too that takes you across the country, while you relax in the comfort of your armchair. 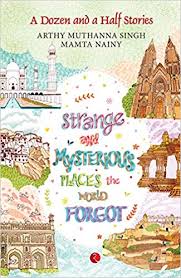 Strange and Mysterious Places the World Forgot is creatively ‘woven’ by its authors, Arthy Muthanna Singh and Mamta Nainy. The most interesting part also is they conscientiously ‘interact’ with readers and break the intangible, yet tangible mental wall, as it were, with them, with every paragraph. They distil each intricate detail, discuss concepts of the places too — of how they came into existence — and, they tell us about the background of each place and, in so doing, debunk myths, while illuminating captivating facts in easy-to-understand language.

It goes without saying that the powerful imagery ‘shaped’ by them takes readers literally into the caves, valleys, and swamp-lands too, bringing with it various entrancing sights, sounds, smells and textures vividly into focus. Put simply, the free-flowing, interactive writing style of the authors, laced together by ‘designer’ text boxes, keeps the reader — the young and the old — glued to the narrative, as it were.

Strange and Mysterious Places the World Forgot is recommended reading for anyone interested in history, heritage, culture, mythology and architecture. Besides, it is suggested reading for young avid travellers and adventurers who wish to explore different, yet unknown, off-beat, or mysterious, places. The book is a complete package too. Yet, the only downside, perhaps, is the authors’ ‘amplified alacrity,’ in certain instances, where they seem to rush into highlighting a point only to ‘unloading’ it  — after just a few lines. This could ‘sound’ a tad jarring for some readers, who may also, as a result, lose interest — from what first began as — and, is — a gripping read.