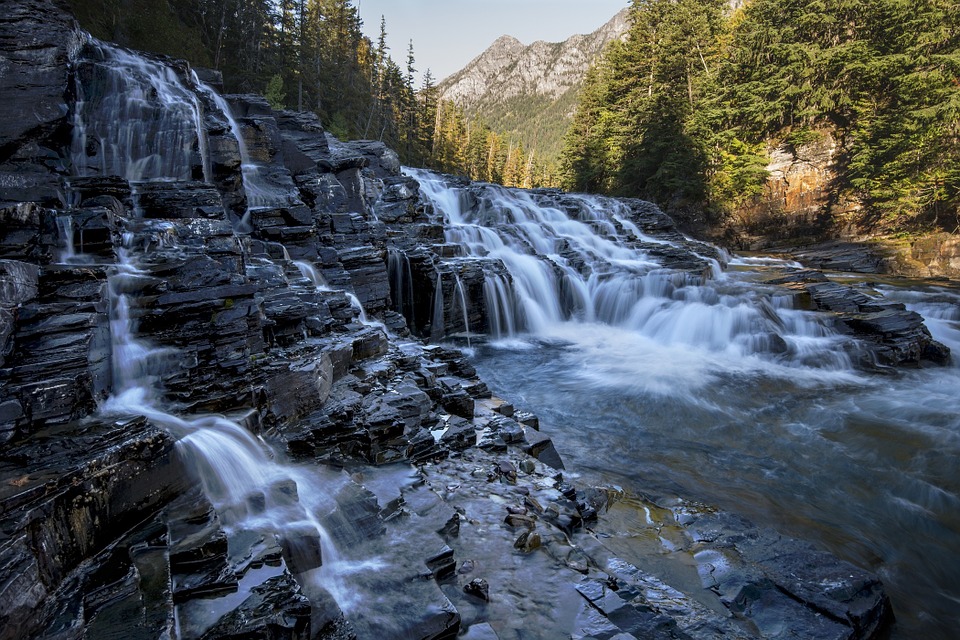 If there has been anything in common between Eskimo Shamans and early Aryans, or the Quechuas, and the African Bushmen, the Berbers and the Native American ancients, or the Mongolian spiritualists and Maoris, it is the belief in the sacred and the profane. Every culture in the world has defined what is sacred and what is profane to them. Such definitions have expanded and also eroded with time.

While some  beliefs, myths, norms, values and spiritual codes of conduct have continued to be upheld, or sanctified, others have become extinct, like the people who held them — or, they have had their sanctity sacrificed at the altar of modern thought.

It is said that no racial/ethnic group can survive and flourish without remembering, reconnecting and using its distinct cultural, religious traditions and wisdom.

Today, more than any other time, as the lines between the sacred and the profane get blurred, or are downright twisted, it becomes imperative for us to re-look at the sacred principles upheld by our ancestors. This, irrespective of their places of ‘origin’ on planet earth. This critique attempts to put together tribal wisdom, aboriginal beliefs, the teachings of our ‘elders’ and the ancients. Of beliefs that weave a fine tapestry in our consciousness, drawn as they are from cultural, spiritual and social threads of life.

They represent the epochs they belonged to; they are, at the same time, timeless.

David Émile Durkheim, a perceptive originator of modern sociology, describes the sacred as something that is beyond comparison, or par excellence. He emphasises the fact that the profane should not, and cannot, touch anything that is sacred… with impunity.

How the sacred and profane were understood and interpreted varied from tribe-to-tribe and faith-to-faith. Shrines, vision quest sites, altars, bath sites, monumental geographical features like mountains, lakes, waterfalls, rivers, sacred art, burial sites, battlefields, stones, plants, soil, animals, sacred groves and vegetation, mystic pathways, heavenly luminaries, seasonal changes, times of the day and night… all held strong associations with the sacred, or the profane, depending upon their interpretation by a particular group.

In tribal life, there were permanent possibilities of the physical environment being in direct conflict with society. Their sacredness was often based on relationships between nature and culture. The surrounding environment also provided a fountainhead of images and symbols that allowed people to choose a special identity for their groups as well as themselves — a practice we carry forth even today… with our flags, national symbols, insignia etc.,

This isn’t all. Since there was a possibility of a certain conflict between man and his surroundings, nature and animals, there was a greater need to be able to live in peace and harmony. Our tribal ancestors understood this all too well.

In tribal cultures, animals played a crucial role in human life. They were essential for survival. They possessed greater skills than humans. They could run fast, smell or see better, were gifted hunters and more successful in harsh environs. This was why our ancients saw animals as deities or sacred beings that possessed wisdom and strength; because, they were also superior to them in many ways.

Today, as we move farther away from our dependence on them for survival, we have, unlike them, also moved away from the path of mutual tolerance and the ability to live in harmony with our environment and other beings.

Note authors David Suzuki and Peter Knudston in Wisdom of the Elders: Honoring Sacred Native Visions of Nature, “The tribes saw all life as being inherently holy. They were not concerned with exerting dominion over nature. They recognised a Divine Being that permeates the Cosmos and sanctifies it. They accepted responsibility for living harmoniously with Earth, express gratitude, see the Universe and everything in it as alive, dynamic and changing, yet animated by some unifying life force… understand the circular nature of time, accept that there are mysteries of life beyond [one’s] comprehension, find kinship with other creatures and, finally, celebrate their personal life with the Greater Life of which it is an integral part.”

In tribal cultures, all creation was sacred and most activities were a part of the sacred rituals. The basic act of eating, for example, was described as yaga karma by our Vedic sages.

For our ancients, spirituality was, doubtless, a part of their daily lives.

Today, as the boundaries between the sacred and the profane blur hopelessly, we have been reduced to believe that the sacred is synonymous with specific religious activities, on specific days of the year. Or, is this all about misguided thoughts of oppression and destruction of the world, at large, or bigotry and religious intolerance? No wonder, then, that today our confusion between the sacred and the profane has led to the dimming of tej — the glow of the human soul.

“Tribal cultures,” according to Tom and Thomas Cowen, authors of Shamanism as a Spiritual Practice for Daily Life, “[have been] able to feel the Universe and understand that it is sacred, joyful and infused with divinity — the Great Being of Strength.” The Cowens explain that our Arctic folks call this Great Being, Sila.” They also recall how Najagneg, an Eskimo Shaman, once told the Danish explorer Knud Rassmussen, that Sila, the Soul of the Universe, had a voice so fine and gentle that even children would not be afraid.

Today, we face a challenge.  The challenge is to balance the sacred and the less-than-sacred aspects of our lives — to be able to reach the ‘Soul’ of the Universe and, in the process, find our own.