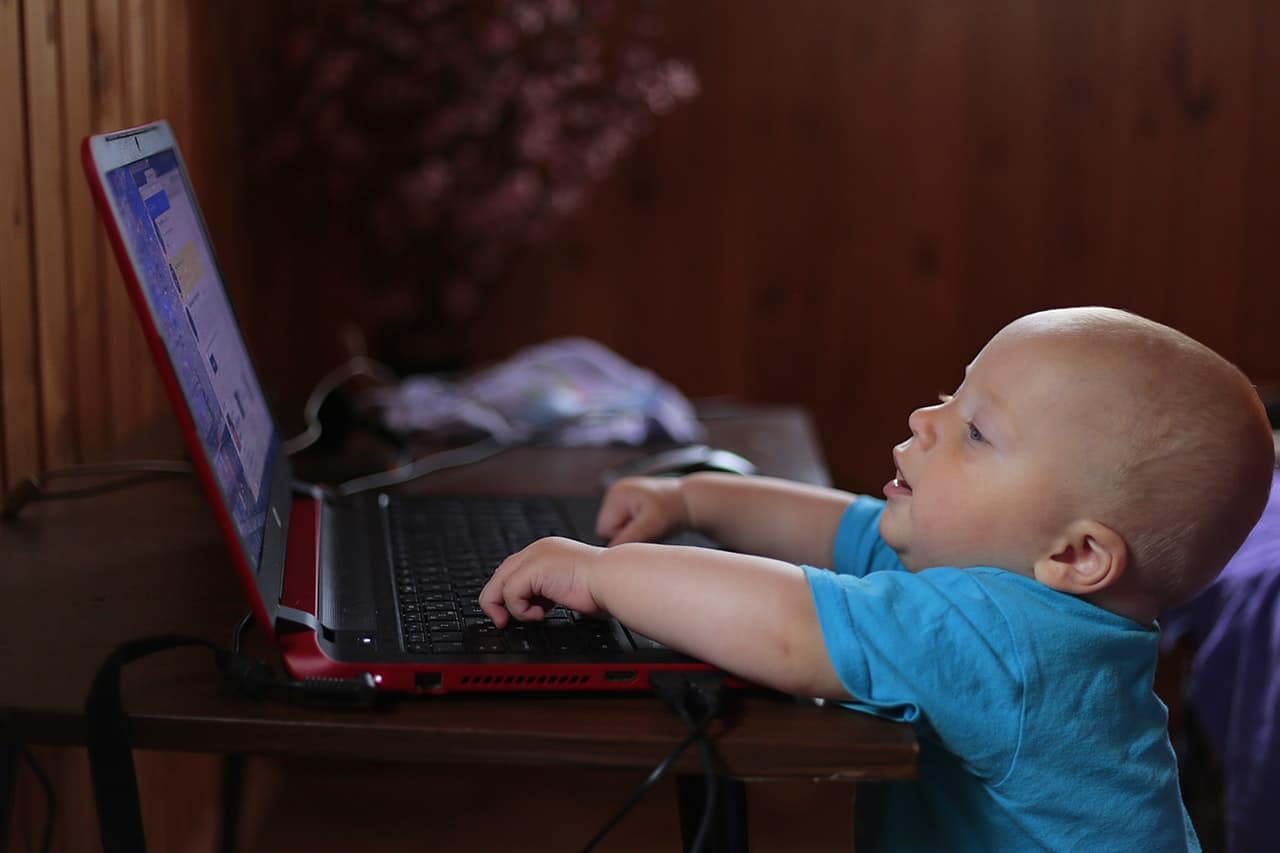 A glut of information is available today through different sources, viz., print and digital media, television, books etc. For the young and old generation alike, the most-sought-after source of information is obviously the Internet.

Most of us just cannot control all the readily available information, but we can certainly filter out unwanted and unacceptable information based on our consciousness — of mind and moral values.

As an academician, I’m concerned about children between age 6 and 18, in the context, when they ask diverse questions about the reality of information and/or whatever they receive through various sources Is true. The big question is: what will be our approach to justify their queries as parents, or mentors, and show them what would be the most effective way to accepting and judging information in these times?

In addition, the Buddha also clarified —

Please allow me to quote a passage from an article published on Dharma Wheel Engaged to elaborate the whole context: “I remember having a discussion with a friend of mine who was into current affairs and politics. I told him to imagine himself reading Dharma content for an hour. Then I told him to imagine himself looking at the news for an hour. Then I told him to contemplate the value of the information obtained from the news over intervals of time — a week, a month, a year, ten years and so on. He agreed that what we learn from current affairs over a specific time period diminishes in value with time. Most of the things we hear in the news become useless junk information in about a month, or two. But that hour spent learning Dhamma, not only it will be of value in a month, but it will be valuable for years and years and, maybe, even for future lifetimes. The value of the Dhamma cannot be measured. It is priceless.

What we need to realise is that news items are mostly about change. It’s about a change from one thing to another. When we agree that change is in the air we don’t need to indulge in the specific examples of change. We don’t need to be involved with them even at a mental level. Most of these political problems are things which are beyond our control anyway. The most we can do is cast a vote and, after this, if we are not happy with something the only options left are to sign petitions, or, maybe, even go out in the streets and protest, but outside of this, there is little we can do. The key is to notice that most of these things going around the world are beyond our control and trying to fill up our minds with all these issues will only close down that peaceful space that would not allow meditation, or Dhamma, to grow within us.

Over 2,500 years ago in Ancient India, there was no CNN, Fox News, or BBC. There was no Time magazine, or The Independent. Yet the society back then was far more spiritually developed than we have ever seen. Because there was no junk information those days the mind of the average Indian was a lot more peaceful. This allowed meditation to develop in their minds. They could easily let go of Samsara as they had less baggage of junk information. Even the information that was memorised and handed over were only essential information, Memorising itself was a task; therefore, people were careful and selective about what information to keep and what sort of non-useful information to let go.”

In conclusion, let us consider whether the beliefs and views which are sought to be inculcated are salutary, or in salutary, blameworthy, or blameless, and whether or not they lead to our well-being or ill-being. It is only on such grounds that one can accept, or not, information from far and wide sources and make life more meaningful and happy.

Well, the inference is obvious: if only we give good values to our children at an early age, their life will become much more meaningful. This will also keep them away from unnecessary distress.