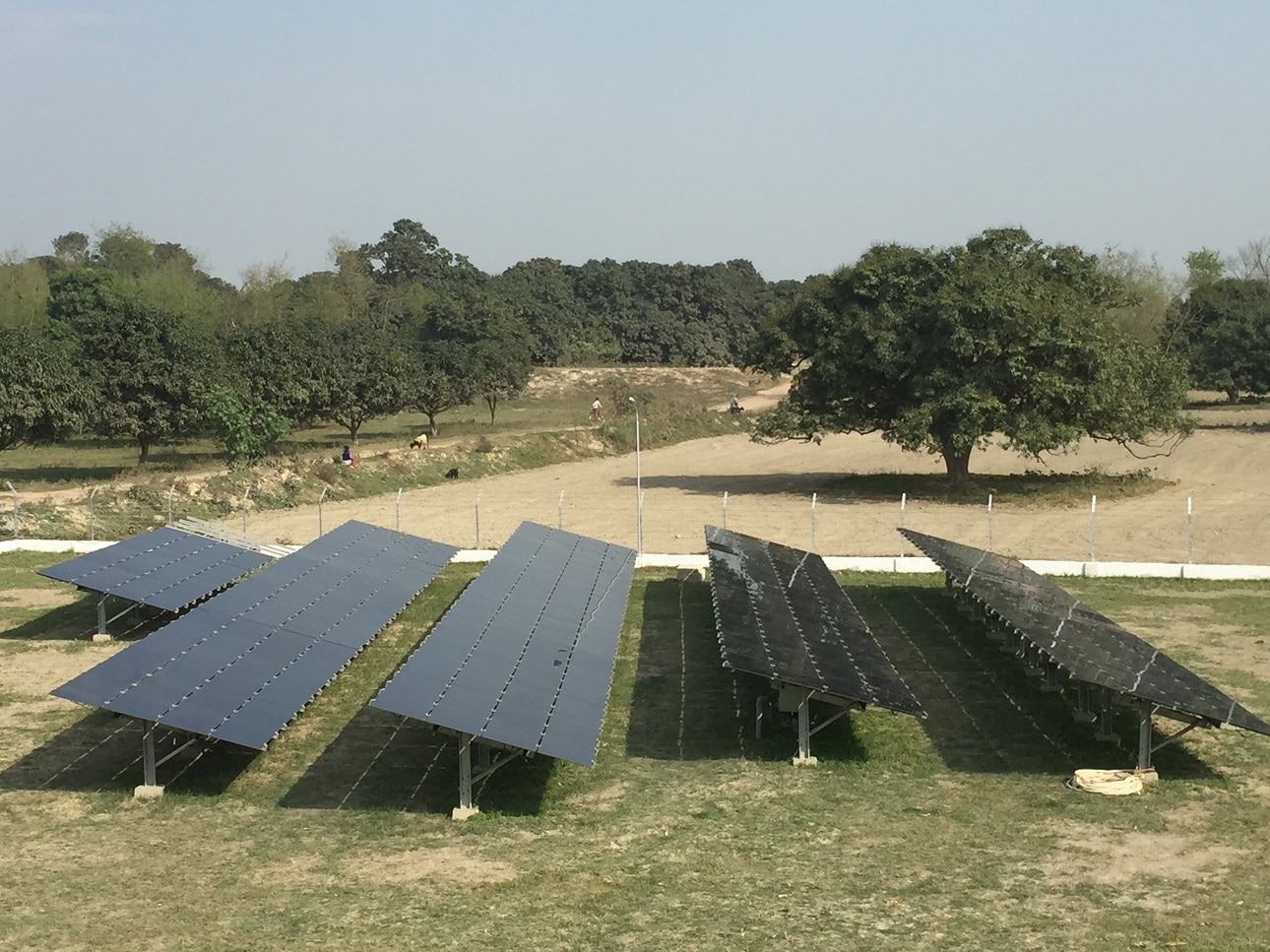 Rice is the staple food of millions of people in the world. India is the second largest producer of this crop — most of which is consumed domestically. It also brings in useful foreign exchange to the country. When we see rice on our plates, we ought to thank the numerous farmers and their families who toil hard upstream to enable its journey to our dining table. Research suggests that over 110 million tonnes of rice paddy are cultivated in India, with three states — West Bengal, Uttar Pradesh and Punjab — accounting for close to half of the production.

As with everything which is ultimately consumed in households, there are wastes generated upstream; at times, tonnes and tonnes of them. Now, if there is edible rice crop from the fields, there will be some organic inedible wastes as well — rice husk in other words. About 20 per cent of the paddy cultivated ends up as rice husk — 22 million tonnes in other words, annually. This is a whopping 16.9 kilogram per capita of India’s population.

Rice husk is used as cattle feed, partition-board manufacturing, as fuel in brick kilns and furnaces, in rice mills for the parboiling process — a source of heat energy — and, as raw material for the production of chemicals, like xylitol, furfural, ethanol, acetic acid and lignosulphonic acid, as cleaning or polishing agent in the metalworking sector and also in the manufacture of building materials.

However, most of it is landfilled, or just burnt in open piles — the latter being the most common mode of handling rice husk in many parts of the world.  Landfilling organic waste is simply not advisable — it is a waste of carbon, which is a source of energy. Just burning it and releasing carbon dioxide and, perhaps, other gases which are noxious to living creatures, is simply an irresponsible attitude towards handling wastes, which can and must be looked upon as resources.

You would think that if you just let the cows handle it, you are doing a noble job. But, think a little more. Rice husk has low nutrition value and, as it is fibrous, it may end up being harmful to the digestive tracts of cattle. It may still not be as bad as plastics — which are now slowly being recognised as a villain that needs to be countered and exterminated — well, yet, rice husk is not the best of foods.

Using husk as a source of energy is a good option. At 13.33GJ/tonne, if combusted in a boiler, and sent through a turbine to generate electricity at an efficiency of say 30 per cent, the 22 million tonnes of rice husk can theoretically provide electricity output of 25TWh per year. This would be about 2 per cent of the total electricity generated in India, today; and, this can very well replace an equivalent amount of thermal coal power.

BACK TO SOIL OPTION

This brings us to the ‘back-to-the-soil’ option via the production of biochar.  Biochar is a carbon-rich material which is commonly produced by low-temperature [300-600°C] pyrolysis of uncontaminated biomass sources, such as wood, crop residues, livestock manure or other organic wastes in an oxygen-limited environment [Mohammadi A, et al, 2018]. It has a high percentage of stable carbon, which resists decay and remains in soils for long periods of time. Research shows that biochar can also improve soil function, reduce the need for fertiliser and water, and increase crop productivity. However, the agronomic benefits of biochar application vary with the type of soil and biomass feedstock, climate, crop species, farmland management and pyrolysis conditions [temperature, residence time and heating rate].

Biochar can be produced at different scales — from small household cook-stoves to large modern pyrolysis facilities which can also recover energy in addition to solid biochar. Using pyrolytic cook-stoves will enable small-scale [i.e., household] pyrolysis of biomass to produce biochar, in addition to heat energy for cooking. These improvised cook-stoves will also contribute to the reduction of indoor air pollution by displacing traditional three-stone [referred to as ‘3S’] cook-stoves. Biochar cook-stoves will also decrease the time spent by families in gathering fuel, while improving fuel efficiency — by widening the variety of feedstock that could be used. The use of liquefied petroleum gas too can be decreased, thereby contributing to a truncation of the greenhouse-gas-footprint, and deforestation can also be controlled to a significant extent. Womenfolk will also have to spend less time in the kitchen; as a result, they will have more time at their disposal with family members and the rural community. They could also enrol for educational activities.

Recent studies show that biochar can enhance the composting process by improving aeration, while retaining nutrients in the soil [nitrogen, phosphorus, potassium, etc., which are essential for plant growth] and improving the quality of the end-product. A significant reduction in N losses has been achieved by mixing biochar and poultry litter compost in a 1:4 ratio — indicating that biochar can be a suitable amendment for the composting of N-rich waste materials. Research carried out in Vietnam by Ali Mohammadi  — the first author of the paper referred to — have shown that biochar can be beneficial at lower rates, if treated with minerals or mixed with composted manure and applied to soil as biochar-compost amendment.

The adoption of biochar technologies entails the addressing of the social and economic context, in addition to  environmental and health aspects. At the farm level, economic benefits are the most important attributes impelling producers towards the adoption of this new technology. Using crop residues, rather than forestry residues, for biochar production is a more likely approach to reduce biochar costs, as much as practically possible for small farmers to gain overall benefit from the investment in producing and using biochar. The findings of the economic analysis indicate, no less, that biochar addition can improve the net present value of rice production vis-à-vis producing rice with the current residue management practice adopted in Vietnam — open-burning in the fields.

It is worth introducing this technology in India, if it is not already being practised. Ali Mohammadi, the lead author referred to — ali.mohammadi@kau.se — is keen to interact on the subject with scientists and entrepreneurs in India.

Any takers — who are keen to deriving immense value from such a game-changing perestroika?