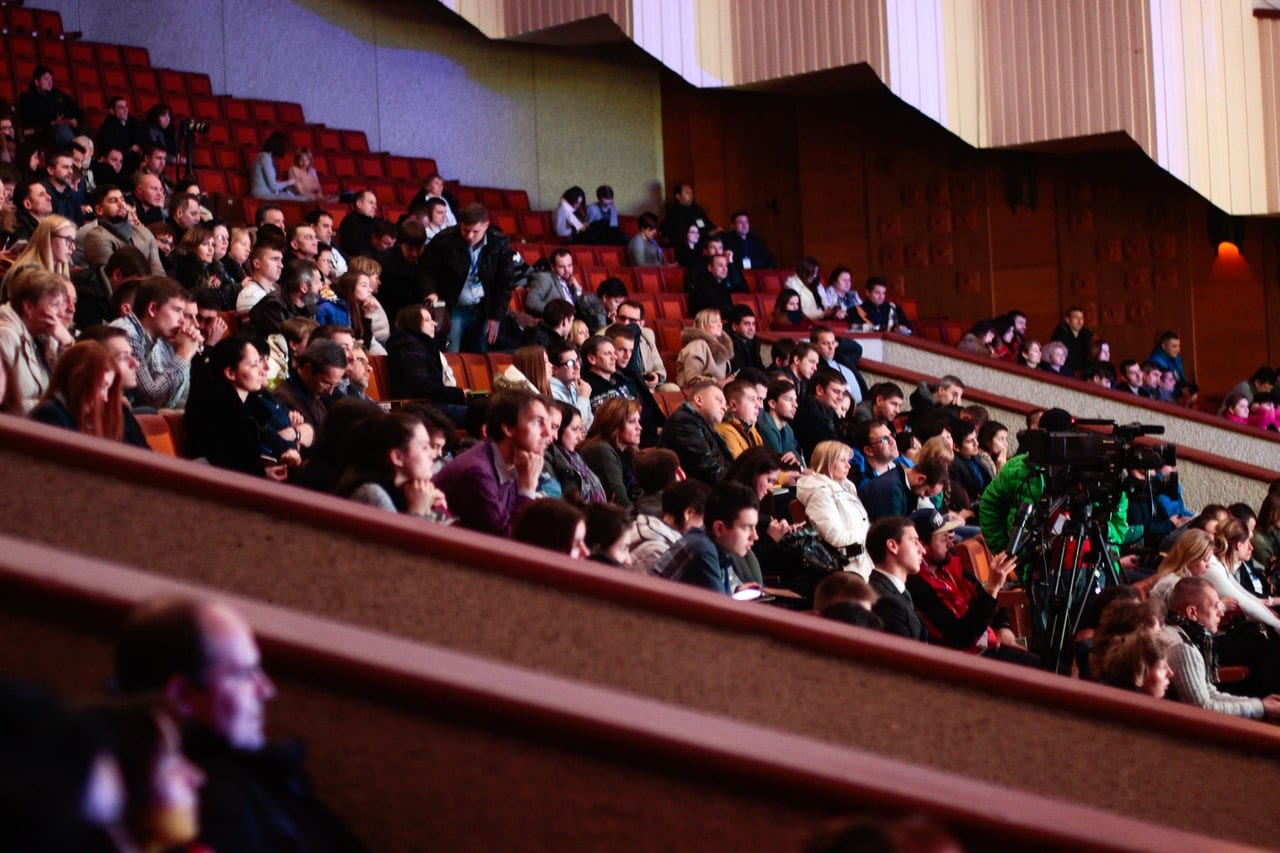 I visualise sometimes, at the risk of being immodest, when by dint of honest hard work, patience and perseverance, I may get well-deserved recognition — national or global — and, accolades to go with it. I may be invited to speak to an open audience — youngsters and coevals — about ‘myself.’

Speaking about ‘myself’ is something I have always shied away from — for better or worse, I do not know. I may, perhaps, be introduced as a congenital vegetarian who has stayed so all along, a confirmed teetotaller, a person who prefers to always use the public transportation system wherever he goes and believes in walking whenever possible, and a religious, tolerant spiritualist who prays and remembers god in adversity and opportunity, during ups and downs, requesting Him for strength to endure, and thanking Him for his benevolence.

I will then get my 30 minutes to, at last, speak about ‘myself,’ may be for the first and last time, in front of a wide audience. I will be old then — in my 70s, perhaps, or 80s, if I am conferred with longevity by the Good God — and, will know that I would, at once, be hated for my speech, which could be misconstrued as some sort of a judgmental, ad-hominem polemic.

One need not consume meat to be able to contribute effectively to socio-economic development on terra firma, and be able to leave behind their footprints on the sands of time — to make H W Longfellow proud. I will not be judging or preaching from the pulpit. I will be stating it as a fact; god willing, if I could live to be a ‘living proof’ of the fact. But, maybe, I do not need to say anything at all… and, let silence speak volumes.

I can very well say that I wanted to prove it to myself first and, therefore, waited till my ripe old age. That I was not sure if the Lord Almighty would enable me to succeed big and prove that this imagined rule was hogwash after all. I recall ace cricketer M S Dhoni saying in a TV interview that he despised big talk which was not followed by action, and that his message to young Indians would be to practice first, wait for as long as one wishes too and then preach with the utmost moral authority to do so. MSD followed this in his own career, I would say, and many readers would also agree with me. I would add that I am happy that I played a little part — insignificant, yet positive — in truncating the environmental footprint of the existence of Homo sapiens on Mother Earth.

It is commonly believed that drinking and, to some extent, even the cancer-causing smoking habit to be ‘upwardly-mobile.’ People in the media and folks in the so-called ‘higher rungs of society’ [mistakenly adopting Western practices and habits as signs of development and evolution], and also academics [who would be expected to set good examples to their students] feel that the cigarette and the glass of alcohol enhance their productivity [long-term, ironically, is what they believe].

Also, it is about fitting it with ‘the crowd,’ lest they be left out and ‘ostracised;’ and, improve their chances of rising up the echelons of success. I can simply mention that I have always been a teetotaller during the course of my strife to contribute to socio-economic development and environmental conservation/preservation. I can also add that my conscience is clear — I have not been responsible in inducing passive smoking; none has inhaled anything toxic I have exhaled, because I did not exhale any such thing, apart from the carbon dioxide and water vapour which all of us have to do.

Using public transportation and walking [I fondly hope that I would be able to do this till the very end of my life], I may say, makes me feel that I have managed to get to a place and time when I am being invited to deliver a speech to a wide audience on the basis of what I have done for society, economy, environment and posterity, by sticking to my faith in and support for much-needed public transportation systems wherever in the world I went. I can stress upon my love for walking [average of 3-4km daily from the age of 5] and if I am able to remain fit and healthy, I can be living proof of the efficacy of walking as a lifelong exercise.

To end my speech, I will honestly say that if I have done anything useful at all during my existence, it is by god’s will. This would not be any kind of indirect aside aimed at agnostics or atheists [for I count some of my good friends among them], and it would also not be laced with any expectation of ‘wholesale change.’ However, some may tend to feel uncomfortable, especially when their children may think that blending belief in god with the pursuit of success and excellence in life is not a retrogressive thing, after all.

If I can endure the travails of standing out of the crowd and often risking the loss of opportunities to get things and be in the right place at the right time, and ultimately reach a position where I am invited to deliver such a speech without having greased people’s palms, or curried favour the ‘smart way,’ that would be the icing on the cake. No expectations from the world and no intentions at all to influence or change anyone. I have not been forced by anyone directly or indirectly. I have observed, introspected, read extensively, listened and then decided to strive towards upholding a set of values and beliefs. I thereby do not see the need to expect the world to be moulded in a particular way.

If my set of values/beliefs is the right, more so, in god’s eyes, perhaps, there will be many voluntary takers. Else, it may well be a life lived well from my point-of-view, and useless otherwise. That though, is not my concern. For me, it is a case of ‘Be a vegetarian, do not smoke or drink, work hard, be honest and compassionate, take care of the environment, trust in god… for tomorrow we die.’

For folks that eat, drink and make merry before kicking the bucket, I wish them Bon appetit and cheers.

May all our souls rest in peace — eventually.