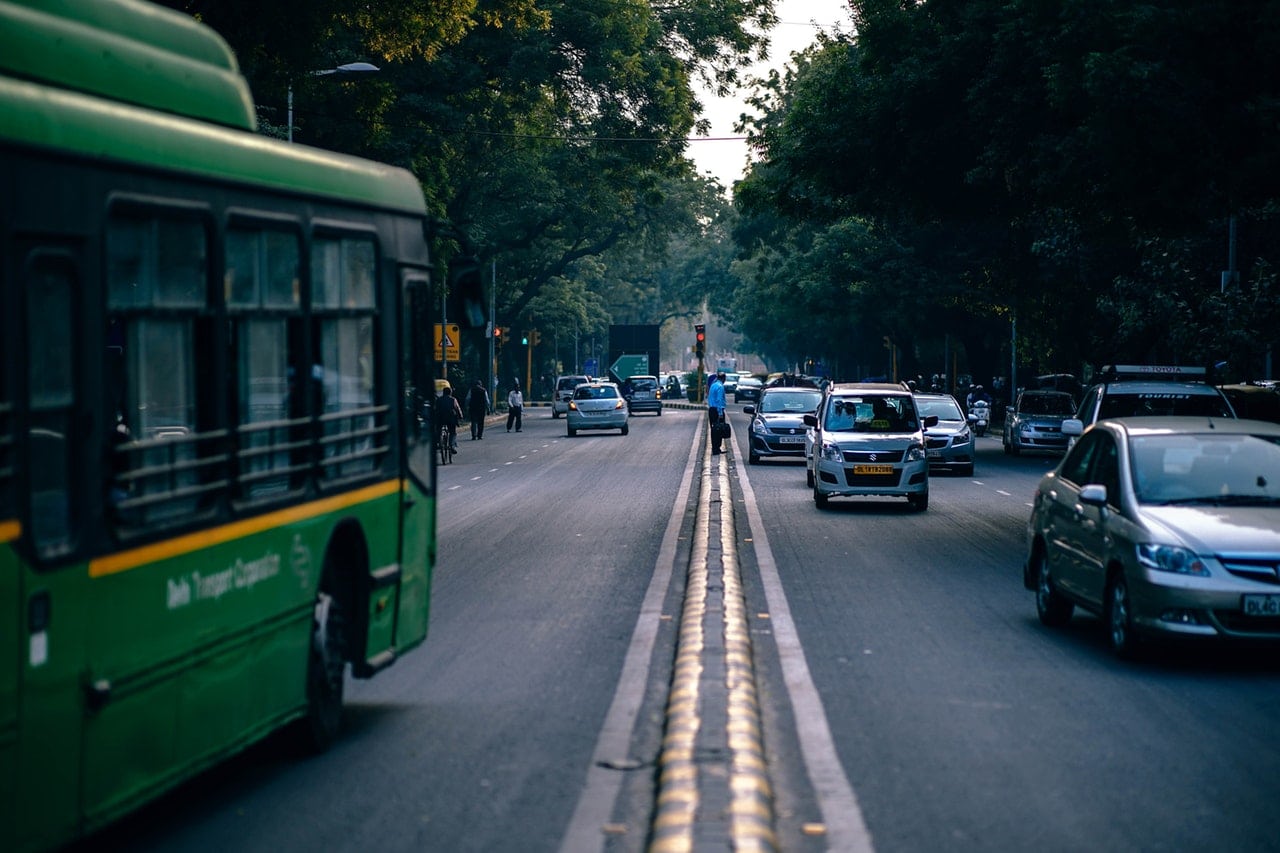 India is a big-government country. From the national, state and city to village levels, there are millions of ‘babus’ with permanent jobs — some of them sinecures as well — entrusted with responsibilities. Of managing, sustaining and developing the systems around them and promoting social welfare, and happiness in the best of cases, economic growth and environmental upkeep. There surely are many who sit and sip tea while files gather dust on their desktops, or hibernate on their hard-disks. They take regular vacations with family at the expense of tax-payers and retire with a nice pension to the countryside to commune with nature and meditate on the god who made all this possible for them. No wonder, in India, a boy with a government job finds a bride,  almost pronto…

Well, that is the backdrop. Acche Din, Swachch Bharat, Make in India, and other wonderful coinages, which are put up on the roads and highways, alongside Bollywood stars Hrithik Roshan promoting footwear, or Akshay Kumar promoting undies, or toilets. Ideals, none wishes to pursue because it must have been started by someone else and it is their fault. Every time I visit my motherland to see my mother and father, my good cheer vanishes. All the excitement I try to sustain on the plane and even at the airport goes for a toss the moment the cab starts rolling down from the airport through the city.

Take the case of the ‘boards’ which are up in Sanpada, Navi Mumbai, for instance. It shows a ‘cartoon’ of Mahatma Gandhi sweeping the streets, and proclaims proudly: ‘ These streets will be swept twice a day.’ So, what would that make you, the reader, do instinctively? Just litter as there is someone with a permanent job and salary and guaranteed pension who would be coming and sweeping the streets? I am sure many people do just that. I compare with the behaviour of people in northern Europe where I work and am appalled and shocked, sad and depressed.  I wonder if our schools today — private, government-owned and municipal — are trying genuinely to teach basic civic virtues to the students. Just being a software and call-centre giant, of course, is not enough; just that without basic responsibility for society and city one is a part of, erodes that advantage extremely quickly.

I visit the vegetable market in Turbhe, Navi Mumbai, often with my mother. One sees tons of organic vegetable waste strewn around there. That place is a thriving business hub with an excellent turnover and, yet, no effort has been made by the government to organise this wet-market in a better way. There are examples around the world — like the wet market in Singapore for instance — interconnected wonderfully with the country’s waste management system that one can learn from. Ask the bureaucrats-in-charge if they have visited Singapore and they will give you a harangue of a travelogue.

Now, back to what is strewn around. Rats, bandicoots, flies, mosquitoes, and ‘rabies-infected’ dogs make a visit to the place a challenge in the monsoon. Just wondering… is it difficult to construct composting trenches adjacent to the vegetable market, where a cross-docking could happen, from the source right into the pit where the green organic waste can be converted to compost over time? You would ask instantly about the bad odour, right? Well, there are experts around and techniques exist to overcome all the obstacles you can come up with. Odour is caused by ammonia emissions when there is a lot of green organic waste, which is rich in nitrogen. Adding ‘brown’ organic waste [even paper for that matter] in alternate layers and ensuring enough oxygen supply, adjusts the carbon:nitrogen ratio in the compost-pile and makes the aerobic microorganisms biodegrade the wastes and reduce the mass by releasing carbon dioxide and subsequently a little nitrogen also [courtesy, the anaerobic microorganisms in those pockets of the compost-pile where there may be a deficiency of oxygen].

If people do it in their gardens, one can also do it medium-scale and reap the benefits. Of course, water-logging must and can be guarded against. Perhaps, the municipality, or for that matter, an environment-friendly entrepreneur could assess the possibility and take it up, if a decent return on investment can be expected — the sale of the compost as fertiliser to farmers on the outskirts of the city [close to the west coast], promising a constant inflow of revenue.

I shared this idea with a school friend of mine and he pointed out that the spirit of entrepreneurship is being curbed in India owing to the ‘big-government’ system which adopts a perverted Hobbesian interference. If that is true, it does not augur well for sustainable development in the country. If the government is adopting a ‘pull-push’, ‘control-let go’ approach and is very much aware of what is happening on the ground, then I would credit that… as that would be the perfect form of governance which has ever existed.

That brings me to the topic of food waste, which gnaws at the hearts of many of us… all you readers for sure. Composting, or otherwise, wasting food is surely not justified. Just because there may exist ways [not in our country, but well-entrenched in the Western world] to recover nutrients [nitrogen and phosphorus] from food waste to be recirculated to arable soil; or, energy from biogas resulting from digestion of the food wastes anaerobically, does not mean that wasting food is fine.

The rich and haughty, who are well-fed and need not, by their god’s graces, worry about the next day’s meals [or, for that matter, even the meals of their great-grandchildren], like to show off and match up to others who do not think right likewise, and throw parties and banquets and feasts to celebrate Pappu’s birthday, or Chintu’s travel abroad, to commence his post-graduate education and also for ridiculous reasons at times. The parties and banquets are for the rich and mighty — snobbish, upper-class affairs. ‘Have money, will spend… tere baap ka kya… is a refrain I have heard often when I have raised such topics for discussion in India in the 1990s. Nahin yaar, mere baap ka kuch nahin jaata, sorry, was my response more often than not. I used to feel like laughing, crying and punching the respondent in the face, all at the same time. But being a puny ‘Tambrahm,’ I was not cut out for that, I must say.

Well, my rich Indian friends, even if you wish to throw lavish parties, please try to do this. If food is wasted, look for avenues to put it to the right use — to be consumed for nutrition. Distribute it to the hungry and homeless in the city around you, through associations you yourself could form, or by soliciting the support of NGOs. I gather that this is being done now, and things are not the same as in the 1990s when I was living close to Juhu, Mumbai, in the office quarters allotted to my father. And, there are also dog and cat shelters and any food which can also safely be consumed by these pet animals, could be directed thereto. Daane daane pe likha hai khaanewale ka naam… Well, this may be true, but we are supposed to act like agents to get the daane to the khaanewaale.