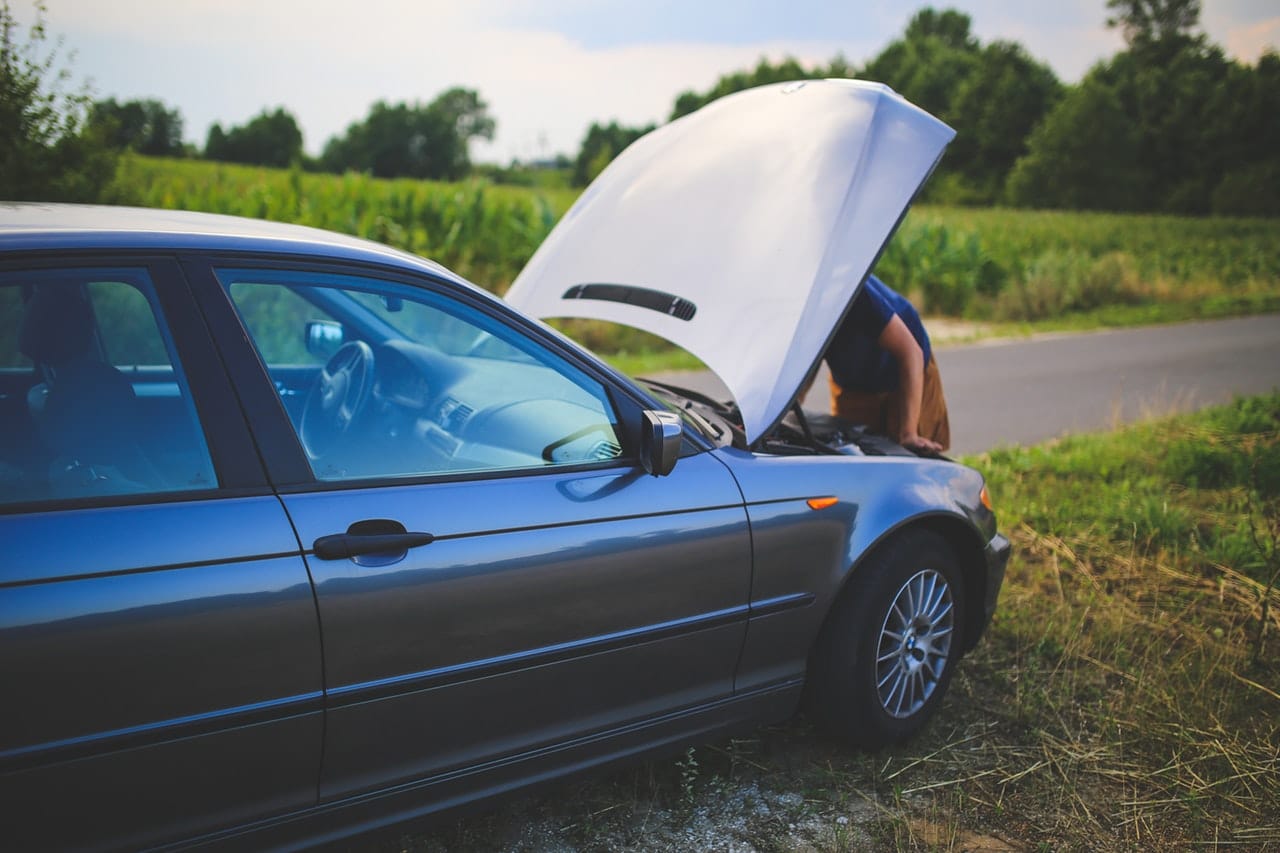 The Mercury Retrograde and the associated disruption of transportation and communication equipment/device — and, ah, the foiling of travel plans. Some call it hogwash as Darwinians would label creationism; some believe in it truly and thoroughly as one would have trusted Rahul ‘The Wall’ Dravid to bat through the most challenging of conditions in Test cricket for India.

However this maybe, a short account of a string of happenings in my life and my brother’s towards the end of March, even as Easter was approaching — which happened to coincide with the retrograde phase of this little planet closest to the Sun — would, perhaps, be interesting to the naysayers and the half-believers. Yet, it is necessary, in keeping with the scientific temper, to test something for consistency before believing in it — statistics, which one personally gathers, empirically, are not misleading.

My brother’s car broke down, in the US, just when the retrograde phase had begun. Something, which had not happened in a while. He decided to use the public transport — which is an environmentally-sound thing to do for any global citizen anywhere in the world — and, walk on weekends, for an hour or more. The latter practice is a salubrious excursion, no doubt. Mercury, thus, forced a kind of a habit-breaking, to yield some benefits — for one’s health and the environment.

Two days after I had commented on the Mercury Retrograde to my brother and attributed it breakdown of his car, my Outlook Mail Account was attacked [maliciously, perhaps, I would never know] by a spammer using Arabic. This resulted in a long, never-ending stream of undelivered mails deluging my Inbox. I spent several hours deleting them, only to find more streaming in… Very soon, my account became impenetrable. Subsequently, my password was not accepted. I could not sign in to my system at all. However, this made me interact with the IT-personnel at my workplace, for the first time, perhaps, a useful acquaintance destined to help me more in the future. This also meant that I could guide other newcomers in the department who had problems in the right direction, having ‘been there, suffered, come out of it,’ so to say.

That was not all. Just when I wanted to book a cab at 5:30am in the morning to take me to the station in Karlstad, Sweden, from where I had a 6:00am train to catch, it turned out for the first time in three years, that no cabs were available. I ended up taking the bus and reaching well before time, and saved 105 Swedish Kroner in the process.

There was more to come. The train from Oslo railway station to Oslo airport broke down midway, and all the passengers bound for the airport had to alight and seek alternate means of transport to catch their flights. This was a day before Good Friday, the Maundy Thursday, and it was well-nigh impossible to find cabs, or buses.  In Norway, people get lazy during the week before Easter. Things come to a standstill, practically. But, the good thing was that there was no stampede.

When people knew that some others had a plane to catch in one hour, they gave them the ‘right of passage’ into the cabs that were available. Some of us got into a bus and alighted at what was supposed to be a bus-stop for some so-called flybusser [buses shuttling back and forth from the airport]. The next one was due in one hour. A kind Norwegian gentleman took the initiative to book 6 cabs – there were 20 of us waiting at the bus-stop. This goes to show how one can think of others too — in crunch situations. A good deed done, three days before Easter.

I managed to reach the airport, feeling a bit unwell. But en route, I had learnt to look for the silver linings — pale though they may be, they are always visible if you look closely. Spiritual insights? Maybe. Yet, again, some of you may say ‘hogwash.’ Just like any other day. But, now I am well-equipped for the next ‘adversity.’

Perhaps, I can emulate the Norwegian gentleman and help others too to tide over such uninvited, or unexpected, niggles, Easter or no Easter.