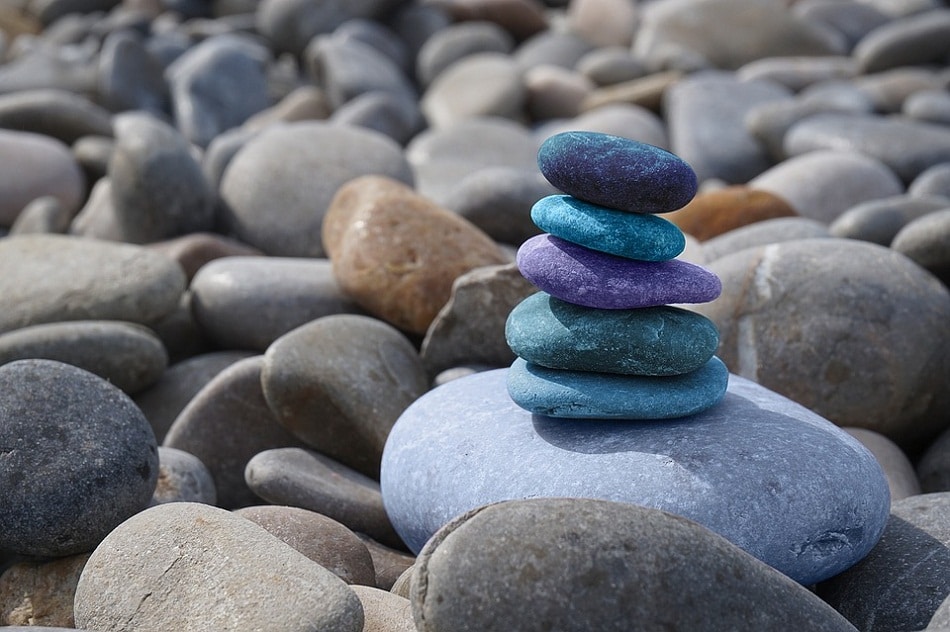 While preparing my presentation slides for lectures I had to give in a thermodynamics class at the University in Sweden, where I currently work, I tended to get lost [or, rather find myself] in the realm of metaphysics and philosophy. This was a subject, which, to me, as a budding engineering student in India, in the late 1980s and early 1990s, was as drab as drab could be. Well, it suddenly seemed to be some sort of an epiphany – a deeper and more significant construct at that, beyond the heat and work and engines and equations. And, poetry intruded as it often does… adding to the multi-disciplinarity that I am so fond of. Rudyard Kipling’s lines from If, which will continue to inspire millions for ages to come [though Kipling possibly wrote it, especially for his son], came to mind:

If you can fill the unforgiving minute
With sixty seconds’ worth of distance run,
Yours is the Earth and everything that’s in it,
And – which is more — you’ll be a Man, my son!

In keeping with the gender equality which Sweden is reputed for [disparities are almost non-existent], I wondered if I must add ‘woman’ and ‘daughter’ within parentheses, but, then, perhaps, I thought that it would defeat the purpose.

GIST OF THE MATTER

We now delve into the non-thermodynamic gist of this article. But, first, it is good to recapitulate that energy is conserved [recall the Conservation of Energy principle which you would have used time and again in school and college to solve exercises]. So, if you hear someone saying that we have to ‘conserve energy,’ correct them at once. That is a given. The universe does it for us. The quantity of energy in the universe is fixed [though it would be difficult to assign a value in gigawatt hours, or calories, to it]. It however, keeps getting converted to forms of lower-quality. However, it is this property called ‘exergy’ which is getting destroyed. We cannot conserve it per se… again a misnomer if one refers to ‘conservation of exergy.’ We can try to utilise it to the maximum possible extent. And, the quantity of exergy is always less than that of energy. But, unlike energy, whose quantity remains fixed, the quantity of exergy goes on decreasing…. And, at its expense, what is labelled as ‘entropy’ goes on increasing. We cannot stop this from happening. But we can try to ensure that this does not become a roller-coaster road to annihilation.

We, human beings, are composed of three elements, if we could ‘analyse’ ourselves, thus: body, mind and soul… in alphabetical order, but arranged essentially in a gross-to-subtle hierarchy. Of the three, the last is known to be unchanging, and thereby the god-principle. It is much like the energy talked about earlier. But, unlike energy, which is quantitatively constant, but qualitatively degrading, the soul [or, collection of souls, if one may dare to think so] remains unaffected in quality as well. I would be criticised for talking about the quantity of souls here, as it would be a ridiculous phrase to use. So, I will not refer to it. Quantity for energy is analogous to the quality for soul.

The exergy contents of different forms of energy vary depending on the type of energy and the properties of the surroundings. Likewise, what each one of us can accomplish using the exergy of our minds and bodies [which are essentially derived from the energy of the soul], would be different and cogently dependent on the surrounding factors.

You could provide someone in a remote village the right opportunities and they would turn into a world-beater. In other words, when we look around and are tempted to discriminate on the basis of skin colour, we must simply recall the solar spectrum and what comes in and goes out of a prism or a water droplet in the sky.

Brown, white, yellow and black are exergetic forms of the vast pool of energy… and, the dependence on surrounding factors here is not to be overlooked. Pump water to a greater height and you add it to its potential to do useful work. The same water demoted to a reservoir at a lower altitude would have a less significant potential. Send electricity through a well-functioning transmission network and you utilise a good deal of its potential. But, send it through what leaks out over one-fourth of the exergy, and you would not [Am I referring to the dilapidated transmission grids in our country, India, here?].

The Gita, Qoran, Zend Avesta, Bible, Granth Sahib and Torah, for instance, are exergetic forms of the vast pool of the constant energy of truth and goodness. How you utilise them, and how you view one vis-à-vis the other, determines the extent to which ‘useful work’ can be derived from each of them to promote brotherhood.

Well, we know and agree that the potential energy of water is needed for the kinetic energy which, in turn, is needed for the rotational mechanical energy of the turbine shaft. Only then, we get the final electrical energy output. So, for folks who still believe in the caste system for all the wrong reasons [and, not for the one Manu intended in the first place], here is something from a ‘humble Brahmin’ – all the castes and sub-castes need each other. Engineers need doctors, need accountants, need teachers, need sweepers, need cooks, need bus-drivers, need postmen, need clerks, need writers, need painters, need priests, and so on…

There is another fact in thermodynamics which finds a wonderful analogy in the adage – every cloud has a silver lining. It is a known fact that the exergy is maximised when the temperature differential between the system and its surroundings [towards which it works] is maximised. But, here is also a risk. If it is not realized: of what this differential holds the potential for maximising useful work, all of it will be lost. This reminds one of the ta’i chi tu symbol of Taoism – the yin and the yang. When adversity expands and seems to cloud out all hope, one needs to spot that little circle of opportunity amidst adversity. Likewise, when everything seems hunky dory, one needs to be aware of the possibility of lapses which may turn the tide adversely… remember Murphy’s Law and be careful [not paranoid].

We often crave for company when confronted by solitude and vice versa. Why? Both are different forms of exergy which one needs to utilise and benefit from. When solitude presents itself, accepting it and utilising it for introspection, writing, drawing, inventing, praying etc… is the best way to recognise and use the potential inherent in it. Likewise, when you happen to be amidst people [sometimes unsought and unexpected company], the exergy in it has to be appreciated and utilised – to learn, share, understand, spread good cheer, encourage and motivate, and be encouraged and motivated in turn. If the former is potential energy, the latter is kinetic energy.

Time is passing by. Entropy is being created at every instant, at the expense of exergy. Disorder at the expense of order. Annihilation at the expense of creation. This will continue. It cannot be stopped. Just as energy will always be conserved and we do not need to worry about that… but, it is up to us 100 per cent to utilise the exergy which each of us possesses to the utmost. And, as exemplified with hydropower earlier, we ought to pool in our ‘different’ exergies [read: talents, abilities, knowledge].