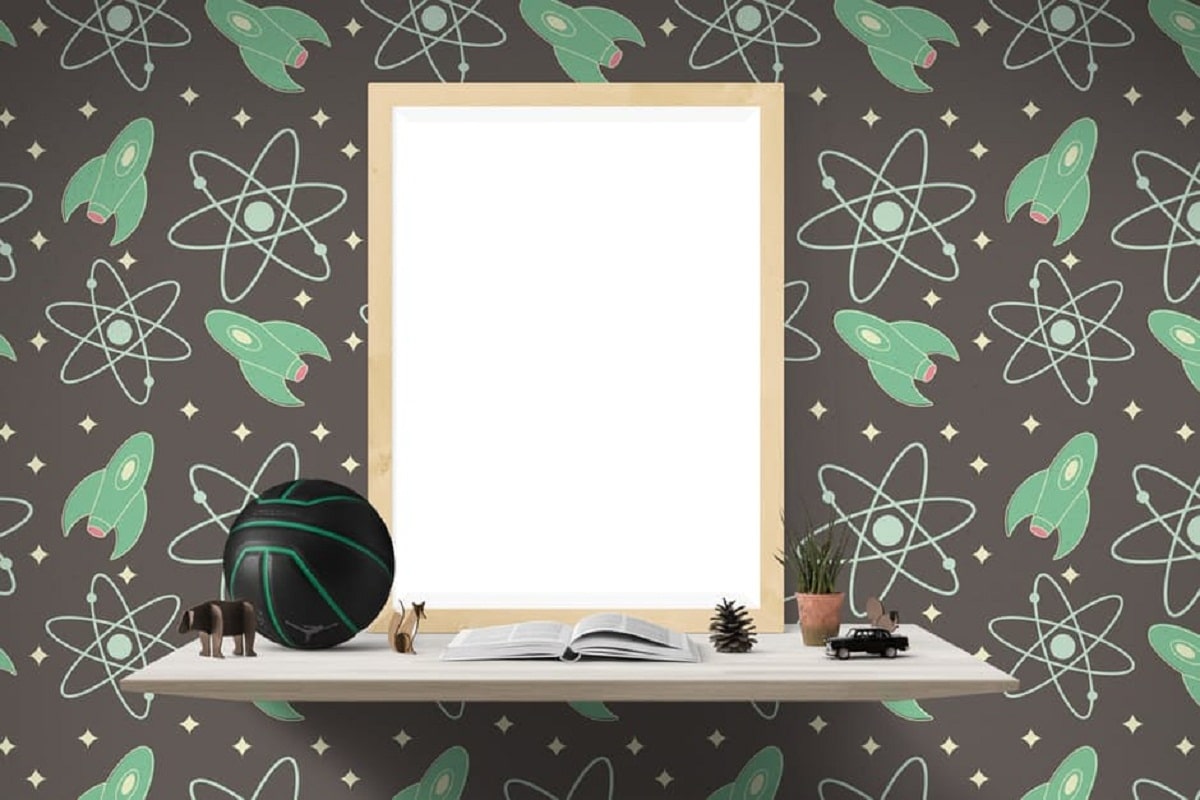 The ‘one’ is religion and the ‘other’ is science. These two have been at loggerheads for many years. The church — or, for that matter, any religious institution — is deemed to be retrogressive by forward-thinking philosophers and scientists; while the latter have been branded as heretics by the former. This tussle continues, albeit behind closed doors, and in hushed voices.

While religious institutions reigned supreme and powerful and could exert their hegemony over the scientific community in the past, the balance has now tilted in favour of materialistic progress aided by technological progress.

Yes, extremes of any kind are not advisable. Zealots and rebels [even those with a justifiable cause] do not really end up achieving anything substantial by the stands they take. Blind pursuit of materialistic growth with a spiteful approach towards anything to do with religion, specifically and spirituality in general, is hara-kiri. Likewise, the unreasoned acceptance of dogmas and superstitions promoted by an insecure religious establishment out of fear or favour or both is baseless.

The book — The Science of Sciences  — published, in the USA, by Chinmaya Mission, is a compilation of meticulously-crafted essays by 25 distinguished personalities — statesmen, academics, philosophers, physicians, theologians, spiritual masters and scientists — from around the world. Some of them are alive at the time of writing, while the essays of those who are not in our midst, have been sourced from their publications.

Ken Wilber’s Great Nest of Being in the first section is an eye-catching illustration which depicts the interrelationships among the five sheaths of existence — matter, life, mind, soul and spirit; aside from the five disciplines of knowledge — physical sciences, biological sciences, social and psychological studies, theology and mysticism.

This is quite similar to what Robert Pirsig discusses in his book Lila: An Enquiry Into Morals. The second section starts-off with Mencius’ quote — the sole concern of learning is to seek one’s own heart. It was said in ancient India that Adhyatma-Vidya [knowledge of the self] is the greatest knowledge one can achieve. Those of you who have read the Tao of Physics will find Fritjof Capra’s ‘Dynamic Universe’ a definitive déjà vu. He traverses the purely scientific highway, and moves over to the spiritual bypasses now and then with great felicity.

In the ‘Scientists Speak’ section, there is an exhortative piece by the one of the greatest Indian teachers of modern times — Dr Sarvapalli Radhakrishnan. Another by Capra. A striking aspect of this section is the first page of Amit Goswami’s essay, in which he attempts to show readers that all religions essentially preach the same thing — doing good and treating others like one would want oneself to be treated. It is amazing to see that the wordings [translated from different languages, of course] are different, but they all attempt to say the same thing. Sample this from the Bible — All things whatsoever ye would that men should do to you, do ye ever so to them. And, this is from Hinduism, or Vedantism, if we may dub it so. This is the sum of duty: Do naught unto others, which if done to thee will cause thee pain.

The centre of the universe was discovered in the centre of man, by the sages of the universe. This quote by Swami Ranganathananda is a part of the epilogue to the last section in the book — ‘The Sages Speak’ — which starts off with a lucid and transfixing piece by the Dalai Lama. The nuggets in this section ought to be remembered, quoted, and also pondered over with the aim of implementing their advice in real life. There is a strong aphorism by the Dalai Lama which comes to mind, as I recall the contents of this section: Don’t even think that you are better than the humblest beggar. You will look the same in your grave. That would put everyone in place.

These are just glimpses into the treasure-house of nuggets you could extract from this book. I would recommend all students of science torn between the two realities — the one which is manifest and one which is not — to get a copy of the book.

The need of the hour, I would say, if we would like to use our scientific knowledge — as engineers, scientists, doctors, pharmacists and economists — to convert growth and development into ‘real’ progress.