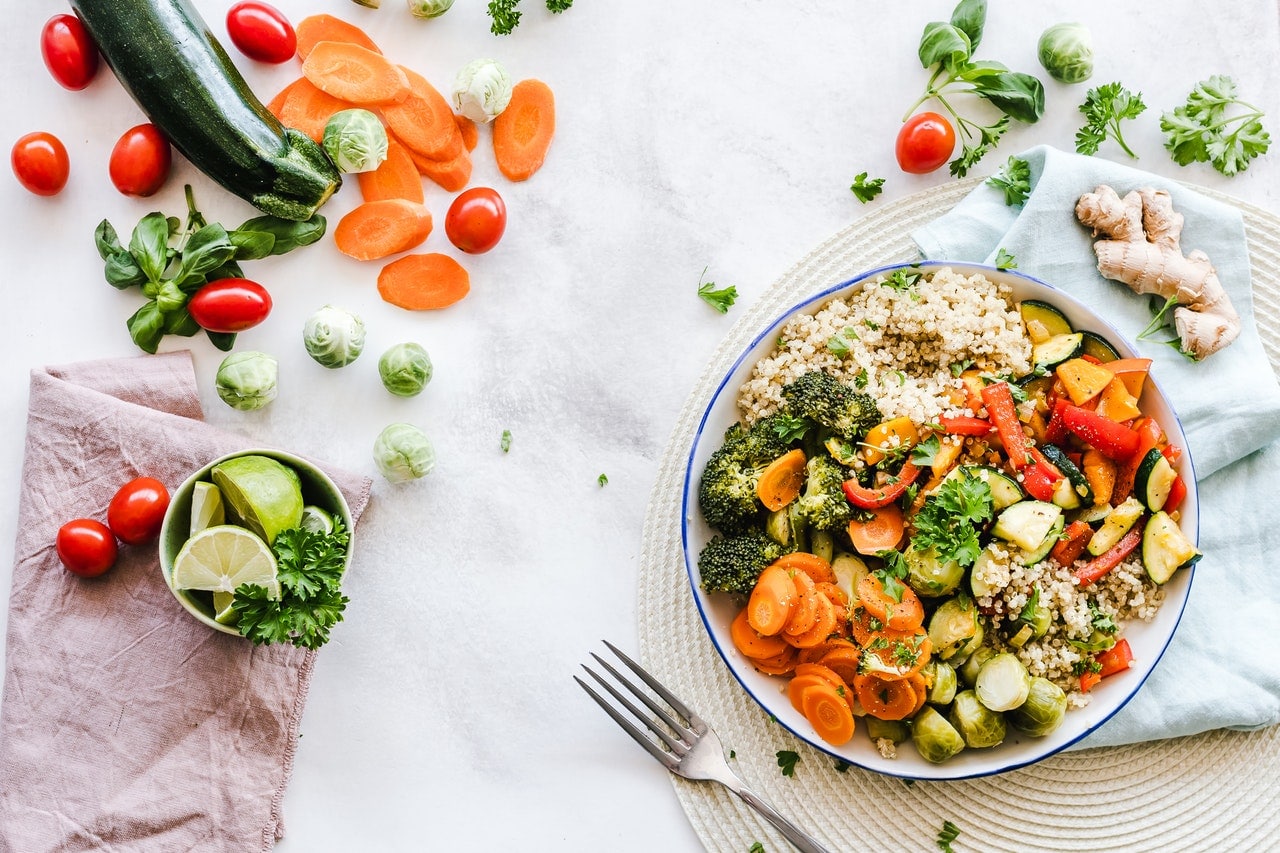 Most news journalists will tell you that their job is their life. Hopping from story to story, from scandal to scoop, leaves little time for romance, or family — not to mention eating, or sleeping.

Steve was the highly paid, highly acclaimed, highly stressed producer of a popular New York TV news programme. This pressure-cooker of a job granted Steve little sleep. He was constantly getting up early to make it to the studio before anyone else, so that he could organise the day’s show and staying later than everyone else to clear up last-minute glitches for the next morning’s session. This meant that he had little time to worry about his diet.

Although Steve was constantly grabbing snack foods on the run, he did earnestly try to eat ‘healthier’ foods. As a major player in the news circuit, he needed to look and feel his best while making deals and connections. He swore off burgers and fries completely, and every day for lunch, he grabbed a turkey sandwich on white bread with mayo and lettuce at the corner deli, with a bag of chips on the side. In Steve’s mind, this was a great stride towards good health.

“Plus,” he told me proudly when he first met me, “I don’t smoke and I go jogging every weekend.” Steve thought his efforts were good. But, apparently they weren’t good enough, for his physician informed him one day that his cholesterol was a high 249 — the normal level being under 200. His triglycerides were also high. Steve was buckling under the burdens of his job, his diet, and his stress. Constantly haunting him as well was the spectre of his father, who had died of coronary artery disease at the young age of forty-seven.

Having just celebrated his forty-second birthday, Steve was ever aware — and, frightened — of his faulty genes and his possible fate. Steve’s doctor informed him that he would have to take cholesterol medication daily for the rest of his life in order to fend off heart disease. Refusing to surrender his whole life to a bottle of pills, Steve came to me seeking a more natural way to lower his high triglycerides and cholesterol — and, to prevent coronary artery disease at all costs. As I talked to Steve about his daily routine, I immediately understood its negative effect on his health. But, his most serious problem was his diet, which lacked the important vitamins and nutrients that he needed to fight heart disease. “What do you eat?” I asked him.

“I never have time to cook,” he told me sheepishly. “And, I don’t like vegetables so much. But, at least I eat low-fat foods. I mean, I never eat butter, or red meat. I live on bagels, which are practically fat-free. And, I only put a ‘pat’ of margarine on it.” I shook my head as Steve repeated this message of the masses. The turkey sandwich and bagels he faithfully ate every day contained practically none of the vitamins and nutrients he needed to stay healthy. People think that low fat is synonymous with “good for you,” and it’s not. Without fruits and vegetables, Steve was missing out on important vitamins and minerals, particularly vitamin B-12 [cobalamin] and folic acid. Carbohydrates were increasing his triglycerides. Not surprisingly, when I tested to see his homocysteine level, it was all the way up to 27. Excess homocysteine is an early marker for vitamin deficiency, and I knew Steve needed all the fortification he could handle. I recommended daily doses of B-12 and folate, and I asked him to take dietary supplements of 10 milligram of vitamin B-6 [pyridoxine] a day. Within three months, Steve’s homocysteine levels had dropped to 7.

A SMART DIET HOLDS THE KEY

Steve was also eating too many refined carbohydrates, which was leading to his astronomically high triglyceride count of 500 — the normal range lies under 150. Instead of white breads, whose nutritional value has been vastly decreased due to processing and milling, he should have been eating more fibre-rich carbohydrates, such as whole-wheat products. After three months of a diet that was more nutritionally sound, including more leafy greens, citrus fruits, and whole grains, Steve’s triglycerides dropped to 290. Although this was a huge improvement, it was still far from the normal, healthy range. But, not all health victories can be won at one time; we had to be satisfied with the dramatic decrease in his homocysteine levels and with the healthy, heart-smart diet he had begun. Had we not looked into protecting him from possible arteriosclerosis, he would remain at far greater risk of disease.

In the end, there are no miracle cures, and only time will tell whether Steve’s vitamin fortification regimen will be enough to ward off heart disease. In any case, however, limiting carbohydrate intake and getting enough B-vitamins can only have a positive effect on his health. We owe it to ourselves to do whatever is in our power to fight impending disease.