Why Does Happiness Elude India? 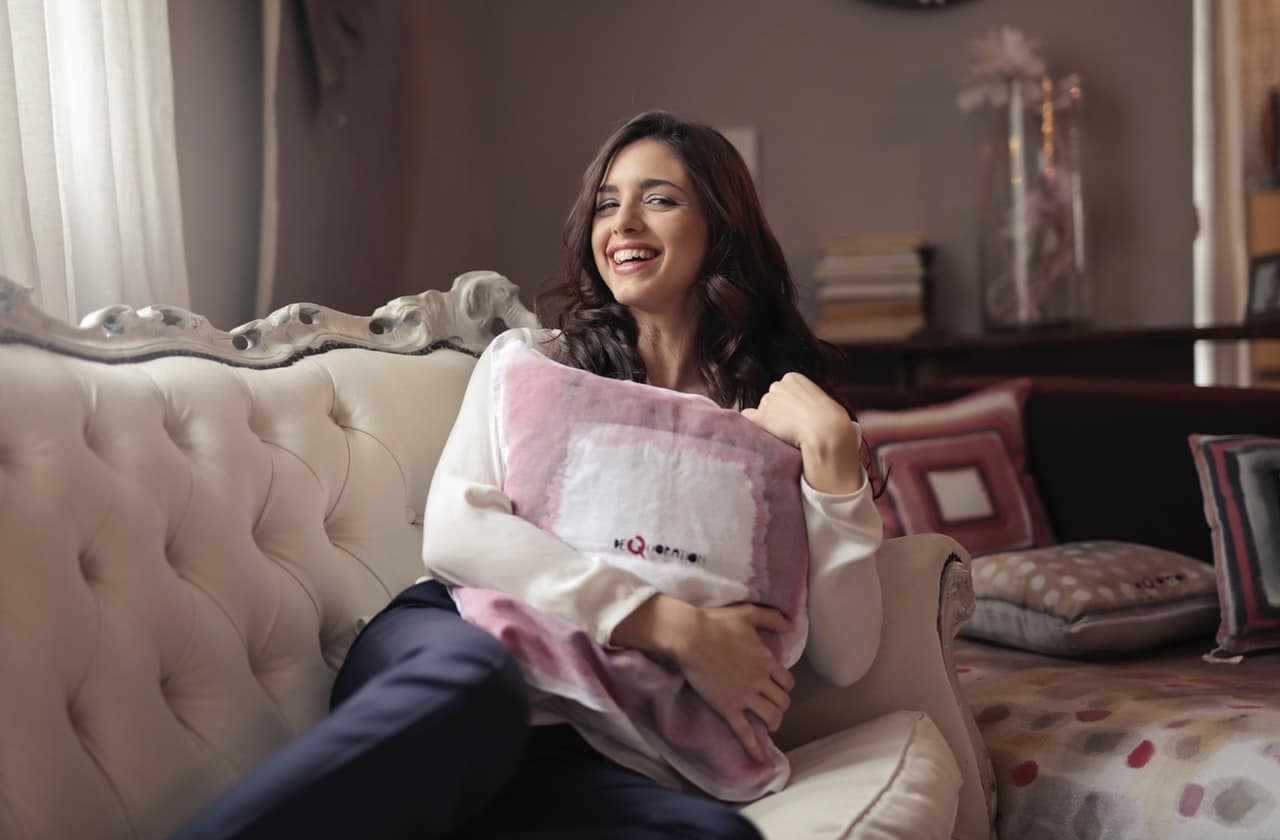 The UN’s 2019 World Happiness Report released in March [2019] shows that India is on a declining trend when it comes to happiness. The county ranked 117 in 2015, 118 in 2016, 122 in 2017, 133 in 2018, and is now at 140. This year, the report has focused on “happiness and community,” exploring impact of “good governance, development in technology and social order” on the quality of life. The total number of countries ranked this year is 156, and India’s poor ranking is an indicator of some great systemic injuries, undoubtedly a matter of great concern. The country needs to introspect as to why it has fared so miserably when it comes to being happy.

The happiness study has been conducted via a Gallup World Poll, analyzing responses on various variables like life expectancy, social support, income, freedom, trust, health and generosity. As usual, the Scandinavian countries have topped the list, with Finland being the happiest country in the world.

India is South Asia’s economic growth engine, with its GDP nearing US$2.7 trillion in 2018. Economically, India fares much better than its neighbors, yet it is sadder in comparison: The World Happiness Report ranks Pakistan at 67, China at 93, Bhutan at 95, Nepal at 100 and Bangladesh at 125. Also, Pakistan is among the top 20 gainers and India among the top 20 losers compared to the previous year’s ranking. The only country in South Asia that ranks below India is Afghanistan. Courtesy of the population of India, the overall happiness level of South Asia has also dipped over the past few years.

It is not easy to understand precisely why India is unhappy. The International Monetary Fund’s GDP per capita ranking shows India at 121 in 2017, though its GDP figures are quite impressive. This suggests that citizens don’t have adequate disposable income to make their ends meet comfortably. Even possessing a high GDP level — sixth largest in the world — doesn’t ensure happiness. It proves that economic growth and happiness do not have a direct correlation, as per the so-called Easterlin Paradox, in which the economist Richard Easterlin demonstrated that happiness does rise with an increase in income, but only up to a certain point. The Nobel Prize-winning economist Joseph Stiglitz has strongly advocated against reliance on GDP as a major criterion for well-being.

India’s big GDP status has also not helped to create better services delivery to citizens, meaning it could not positively influence the quality of life. Health services delivery is highly disappointing, with the quantum of public health spending in India at barely 1.15 percent of GDP. This is well below the global average and actually deprives millions of Indians of basic health-care facilities. Even those who can afford expensive private health care are also not guaranteed a healthy life expectancy. The Indian government’s combined revenue and capital expenditure on sectors like public health, sanitation, and water supply is $28.5 billion, which is much less than that the wealth of the country’s richest man, Mukesh Ambani, valued at $40 billion.

IN THE STATE WE TRUST

Availability of freedom of expression and choice is another area deciding the happiness ranking. A 2019 Freedom House Report states that Indian media are strong in presence but weak on neutrality. Media outlets enjoy proximity to politicians, business executives, and lobbyists, which has dented their credibility. Though the Constitution of India guarantees freedom of expression, the harassment and violence against journalists erode the ethos. Incidents in the form of religiously motivated attacks on various sections of society put in question the freedom to make choices and speak out freely.

Trust in state machinery depends on the government’s efforts and intent of making the life of its people comfortable. Government uncertainty when it comes to various policies makes citizens wary of what’s going to happen next. The antipathy toward institutional credibility has been on a rising trend. Policies such as demonetization and a rushed taxation reform have taken India by surprise. Agrarian distress juxtaposed with job losses has led to the erosion of public trust in the state. The controversy around the citizenship status of 4 million residents of Assam also infused a sense of insecurity among the people, especially India’s many ethnic minorities.

In the 2018 Transparency International’s Corruption Perception Index, India is ranked at 78, has slightly improved its standing in the last few years. However, fraudulent banking practices and the absence of a Lokpal — an anti-corruption ombudsman — have stalled any considerable upsurge in the rankings.

Despite fast economic growth, India is suffering from a non-egalitarian social system causing massive levels of economic inequality. A 2019 Oxfam Survey has revealed that India’s richest 1 percent has cornered over 51 percent of the country’s wealth. On top of that, the upper 1 percent of India’s wealthiest got richer by 39 percent, compared to a 3 percent growth in the incomes of the bottom 50 percent. The report also says that the wealth of the top nine billionaires in India is equal to the wealth of the bottom 50 percent of the population; about 60 percent owns nearly 4.8 percent of the national wealth.

REASONS TO NOT BE CHEERFUL

India is also suffering the prevalence of gender disparity in wider society, politics and the economy. Women constitute just 11.6 percent of members of Parliament. In the workplace, they still earn 34 percent less than their male counterparts for the same work. Women are also lagging behind in the workforce, which is nearly 79 percent male and 27 percent of female.

Perhaps, all these woes are a reason why Indians not too generous: Only 25.9 percent of respondents to the World Happiness Report reported donating money to charity in the past month.

Apart from all these challenges, various initiatives in the recent past do convey a positive picture. Digital advancement in India in the form of schemes like Direct Benefit Transfer is helping curb corruption. The government has been able to hand overpayments directly to the beneficiaries, eliminating the middleman and the pilferage. The Ayushman Bharat Health Insurance Scheme has been able to show some hope toward a better health-care system.

Surely, happiness levels in any given country depend on the quality of life that cannot be separated from the central role played by the state. The role of the government in strengthening the trust of citizens in public institutions is undeniable. There is a need to eliminate economic and social inequality and ensure basic social security. The correct balance between economic development and social upward development is essential for pushing India up on the ladder of happiness.