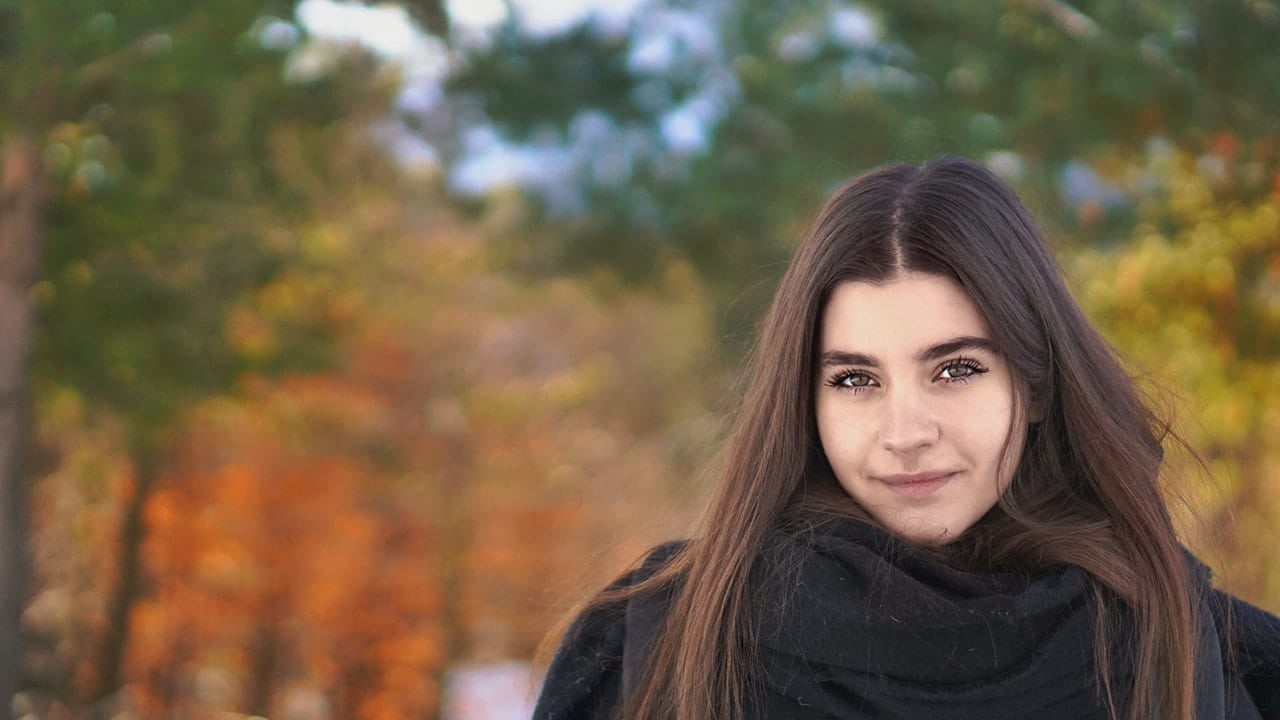 Cindy Patton was a woman who, like many, had battled with her weight for years, but never seemed to make much progress in controlling it. For Cindy, avoiding obesity was of the utmost importance for her health. First, she had a family history of high cholesterol, elevated triglycerides, and diabetes. Her mother had exceedingly high cholesterol levels and adult onset diabetes, and it now looked as if history would repeat itself.

At the age of forty-four, Cindy had experienced a recent weight gain, and as the pounds went up, so did her triglycerides. They had risen to a dangerous level — over 300. Her cholesterol, at 250, was also high. Cindy seemed mystified by her inability to remain at a healthy weight and attributed it to her family legacy. I knew, however, that something in her life was triggering her problem. One of the first things I ask my patients about is their diets, since this one area of life can make, or break, their health.

“I have a sweet tooth,” Cindy admitted. “I can’t make it through the day without having at least a few chocolate chip cookies, or a piece of cake, or something satisfying like that. But, I’ve been on all kinds of diets, from high-carbohydrate, low-protein regimens, to high protein, low-carb regimens, and nothing will help me lose fat.”

Cindy told me that she had whittled her daily food intake to nuts for protein, lots of bread [‘Low fat!’ she chirped], maybe a piece of fruit or two, and six, or seven, cups of decaffeinated coffee. “It’s low calorie, fat-free, and caffeine-free,” she informed me, “so it’s a great drink for a weight-loss hopeful like myself.” Unfortunately, I told her, she was at risk for heart disease, and her excessive coffee intake wasn’t helping matters. A study of 13,000 Finnish subjects found that coffee drinkers — even those who drank only decaf — had the highest levels of homocysteine, recently highlighted as the one of the greatest risk factors for cardiovascular disease. Added to her high carbohydrate intake, the fat she was getting from nuts, and her family history, Cindy was headed down a hard road.

Most notable was the increase in triglycerides caused by her low-fibre, high-sugar diet. Triglycerides are composed of three sugars combined to form a dangerous, heart-stopping fat. They can also stimulate the liver to produce cholesterol and reduce the body’s ability to produce ‘good’ HDL cholesterol. In short, they are a major risk factor for heart disease. “But, I’m eating more bread and less cheese and sweets,” she protested. “It’s the bread that’s causing your problems,” I told her. “Overeating carbohydrates can hike up your blood sugar.”

Cindy was a victim of syndrome X, a constellation of symptoms first noted by Gerald Reaven, MD, which is often a precursor to other diseases. While she had the beginning signs of diabetes, such as a resistance to insulin [hyperinsulinaemia] and an inability to handle blood sugar, as well as impaired wound healing, she did not have the disease itself; hence, the mysterious name for a mysterious condition. I knew we’d have to treat Cindy with a comprehensive list of nutrients and natural supplements designed to change her eating habits.

First and foremost, I put Cindy on a plan my patients like to call Dr Firshein’s Park Avenue Spa Diet Programme. This is a high-fibre, low-carbohydrate diet that unfailingly helps people reduce their blood sugar, their triglycerides, and their weight. To help neutralise her sweet tooth, I gave her an Ayurvedic herb called Gymnema sylvestre [a mild appetite suppressant] to control her cravings. But, the crux of the spa programme is fibre in the form of flaxseed, starting gradually and adding more as the days pass. At first, she doubted the power of fibre.

“What will this do for me that other foods won’t?” she asked. “Flaxseed will make the difference in your weight-loss, triglyceride-lowering plan,” I explained. “It has bulk, which takes up space in your gut, making you feel too full to eat excessively large portions. The essential fatty acids in flax makes the body more sensitive to sugars, keeping them from turning into fat. It helps produce acids in the intestines that interfere with an enzyme that promotes  cholesterol production in the liver. Plus, fibre can improve the health and appearance of your hair and skin.”

Cindy did remarkably well on this diet; after one week on the programme, she had already begun to shed pounds. And, as the weight dropped, so did other risk factors, especially those of triglycerides: they rapidly decreased to a normal level, about 140. She ultimately lost 20 pounds and has maintained her new weight. She feels healthier, more energetic, and more confident than ever, knowing that she has been able to conquer her family history and her persistent sweet tooth. She still sneaks in a cookie here and there, but making sure fibre plays a huge part in her diet keeps her heart healthy and her body slim.

← A Question Of Responsibility Beyond Virtual Reality →