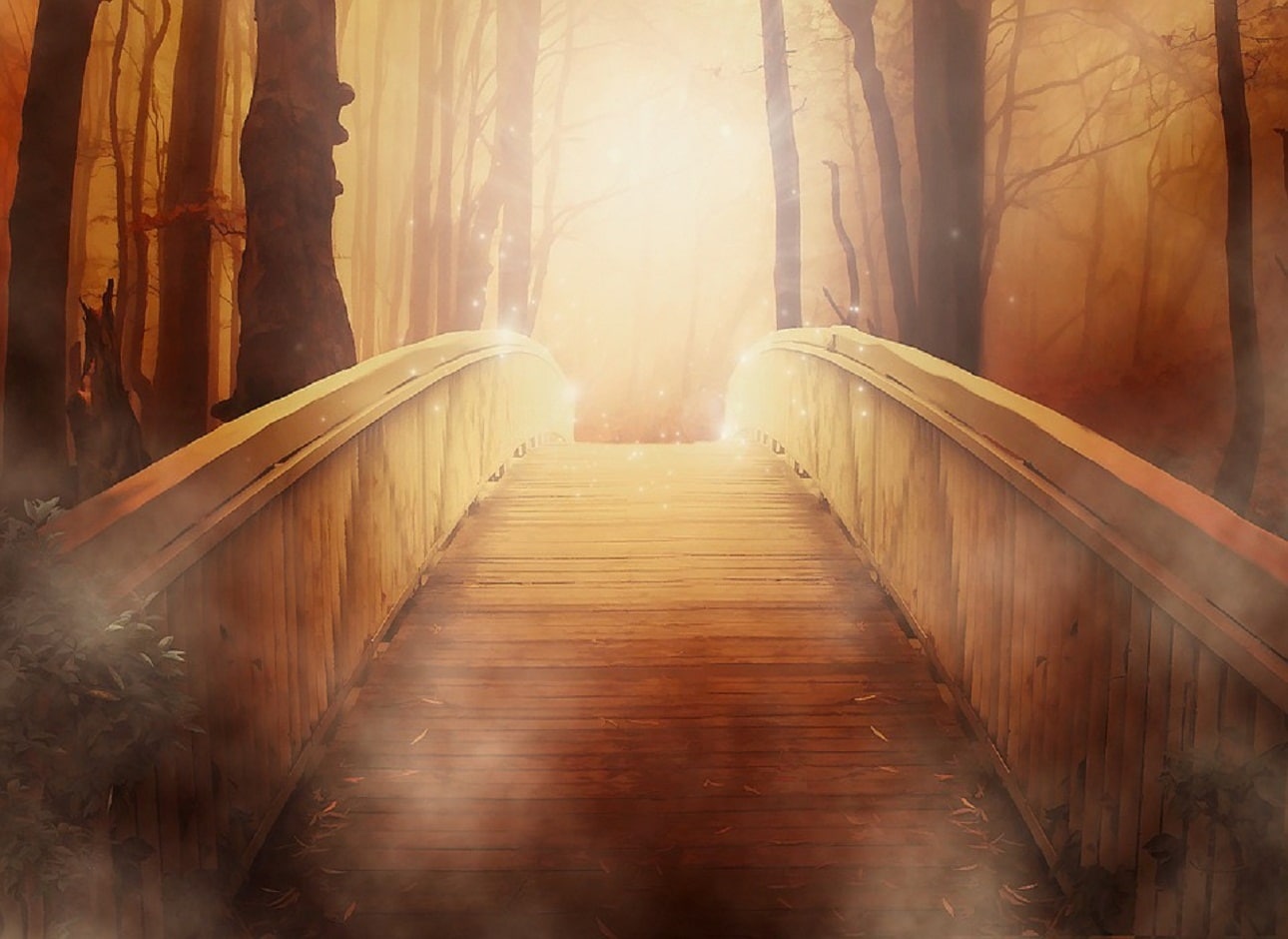 Professor Giuseppe Genon. Politecnico di Torino. Turin, Italy. I remember having received an E-mail from him in 2012. I also recall not having acknowledged it. Of course, I did not know him at that time. I met him when he visited the Norwegian University of Science and Technology [NTNU], in Trondheim, where I was a post-doctoral researcher. So gentle and so soft-spoken individual, I may never have met before. When a person is unassuming, they are often understood perfectly well, or not understood at all. There are no grey areas. I believe that I understood him perfectly and regretted not having acknowledged that first E-mail I had received from him. It was, of course, also copied to my supervisor at NTNU, who had responded to it.

I met Prof Genon again at Barcelona, Spain. Both of us had been invited as opponents to a PhD thesis defence at the University in the Spanish city. Between the two meetings, I recall having co-authored a journal paper with him and his Master’s student, who had come over to NTNU for a short period to write her Master’s thesis.

I remember having had breakfast with him at the hotel we were lodged in. He enquired me about my career plans and listened attentively when I tried to articulate.

We parted ways and I promised to stay in touch with him. Then, my work contract at NTNU was over. It was just at that time that Prof Genon sent me a mail, asking if there would be a possibility for another Master’s student of his to come over to NTNU and write her Master’s thesis under my supervision. I was not in a good frame of mind at that time, anxious about my future prospects. I recall having written a curt E-mail to him in response, stating that he would have to contact the professors in the department and that I would soon be without a job. I told him that I would surely wish to re-establish ties with his group, when I would secure a position elsewhere. He replied, feeling concerned for me, “I fondly hope that you get a job you like very soon… which you will certainly, and I know that you will continue to doing well in your career.’ I had that E-mail in my Inbox for some time, before it got automatically deleted.

During the five-month hiatus when I was without a job, I decided to write an E-book, ABC of Sustainable Development. I wrote to Prof Genon with a request for a foreword to this book. He readily obliged. In seven days, I got a response from him. I thought, from my position at Karlstad University, that I must try to find an opportunity to re-establish contacts with Prof Genon and his group in Turin. It ended up on the back-burner and stayed there, till…

In April this year, I received an E-mail from Politecnico di Torino, asking me if I would like to be the opponent to a PhD thesis that would be defended sometime in the summer. I readily agreed. I was getting a chance to travel for a professional purpose after a long time. I wrote back saying that I would be happy to, also considering the fact that I would get to meet Prof Genon again.

THE NEWS WAS SHOCKING

I got a response in 30 minutes. Prof Genon, I was informed, had passed away in 2016. He had been ailing for some time before that. I immediately sent a copy of the E-book for which he had written a foreword, and this was acknowledged by Prof Mariachiara Zanetti, his colleague, as a “lovely and wonderful gift.” Somehow, I felt that it had been ordained by god that I get a foreword written by Prof Genon, for my first academic E-book. It seems so apt in retrospect.

I visited Turin in June 2017. Everyone remembered Prof Genon. They all would have grieved a lot. The candidate started off his presentation by thanking Prof Genon, not just for advising him on his thesis, but also inspiring him to try to understand what being a good human being contextualises. As I walked back to my hotel room after the PhD-thesis was defended successfully by the candidate, under a clear blue sky with the sun shining brightly, I got the feeling that it was Prof Genon who had made this visit possible. Perhaps, he had always been looking for an opportunity to collaborate with me — again — and, being happy about the way the first in NTNU had worked out.

When people pass away, they continue to see, but we do not see that they do. They continue to hear and speak, and our ears are not capable of receiving their frequencies. My belief in god got even stronger after that thought flashed through my mind. I recall the movie Amistad in which Joseph Cinque, played by Djimon Honsou, tells John Quincy Adams played by Anthony Hopkins that he would pray to his ancestors and they would all come to the court and help him [Adams] to win the case. In my moments of despair, I often look up into the welkin and weep and remember all those kind departed souls who stood out of the crowd and dared to be different – unassuming, kind, helpful, sacrificial, down-to-earth and concerned about others. I ask them, as Cinque [Housou] did in the movie. The dear departed who are one with god, and who retain their penchant to do good.

It’s curious that I have been in this situation once before. I recall my dear departed cousin brother who had written a letter to me [in the 1990s, when we did not have a telephone connection at home] asking if I could come over and visit him on a weekend. We were inhabitants of the same city [Mumbai]. He said he wanted to talk. He had not been keeping well, mentally and physically. The letter reached me four days after he had posted it. I replied immediately saying I would try to visit soon. A week after I had posted the reply, we had a common friend coming over to our home and ringing the doorbell, early in the morning, to inform us that my cousin had passed away – he had taken his own life.

I still blame myself for not having rushed, as soon as I received the letter from him. I would have reached his home in 45 minutes flat. Maybe, he would be living now, perhaps, talking to me would have given him an infusion of encouragement. I see him in my dreams often, helping me, advising me, encouraging me…. He was the one who told me, “You have to try to go abroad and make it big. India is not the country for people like you. I will come and visit you when you are abroad. It will be great.’ Even as I hit the keyboard and think of him, I get goose bumps.

It is rightly said that when people pass away, they become ‘one with god’ — the soul meeting the soul. The best part is: they still make things happen on terra firma.

← Back To The Future PMS, Menopause & Depression →