The Importance Of Knowing Thyself 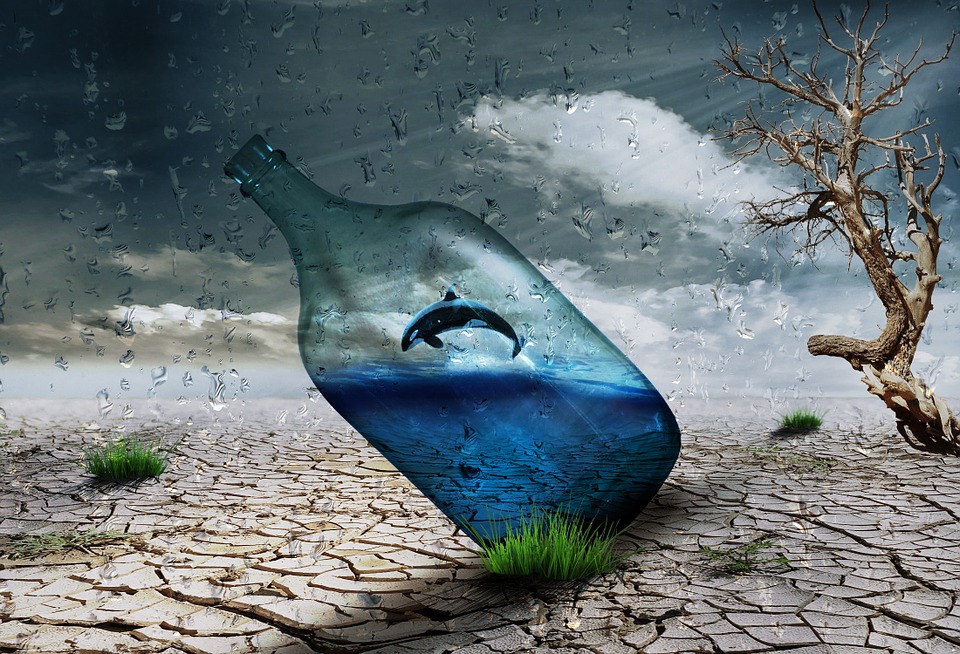 This is what things can teach us:
To fall
Patiently to trust our heaviness
Even a bird has to do that
Before he can fly.

This story is old; yet, it is always contemporary. My friend, Meenakshi, was extremely excited, having applied for a foreign art residency programme. She was sure that she would be selected since her credentials were hugely impressive and her recommendations sound. Imagine her surprise and dismay when she found she was not selected that year.

I remember the kind of frustration and exhaustion Meenakshi experienced at the time. This was a blow not only to her self-esteem, but to everything she symbolised, or had worked for. There’s no reasoning I or anyone else could offer her at that point of time, for she, like anyone else, was unable to look beyond the immediate. Her only thought was why, especially when she was all geared up to be chosen — to work her heart out. Her disappointment lay like a heavy cape on her shoulders and I saw them droop in the following months. A great sense of listlessness set in and her steps became heavy, even measured.

A call for a short-term workshop from somewhere came up, sometime later. She wanted to ignore it.  She applied half-heartedly. This was not in keeping with her nature. It was the result of her recent trauma of rejection. She was just not willing to let any excitement, or expectation, creep in. She was selected for the workshop, but I did not see any euphoria on her face.

The workshop turned out to be the defining moment in her life. She realised she was capable of doing artwork of a different kind, something which she had not paid attention to earlier. After the workshop, she held her easel with renewed vigour. However, one thing nagged her and sapped her spirit. She could not understand why she had been refused the residency.

Knowing just how much the residency mattered to her, I asked her to apply anew the following year. She was not willing to do so, perhaps due to fear of rejection, or terrified at the prospect of receiving yet another ‘bluster.’ Her daughter too urged her, telling her that she should not give up so easily; that she should apply again, this time submitting her new work. She told me, though, that she did not allow ‘any hope’ to enter her mind. It was as if she had ‘frozen’ herself to any kind of expectation.

Her application, the second time around, was accepted. She was selected for the residency. She was surprised and overjoyed, unable to believe that her desire was realised. Now, the ‘old’ smile surfaced on her face and her step became quick and light. In the period before it was time to leave for Italy, where her residency was, I visited her in her studio. The change in her thrilled me. Over a cup of coffee, we talked about it. As she brushed the stray grey strands of hair from her face, her eyes were resplendently alive, also vibrant.

“I know why the rejection came to me last year,” she said, “I am thankful for it. If I had been at the residency working on my paintings last year, they would not have been what they are now.”

I looked at her new work, full of bright colours, juxtaposed by a deep sense of experiential flourish, that were not there in her work before. There was surety and confidence, and a new-found boldness. This is what the interim, in-between workshop, which she had unenthusiastically attended, had brought about in her work. At the residency now, she worked earnestly with a different approach and also electrical fervour.

She had robustly questioned the reason for the rejection, not knowing that the selection would come when the time was right. The waiting was necessary. Also, the rejection was humbling, for success sometimes creates over-confidence. It also creates a kind of ‘comfort zone,’ or contentment, because people who taste success often stop growing, cradled in the niche they have created.

The immensity of waiting, the pain and disappointment, are all necessary to help anyone soar beyond, to search and strive for new heights, or new creative echelons. If you are still, your wings folded, you are waiting and learning.

This is the incubation period. If you don’t give up, and pursue your path, you will always find that there are new heights to soar. The weightiness of being is a part of living — to cherish the lifting effect that comes when one flies high. Life lived skimming the surface of a plateau is not really a life well lived.

The sparkle in Meenakshi’s eyes is now more intense than the one she would have sported, if she had not been rejected at all. Her work is also more pulsating, born of waiting and wanting — thanks to that ‘much-needed interlude’ of disenchanted agitation.