The Downside Of Antibiotics 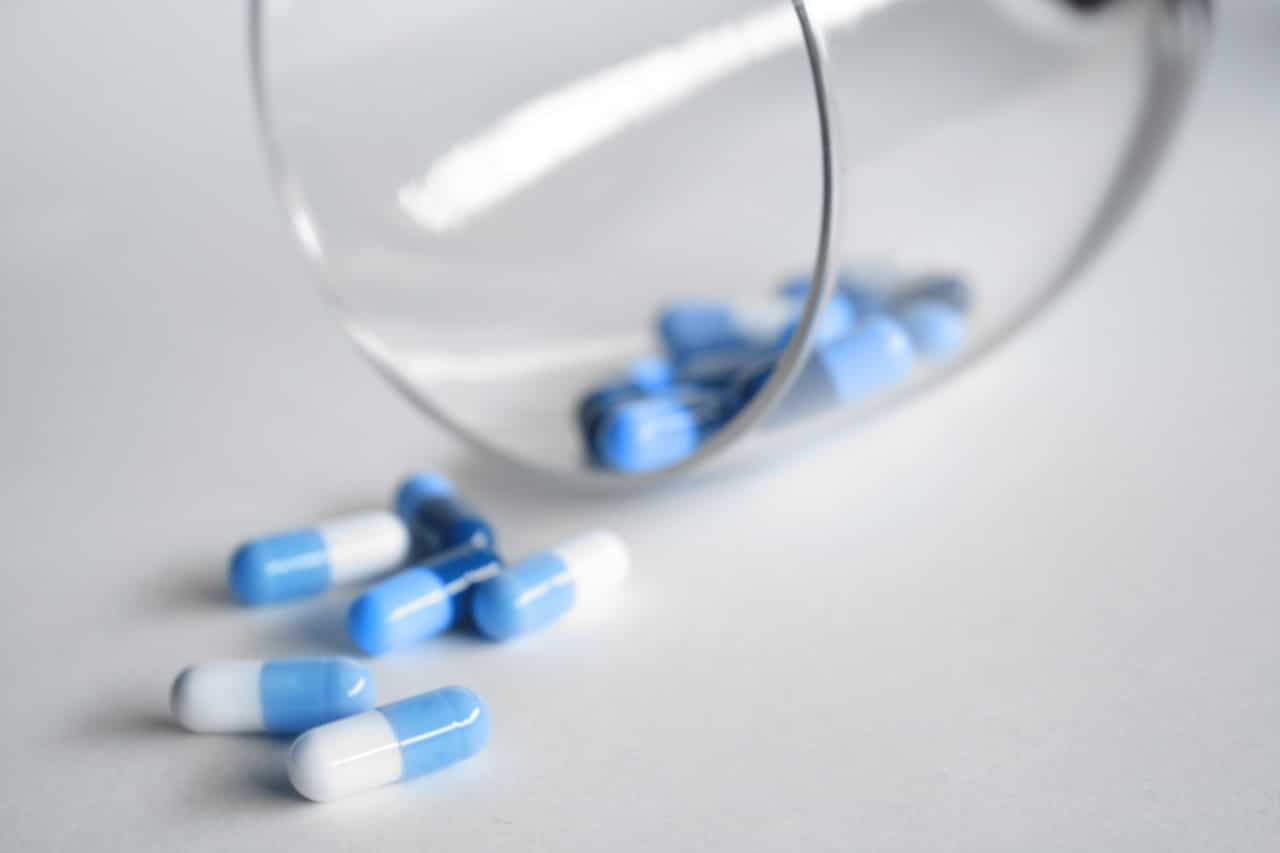 Penicillin, discovered by Alexander Fleming in 1928, became known as the ‘miracle drug‘ for its instrumental role in the Second World War, when the Allied forces relied heavily on the antibiotic to treat wound infections and perform surgeries. Antibiotics are the most commonly known antimicrobial today, yet we are quite far from the optimism of the 1940s when some predicted a ‘future free of infectious diseases‘ despite evidence that select Staphylococci were resistant to the drug.

Ironically enough, antibiotic resistance to penicillin was identified three years prior to its introduction to the market. For other drugs such as Levofloxacin, Methicillin, Ceftazidime and Ceftaroline resistance was detected within two years of each antibiotic’s public release. On the other hand, it has taken approximately 15 years to detect resistance to drugs such as Vancomycin and Erythromycin. This lag time is not a much of a comfort, considering that resistance can exist long before it is detected. Studies published by the United States National Library of Medicine and National Institutes of Health have shown that intrinsic resistance exists, yet humans across the world are contributing to acquired resistance through multiple practices.

DOING IT ALL WRONG

To begin, the CDC estimates that antibiotics are ineptly prescribed up to 50 per cent of the time. Corroborating statistics from the World Trade Organization state that between the years 2000 and 2010, global human antibiotic consumption increased by 36 per cent. Secondly, antibiotics that are commonly used in humans have been administered to livestock raised for slaughter. This action quickly spreads resistant genes, as humans come into contact with animal sources through consumption or other means. Furthermore, an additional major factor that contributes to the spread of antimicrobial resistance is the transmission of resistant bacteria strains from person to person. For example, inadequately designed hospitals with improper isolation facilities enable bacteria to easily spread from one host to another. To make matters worse, developing countries in the tropics face adverse climatic conditions that impact antimicrobial storage capacity leading to drug degradation and ineffectiveness.

Despite the inherent threat of antimicrobial resistance, advances in technology can be seen as a great source of hope for humanity. The detection, identification and characterization of microorganisms have all been improved as a result of new technology. Advancements have greatly enhanced laboratories’ ability to combat rapid nosocomial pathogenic modification. Health care-associated infections are globally relevant, as they account for 7 per cent of infections in developed countries and 10 per cent of infections in developing countries, as cited by the Asian Pacific Journal of Tropical Biomedicine.

Advances in microbiological and molecular epidemiology, in addition to active participation in surveillance efforts, have enabled professionals to better approach antimicrobial resistance. For example, current developments explained by Michael A Pfaller in the American Journal of Clinical Pathology include susceptibility testing, improved culture techniques and the implementation of nucleic acid probes have made the identification of infectious agents more rapid and precise.

In fact, DNA probe tests have yielded near 100 per cent accuracy. In addition to the aforementioned innovations, Franklin R Cockerill III of Mayo Clinic’s Division of Clinical Microbiology has acknowledged that microbiologists are moving away from conventional antimicrobial resistance susceptibility techniques based on phenotype and are beginning to make assessments based on genotype. Cockerill ascertains that while many advocate genotype assessment are more relevant [as in some cases organisms cannot be easily cultured to attain phenotype], phenotype takes longer to ascertain than genotype, and conventional phenotype testing methods are affiliated with higher biohazard risks.

Nevertheless, there are valid reservations to the use of genotypic DNA and polymerase chain reaction hybridization methodsreferred to by the University of Minnesota, Michigan State University and the CDC. One intrinsic limitation that genotypic methods only detect the presence of resistance, whereas phenotypic methods detect gene or mutation growth patterns in response to an antibiotic. As a result, it is worth noting that rapid testing kits relying on genotypic methods are susceptible to false positive results that hinder proper therapeutic decision. In short, it is imperative to consider the attributes and limitations of all testing methods when formulating a case-specific response.

Since Fleming’s warning, measures have been taken in acknowledgement of the threat of antimicrobial resistance. Founded in 1948, the World Health Organization has been the most instrumental body to take action on a global scale. As one specific example, Operative Clause 1 of the World Health Assembly’s May 2009 resolution lists more than 10 different measures that nations can take for the prevention and control of multidrug-resistant tuberculosis. Cameroon, the United Arab Emirates and Myanmar are just a few of the countries currently taking action in accordance with Clause 1 [i] of the resolution in order to eliminate counterfeit medication. Such multilateral cooperation has led to the WHO’s 2017 global priority pathogen list, which will prove to be an additional asset in the fight against antimicrobial resistance.

The United States has also shown initiative, as CDC has pushed for the implementation of four main actions to significantly diminish the threat of antimicrobial resistance. First of all, preventing infections in general will limit the spread of resistance. If there are fewer infections, then fewer antibiotics will be needed, which decreases microbial exposure to antimicrobials and, therefore, limits opportunities for adaptation. The CDC states that “There are many ways that drug-resistant infections can be prevented: immunization, safe food preparation, handwashing, and using antibiotics as directed and only when necessary.”

While individuals play a major role in the first core action, the other three measures require more resources and professional involvement. For example, developing strategies to prevent infections requires tracking data and risk factors. This is done on an expert level in order to establish strategies for the reduction of resistant bacteria. The CDC’s third pillar, antibiotic prescription and stewardship, needs to be addressed on a policy level.

Almost all antibiotic use in animals, and nearly half of its use in humans, is unnecessary. Yet, changing the role of antibiotics in society will impact many stakeholders. Another necessary action to pursue according is the development of new diagnostic tests and drugs. With technological innovation, microbiologists have shown their involvement, yet it is imperative that they observe results-oriented incentives to continue development in this domain. Unfortunately, antimicrobial resistance is a phenomenon that can never be defeated. However, with the engagement and dedication of numerous parties, antimicrobial resistance can be better managed, and lives can be saved.

← A Farewell To The Grandmasters Of Film Napoleon & The Success Hill →