The Big Truth About CoQ10 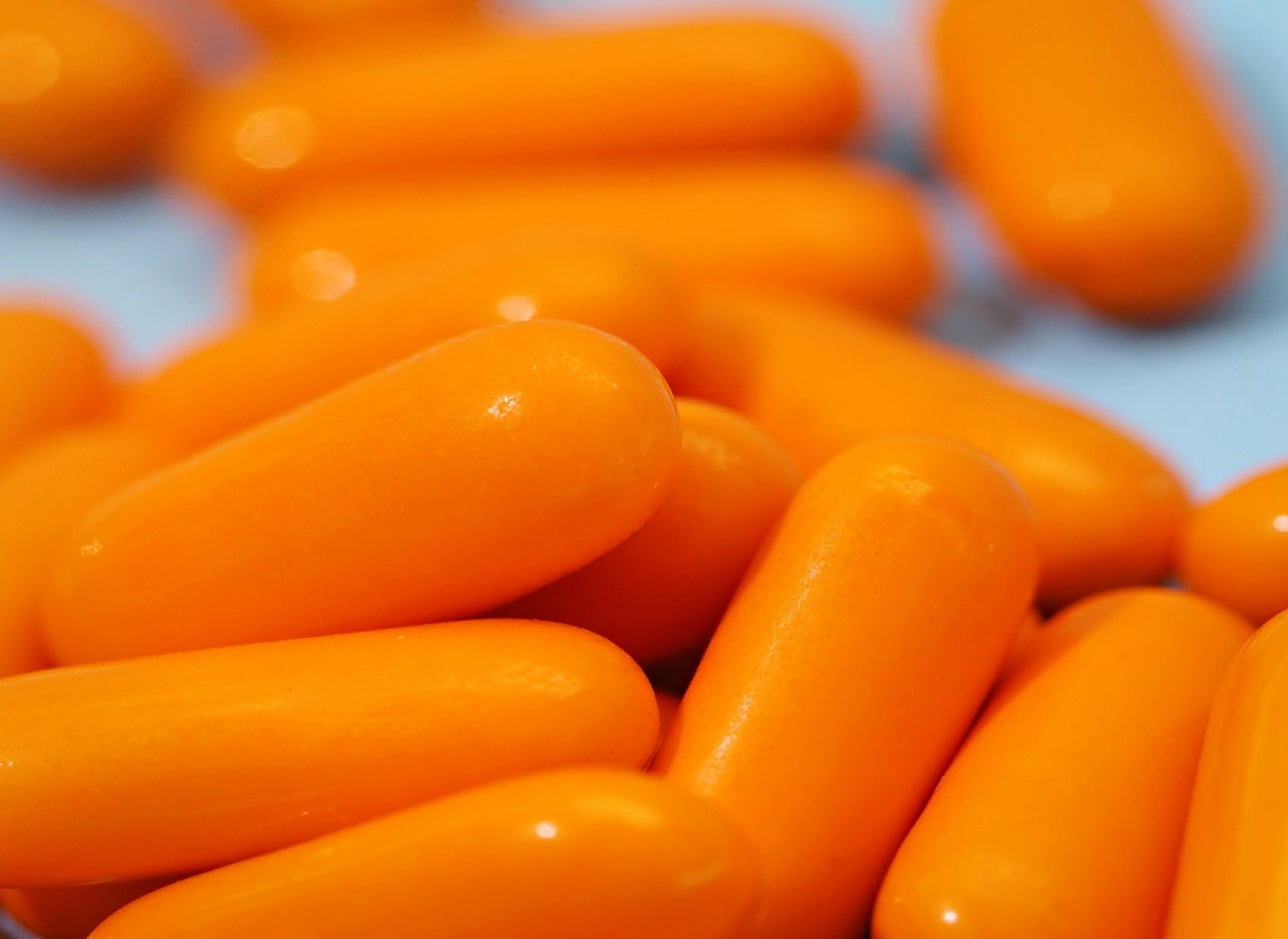 CoQ10 [Co-enzyme Q10] has been described as a biochemical spark plug. It is a naturally-occurring substance that our body produces. Every second, energy factories called mitochondria are at work inside each of our 30 trillion cells, turning oxygen into pure energy.

CoQ10 is instrumental in this process. Not only does CoQ10 assist in fuelling the body, it is also a uniquely powerful antioxidant. In fact, a study showed that CoQ10 is better at preventing the dangerous free radical damage caused to arteries by ‘bad’ cholesterol than vitamin E, an antioxidant known to protect the heart. Like vitamin E, CoQ10 is astoundingly helpful in treating and preventing all kinds of cardiovascular problems, from arrhythmias to heart attacks, and even congestive heart failure.

Karl Folkers, a scientist at the University of Texas at Austin, US, is the father of CoQ10 research. He had, for over 25+ years, consistently proven in dozens of groundbreaking studies that CoQ10 protects the heart from failure by keeping its energy levels high. But, this nutraceutical doesn’t just keep the heart pumping. Through its profound energising ability, CoQ10 can help treat illnesses as diverse as diabetes, chronic lung disease, and gum disease. One study even shows that the co-enzyme can reduce tumours associated with breast cancer. For those of us who are in good health, CoQ10 can improve fitness by increasing our exercise endurance.

WHAT COQ10 CAN DO FOR YOU

CoQ10 is ubiquitous: it works everywhere in the body to increase energy and fend-off disease.

Breast Cancer. A study in Biochemical and Biophysical Research Communications reported that in 32 patients suffering from high-risk breast cancer and treated with 90mg of CoQ10 daily, six had a partial tumour regression. The researchers then increased one patient’s dosage to 390mg a day, and within two months, mammography confirmed that the tumour had disappeared. Not only does CoQ10 has promising implications for breast cancer treatment, but studies show that it can eliminate the heart-harmful side-effects of adriamycin, an anti-cancer drug, without altering its therapeutic benefits.

Cholesterol. When LDL [‘bad’] cholesterol becomes oxidised, it creates free radicals, which collide with — and, cause serious damage to — the walls of the arteries. CoQ10, a proven antioxidant, protects LDL from this harmful peroxidation process. Moreover, a study suggests that CoQ10 can regenerate another antioxidant, vitamin E, which is also particularly good at preventing the oxidation of cholesterol.

Chronic Obstructive Pulmonary Disease [COPD]. A study in The Journal of Clinical Investigations reported that eight weeks of CoQ10 supplementation at 90mg a day notably improved respiratory performance in individuals with chronic lung diseases, such as emphysema.

Diabetes. This illness arises from the body’s inability to process carbohydrates properly; this can lead to abnormally high blood sugar levels. Japanese researchers have found that CoQ10 supplements of just 30-60mg a day were able to decrease significantly the fasting blood sugar levels in diabetic patients.

Heart. If you have any problems with your heart, from angina to coronary artery disease [CAD], CoQ10 is a perfect supplement for you. A study by Folkers found that 72 per cent of individuals with cardiovascular ailments had a CoQ10 deficiency. This nutrient is particularly noteworthy as a treatment for heart failure, perhaps because a depletion of CoQ10 may lead to lowered cellular energy and a weakened heart. A study discussed in Medical World News reported that of 34 patients with congestive heart failure, 82 per cent showed improved cardiac function after taking 100mg of CoQ10 a day for six weeks. CoQ10 has also been shown to be beneficial for patients taking cholesterol-lowering drugs, such as lovastatin, which actually interfere with the body’s coQ10 production.

Hypertension. A study of patients with high blood pressure demonstrated that taking CoQ10 in addition to anti-hypertensive medications over a period of approximately four months reduced the need for such drugs.

Periodontal Disease. Low levels of CoQ10 have been found in the gum tissue of patients with periodontal disease; similar studies indicate that patients with gingivitis saw a reduction in their condition after taking CoQ10 at 50mg a day for three weeks.

← They Have A Different Charm Cosmic Razzmatazz →