Right Is Just A Byte Away 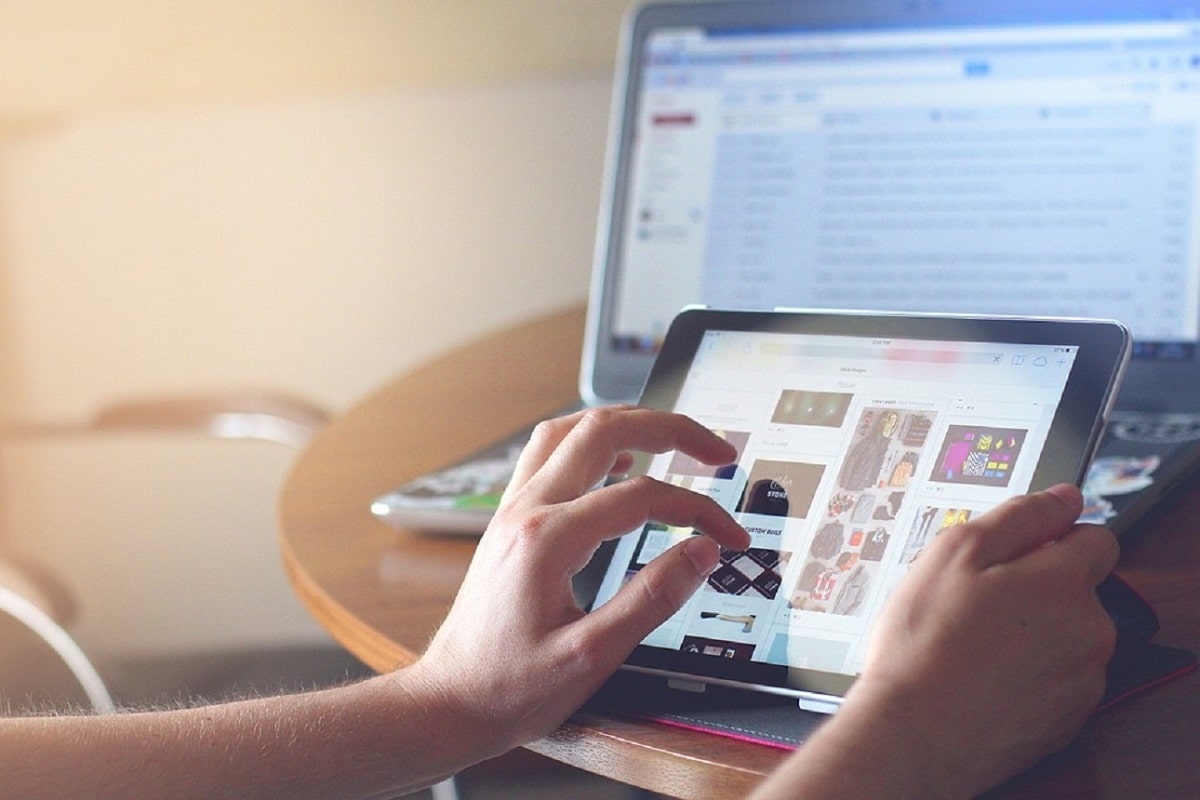 Our manufacturing economy has given way to a radically restructured, decentralised information web: of globally dispersed facts, knowledge and ideas. They are not only principal products, but they are also much sought-after rewards of economic life. Put simply, such facts and knowledge are not tantamount to wisdom, yes. Yet, they are, in more ways than one, clearly steps along the path.

Our modern world is in a state of flux, just as new communication networks, such as the Internet, are treading new paths: a huge graph with myriad sub-groups. It is a potent and useful metaphor for our increasingly intertwined world — so much so, the Information Superhighway is abuzz with superlative technological advances, garnering more glory, with everybody who’s anybody joining the fold and hoping that electronic nirvana is just around the corner — through multimedia, electronic publishing et al.

Now, the big question: where will the printed word find its place in the entirely new, technological milieu of tomorrow? No need to push the panic button, for the simple reason that print media analysts reckon that newspapers and magazines would be ideally focused as covering and magnifying the focal avenues and linking thoroughfares of a major section of the complex web that binds us all. The print medium will continue to provide a big window of opportunity for electronic publishing, the digital business of publishing and related avenues, like intellectual property rights, copyright, joint media ventures, marketing on the Internet, and so on.

According to Jan ‘Chet’ Grycz, a specialist on electronic and Internet publishing, the evolution of electronic publishing is but a spin-off of the print medium. He contends that it’s a pathway that facilitates and connects the creative and intellectual processes through communication. He adds: “More than that, it promotes and identifies excellence, adding value, financing the efforts of disseminating and selling useful packages to a paying clientele.”

Grycz thinks that the CD-ROM revolution, with its remarkable technological razzmatazz, was more than just a disc. It has more to it than just text, graphics, animation, sound, navigation and edited pathways. “It’s CD-ROM earlier; it’s cable modem now,” he says with conventional finesse. And, why not? Not only that. The concept of Distributed Network Publishing [DNP], in the form of Bulletin Boards, the Internet, Intranet etc., as Grycz notes, has opened up new channels to the judicious print media publisher, if only they experiment with different electronic formats and, in the process, master electronic data management skills, and respond to perceived demands — positively.

Grycz underscores the super-duper utility value of technology beyond CD-ROMs, which can store a host of encyclopaedias or compendiums, and a plethora of volumes of any given monumental work, in print, with ease. It’s a great idea, which can help one get rid of bookshelves. Yet, Grycz, with all his ‘electronic’ enthusiasm, does not miss the wood for the trees, or the convenience of books for bytes. He says, “Books will eventually survive. So will newspapers and magazines.” Be that as it may, he reckons that the best is yet to come. Things of the future would feel like books, and even smell of leather — something you’d read, and add on, in the comfort of your bed.

The idea of distributing programmes via the Internet through shareware has become a practical option. The customer pays and downloads the software from the publisher’s, or retail, site on their computer hard drive. The idea is cost-effective. Yet, it’d not be devoid of hiccups. Because downloading a huge file from an electronic encyclopaedia, for some people, isn’t quick enough, yet. And, what about ownership? You guess. So, as a way out, some companies, most notably Microsoft, now offer their products on a subscription basis — something that works well, with titles updated on a regular basis.

It’d be no tall claim to say that the Web is a signal fact of a new paradigm shift, a new world, a world without barriers. The Web is also the ‘Wild West’ — unregulated, or uncontrolled. Agreed that there’s no central body that owns the Web; but, the Web is not unregulated. The problem for users, especially business users, is that the Web is potentially subject to laws of every country. This conjures up a host of legal issues, most notably copyright.

As there are more than an infinite pages of information on the Web, most of us would be reluctant to place valuable information on it until there is some mechanism to prevent wholesale copying without permission. As of now, copyright protects the following:

The fact also is: copyright protects the expression of an idea, not the idea itself. This is not all. The difficulty, as far as the Web is concerned, is enforcement against an alleged infringer, who may not be traceable. Worse, or better, still, you could even have your own Website and invite a few [un]troubled souls to the joy of joining a weird cult ‘up there’ through self-induced ‘euthanasia,’ or offer tips on how to make a perilous gadget.

Just recall how 39 Heaven’s Gate cult members took their lives, thanks to their twisted belief in theology, science fiction, UFOs, and the Internet — or, some spooky thing in-waiting next? The situation is no different for trademarks. It is not uncommon for the same trademark to be owned by two companies in different countries, in some way, or for it to be licensed for use. The problem is yet to be solved, though several distinguished bodies, including the World Intellectual Property Organisation, are looking into such functional anomalies and possible remedial measures.

It goes without saying that the Web offers undreamt-of opportunities to communicate and do business with the world on a 24-hour basis at relatively low costs. This is also a major obstacle in the search for a legal framework to be put in place. Not that the creation of a Web law isn’t possible. The only problem is: we are quite a distance away from a legal Utopia.

The inference: until such a law attains fruition and universal acceptance, imposing a legal framework on functional anarchy in cyberspace would only be a mirage. This is also a dangerous situation, for who knows if there aren’t any futuristic Marshall Herff ‘Do’ Applewhites with their cult brand alchemy of ‘Follow Me’ guffaw, waiting to take some more impressionable voyagers into ‘supreme bliss’ via the ‘Net — both in the glamorised Occidental and the good, old, or the now re-emerging, Oriental.

← You Are What You Eat The Diet That Heals →