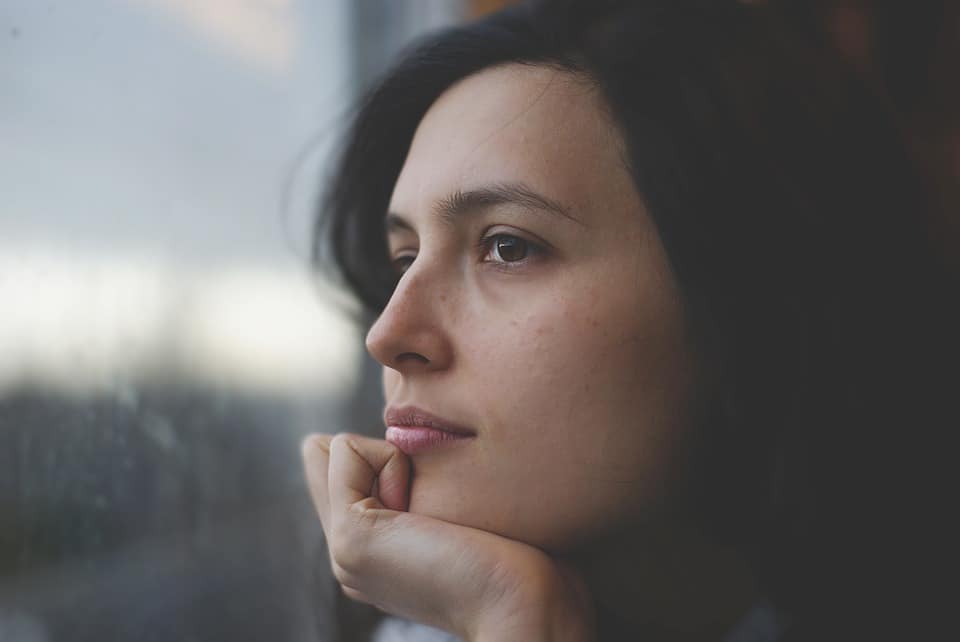 Any person actively committed to sustainable development should keep one’s eyes open to happenings in society. This helps us to ‘catch’ certain behavioural signals, which when analysed by one’s intellect, against the backdrop of their personal commitments and beliefs, may not present as deterrents to efforts being made to usher in sustainable development. Yet, it is not so simple.

Let us start with a subject illustration, adapted from The Holy Geeta: Commentary By Swami Chinmayananda. Our gross body is the physical envelope, including the sensory organs, organs of action [legs, hands etc.,] and the internal physical constituents of the human body.

The mind [seat of emotions], intellect [seat of reasoning] and soul [seat of perfect realisation] are the other facets of human existence, in the increasing order of their subtleties.

The sensory objects of the external world through stimuli of sound, taste, smell, touch and sight, interact with the sensory organs, which pass the stimuli back to the mind. A thinking, reasoning individual will direct the intellect [and, the soul, if the individual is a self-realised person] before instructing the organs of action to act [or, abstain from acting]. An emotional person — the body and mind individual will be spurred on by their emotional attachment to the external world. The actions of the former — when the individual is committed to the cause of sustainable development — would be a blessing for society and the world, while the actions of the latter would be a deterrent to sustainable development.

When I was a student at the Nanyang Technological University, Singapore, I was having lunch at one of the eateries. A Chinese associate of mine, seated opposite me, got up leaving a half-full plate of food on the table [which was duly consigned to the trash can by one of the eatery staff]. I looked at the plate and up at his face and made a futile attempt to conceal my annoyance, as thoughts of famished, ill-nourished children in sub-Saharan Africa, and elsewhere, flashed across my mind’s radar.

“Why have you wasted the food?” I said with utmost self-restraint.

“What?” He challenged me arrogantly.

“Singapore has an efficient food-waste handling system. You should know that. They make biogas out of all this — food waste.” He smirked and walked away. I did not want to wrestle with this Smart Alec. I let go.

Yes, that is right. ‘Wasted’ food yields a lot of biogas. But, it also takes a lot of effort and energy, manual and fossil, to make it. More importantly, there are others who would need it for one, primary purpose — nutrition.

Some people would sure say that they are using their money to buy food, which they waste, and not someone else’s — so, it is not anyone’s problem. It may not be anyone else’s problem, yes, but a problem it is, for sure, for sustainable development. You’d call this the so-called rebound effect of setting up efficient waste collection and material/energy recovery systems, or some sort of just the same thing.

At the Norwegian University of Science and Technology, in Trondheim, where I was employed for a few years, before I moved to Sweden’s Karlstad University, as senior lecturer, I asked a colleague who was about to throw away a stack of paper, one side of each of them plain and not written or typed upon, to hand them over to me. I have developed a habit of using paper optimally and writing on both sides of each sheet with pencil [which aids in the reduction of chemical usage during the recycling process].

The proclivity to writing first, before typing matter onto the laptop screen, has come in handy. The colleague studied me with a ‘where-has-this-guy-come-from’ look and quipped, “We all know that there is 100 per cent paper recycling in this country. So, do not bother. Shipping more and more waste paper to the paper mill is a good thing.”

Think of the rebound effect, again.

One talks about the rebound effect when it comes to consumption, or purchase of goods. It is infrequently talked about when the end-of-life is in focus. One needs to get to the ‘root-cause’ of such faults and effect permanent healing.

While the two real-life observations cited prove that changes on prima facie seem to be good, they are sometimes not so — more so, when one acts on impulse, spurred by emotions, or force of habits. One is loath to subject their mind to cross-examining the intellect. It would be good not to refer to the ‘soul’ here, as this piece would subsequently fail to motivate atheists and people professing faiths that do not believe in the existence of the soul.

Every human being, whatever one’s station in life, would agree that there is a mind and an intellect within each one of us. It is, therefore, good to keep our eyes and ears open, observe and attempt to mending ways of people around us… calmly, and also patiently, while remembering that the ‘You are wrong, I am right,’ approach may seldom yield expected, effective, or predictable, results.

← The Butterfly Effect Believe What You Emote →