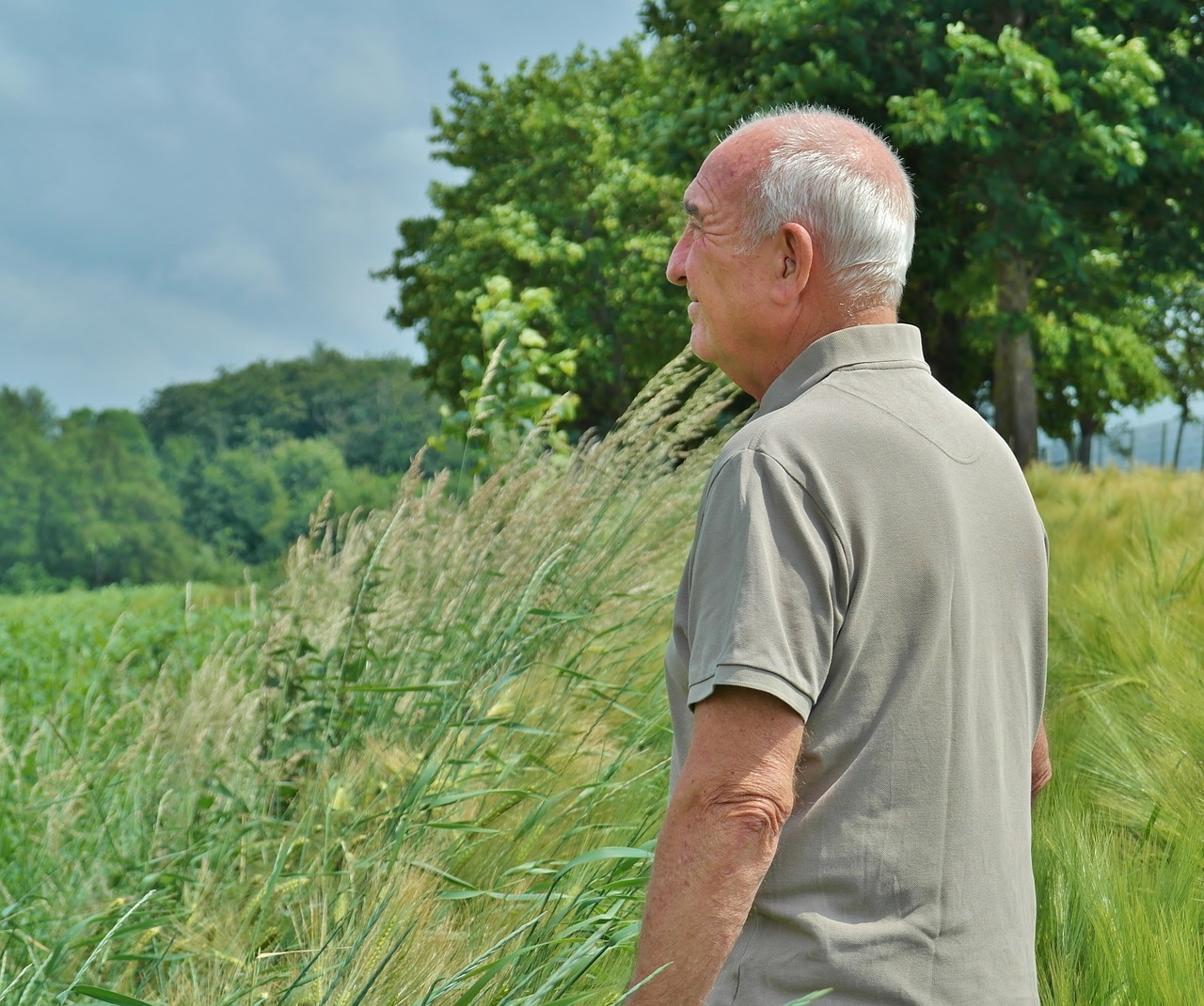 Jim Weston was 71, when he first faced bypass surgery. Although he had had attacks of angina [chest pain] prior to surgery, causing frequent discomfort, Jim’s mind had always been razor-sharp. He was a retired army drill sergeant, as strong as he was smart.

After his surgery, however, Jim quickly noticed that he was perpetually groggy and confused. He would forget where he’d put his reading glasses and turn the house upside down in their pursuit, only to realise that they were in his shirt pocket. Or, he’d run into old acquaintances at the supermarket, knowing that he’d met them before but unable to remember their names.

This was frustrating, to say the least. Jim, who in his prime had devised complex military strategies and manoeuvres, felt he was losing his mental faculties.

“This is not just about forgetting to pick up milk at the grocery store,” he told me. “I feel like a prisoner of my own failing mind.”

Forgetting familiar faces, misplacing objects — these are signs of age-related cognitive decline, which tends to set in around the age of fifty. Other factors, like fatigue, nutritional deficiencies, hypoxia [lack of oxygen], medication, stress, and life traumas can also contribute to this decline. Memory is the bedrock of the self. And, one of the biggest concerns my patients voice is the fear of losing their brain fitness, particularly their memory. No wonder Jim was upset.

To return Jim’s mind to its missile accuracy, I started him on a programme of gentle aerobic exercise and natural supplements, including ginkgo biloba to improve his circulation and help bring more oxygen to his brain and magnesium to help his heart function more efficiently. The most important supplement, though, was phosphatidyl serine [PS].

A ground-breaking study by Thomas Crook, PhD, showed that in 57 subjects with age-related memory decline whose average age was sixty-four, PS was able to turn back the mental clock by roughly twelve years. Within three or four months, Jim was able to concentrate more on daily events, recall the names of acquaintances, and follow through on tasks like grocery shopping, without forgetting what he was doing.

It may seem incredible that you can safely boost mental clarity by consuming a little-known nutrient with a longwinded moniker. Phosphatidyl serine, however, has rapidly been gaining notice and credibility over the three decades. More clinical trials have been run on PS than on any other nutrient targeting the brain. Over seventy human trials demonstrate that, when used as a dietary supplement in a wide range of doses, phosphatidyl serine is incredibly effective at conserving stores of brainpower. Here’s what Parris Kidd, PhD, a well-known proponent of PS, has to say about this nutrient: “PS is the first — and, only — memory nutrient of promise. I have seen elderly patients with severe memory lapses recall previously forgotten names within minutes after being on a supplement programme of PS.”

PS is a building block of all your brain cells. It’s one of four molecules known as the phospholipids, large fatty substances that hold together cell membranes. All cells depend on their protective membranes for survival, but nerve cells in the brain especially depend on this outermost layer in order to receive and conduct the impulses that allow us to think and move. Without PS, our neurons could not manufacture, package, or send out the neurotransmitters that travel from nerve cell to nerve cell, relaying messages throughout the brain. This is the secret to the heady success of PS.

I like to think of PS as the brain’s ‘personal bodyguard,’ loyally protecting each and every neuron around the clock, monitoring the comings and goings of substances through the membrane and, most important, guarding the priceless intelligence within.

By recovering synaptic and electrical activity within neurons, PS actually heals the brain, which encourages the restoration of mental function. Many studies show that PS, when administered to elderly subjects in various states of cognitive deterioration, significantly improves attention, concentration, recall of numbers and words, verbal ability, and short-term memory.

PS not only preserves the skills we need to get through the day but also enhances the mood; it has been shown to increase sociability and decrease depression and apathy among subjects. Most important, PS improves quality of life. Also, even younger people can use it, with a healthy diet and exercise, as a preventive foray against future memory loss.

← A Question Of Responsibility There’s Hope Yet →