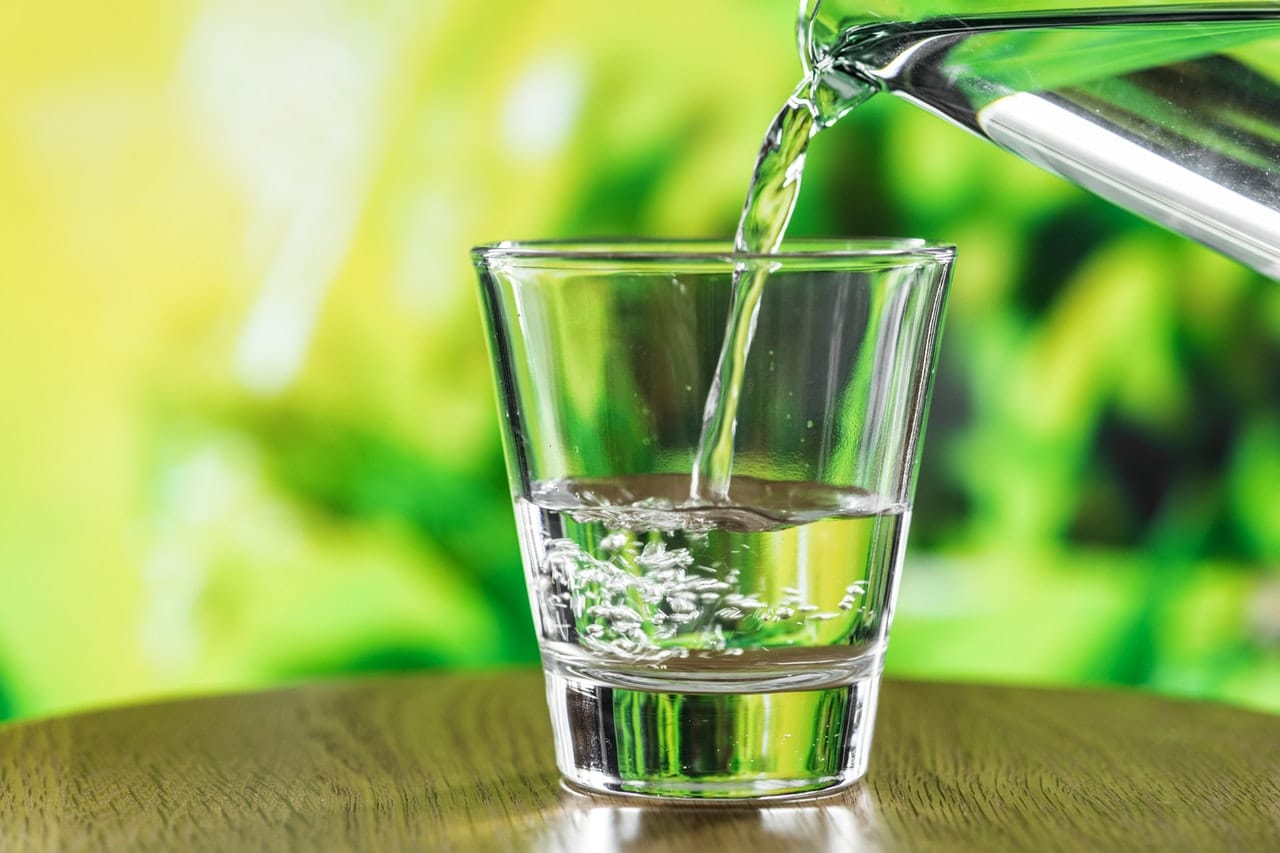 The river, as we know it now, is not only dangerous; it is also endangered. This is, perhaps, the colossal price we have to pay for progress, or call it what you may. The river today also reminds us of a lovely poem by Robert Frost — the one that asks, “What to make of a diminished thing?” It’s a question that provides no real answer too.

Water, according to Sandra Steingraber, a distinguished ecologist and cancer survivor, is regulated much the same way as food. In her words, “Just as food has tolerances, drinking water has maximum contamination levels. These represent the highest limits allowable by law of particular toxic substances in public water supplies.” She elaborates, “In at least two respects, the maximum contaminant levels for drinking water are a more stringent measure than food tolerances. [Also] only a tiny slice of all the food shipped, sold, and consumed [for instance] is actually tested for contaminants. In contrast, all public drinking water is monitored on a regular, on-going basis.”

It goes without saying that, as with food tolerances, such numbers have been arrived at through a compromise between public safety and economics. It is a paradox of sorts. This is because the maximum contaminant levels are not a health-based standard. Rather, they take into consideration costs and the ability of available technology to reduce contaminant levels to particular levels. This also becomes the legal benchmark.

Regulating contaminants in water, as Steingraber emphasizes, suffers from the same constricted one-chemical-at-a-time flawed vision vis-à-vis the parallel system of regulating pesticide residues in food. It ignores exposure to a combination of chemicals that may act in concert. The warning bell — radon gas and arsenic, for example, occurs naturally in certain acquifiers trapped in public drinking water. The two are considered human carcinogens [cancer-causing substances]. Also, exposure to one compound, for example, may compromise the human body’s ability to detoxify the other.

Steingraber is perceptibly derisive of the fact that drinking water is regulated on the basis of “sound scientific knowledge.” Hers is a clarion call to address the most important human health issue of our time. As she puts it in perspective — biologically speaking, we live in the present, but our bodies do not respond to contaminants on the basis of averages. This issue is more than critical for infants and children. Many researchers believe that exposure, even to minute amounts of carcinogens, at certain points, in early development can magnify, or heighten, the risk of cancer greatly.

It is shocking to contemplate how several decades have passed between the widespread introduction of synthetic chemicals into the environment and the decision to quantify their presence in water. “The data now available to us,” as Steingraver points out, “are valuable in the most intimate way: compliance monitoring data of finished drinking water describe the actual contaminants to which we are exposed whenever we turn on the faucet.”

Exposure to waterborne carcinogens, as Steingraber puts it in her groundbreaking perceptive book and documentary, Living Downstream, is more commonplace than most people realise. The intake of contaminants, carried by tap water, as she explains, involves breathing, skin absorption, as well as drinking. This is something akin to the ‘intake’ of airborne pollutants, the food we eat, as well as the air we breathe. Such alternative routes, she adds, are especially important for a class of synthetic contaminants called volatile organics — carbon-based compounds that vaporize more readily than water. The solvent, perchloroethylene, is a common culprit among several others in the genre — all suspected carcinogens.

Volatile organic compounds combine with nitrogen oxides to create poisonous ground level ozone, a major air contaminant. As a contaminant of tap water, they present with additional dangers. As Steingraber explains, “Volatile organics are easily absorbed across human skin, and they enter our breathing space when they evaporate. The higher the water temperature, the greater the rate of evaporation. Humidifiers, dishwashers, and washing machines, among others, transform volatile waterborne contaminants into airborne [offenders], as does cooking.” Such sources of exposure, she attests, would be particularly worrisome for infants, kids, and especially women engaged in housework all day long.

Chlorine gas is a damaging poison. The problem with chlorinated drinking water is reminiscent of the way air pollutants combine in the atmosphere to create new chemical species. It begins when elemental chlorine spontaneously reacts with organic contaminants already present in water. Hundreds of such organic contaminants exist and several of them are classified as probable human carcinogens. They are major chemical perpetrators — they are also dangerous. So much so, a refreshing bath that we all seem to enjoy may not be as safe as it may sound — even with so-called clean and ‘good’ water.

Is there a way out? Maybe, yes — if pollution and water purification plants and boards, governmental agencies, bottling plants and companies, regulatory organizations, and each of us, wherever we live, join hands in a concerted, “glocal” effort — right from the grass root level to semi- and absolute urban areas — to making water safe for drinking. As Steingraber puts it, “What is required is a kind of mental divining rod that would connect a world to the images we see every day: a kettle boiling on the stove, a sprinkler bowing over a garden, a bathtub filling up.” Her heartfelt and mindful plea: “Our drinking water should not contain the fear of cancer.”

This is a tall order, yes. Yet, it is not something that is impossible, or unachievable.

— First published at LIFE AS A HUMAN, Canada