Movies For The Soul 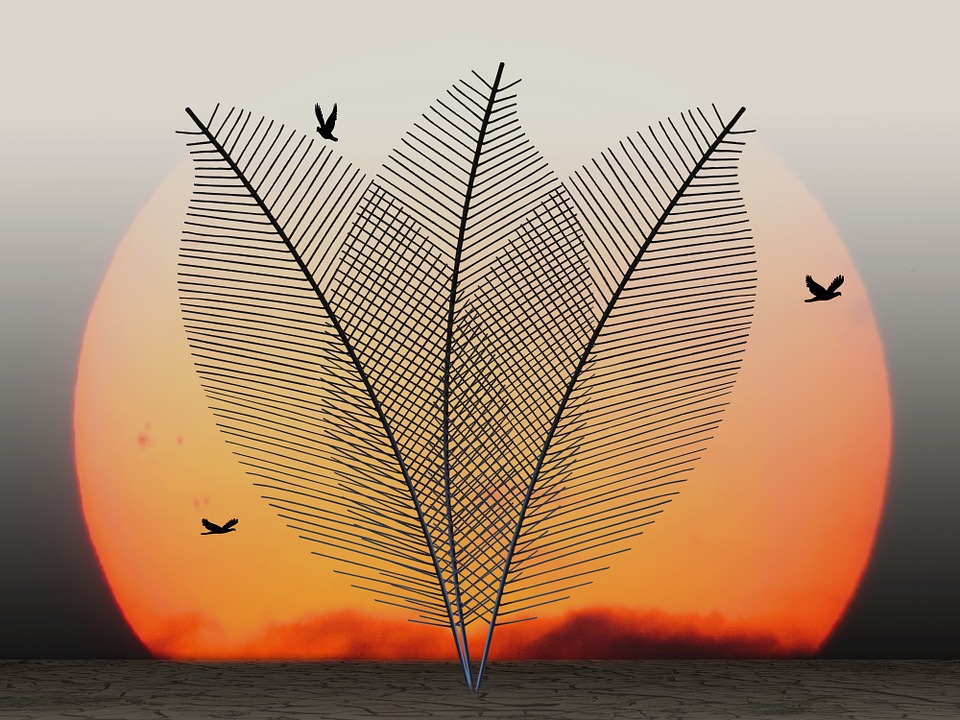 Have you ever been touched, challenged, or inspired by a movie? Have you left a movie theatre with the reawakened familiar feeling that the human heart is capable of — amazing and deeply spiritual things? Or, have you pondered over a film’s message, confronted with ideas that call you to stretch your understanding and faith in “how things are?” If you can answer ‘yes’ to any of these questions, you have encountered a film genre that is swiftly changing the way people relate to entertainment.

Stephen Simon, movie director and producer of such box-office hits as What Dreams May Come and Somewhere in Time, had a vision. Recognising the powerful effect — both positive and negative — that the media have upon our culture, Simon became the leading spokesperson for a new genre he coined Spiritual Cinema.

Spiritual Cinema examines who we are and why we are here; it illuminates the human condition through stories and images that inspire us to explore what we can be when we operate at our best. Spiritual Cinema reflects our beliefs and values; it illustrates their impact upon our lives and our society. It can also challenge us and our ways of thinking and being in the world, calling us to consider new thoughts and new beliefs. In this context, the term ‘spiritual’ refers not to any one religion, but to the unseen ‘divine essence,’ or ‘holiness,’ that is intrinsic in all life around us.

History has revealed that individuals or cultures that lose their connection to this essence become devoid of love, respect and compassion. There has never been a time in which re-establishing this vital, life-affirming connection was more important.

It was in Spring 2004, Simon co-founded the Spiritual Cinema Circle®, which has become a worldwide phenomenon. Each month, The Circle distributes 4-5 spiritually-themed films on DVD to a worldwide audience of members in over 80 countries.

The organisation has been featured in several major, very-favoured publications such as Newsweek and Entertainment Weekly. It is also making its mark in the health and wellness industry by promoting the deepening of consciousness through one of America’s favourite pastimes: movies.

The Spiritual Cinema Circle is the first-ever movie distribution company exclusively dedicated to this particular genre too — in letter and spirit.

On a monthly basis, The Circle members are treated to hours of entertainment that has the power to touch hearts and inspire souls. Unlike video rental services, these DVDs [packaged in 100 per cent recycled materials] do not need to be returned. Instead, they are collected by members to create a constantly growing library of inspiring movies that can be watched, again and again.

The monthly movie collections include a wide variety of films — features, shorts, animations, and documentaries, that are unlikely to be seen elsewhere. Many of these films have played to enthusiastic audiences at film festivals all over the world and won major awards. In most cases, however, The Circle is the only place they can be seen by a worldwide audience, because traditional movie distributors don’t consider meaningful, spiritual films to be ‘profitable enough.’

Members of the Spiritual Cinema Circle are encouraged to build communities by sharing these films with others and then discussing them, the feelings and thoughts they evoke, and their meaning and relevancy to their lives. This emphasis on sharing the films is so strong that The Circle provides discussion-promoting questions after each movie, right on the screen. This unique and dynamic combination of entertainment with the heart and motivation to share and explore ‘spiritual’ films with others makes the Spiritual Cinema Circle one of the ‘bestest’ and finest ways to explore personal spirituality, while developing close relationships, strengthening families, and creating lasting community values.