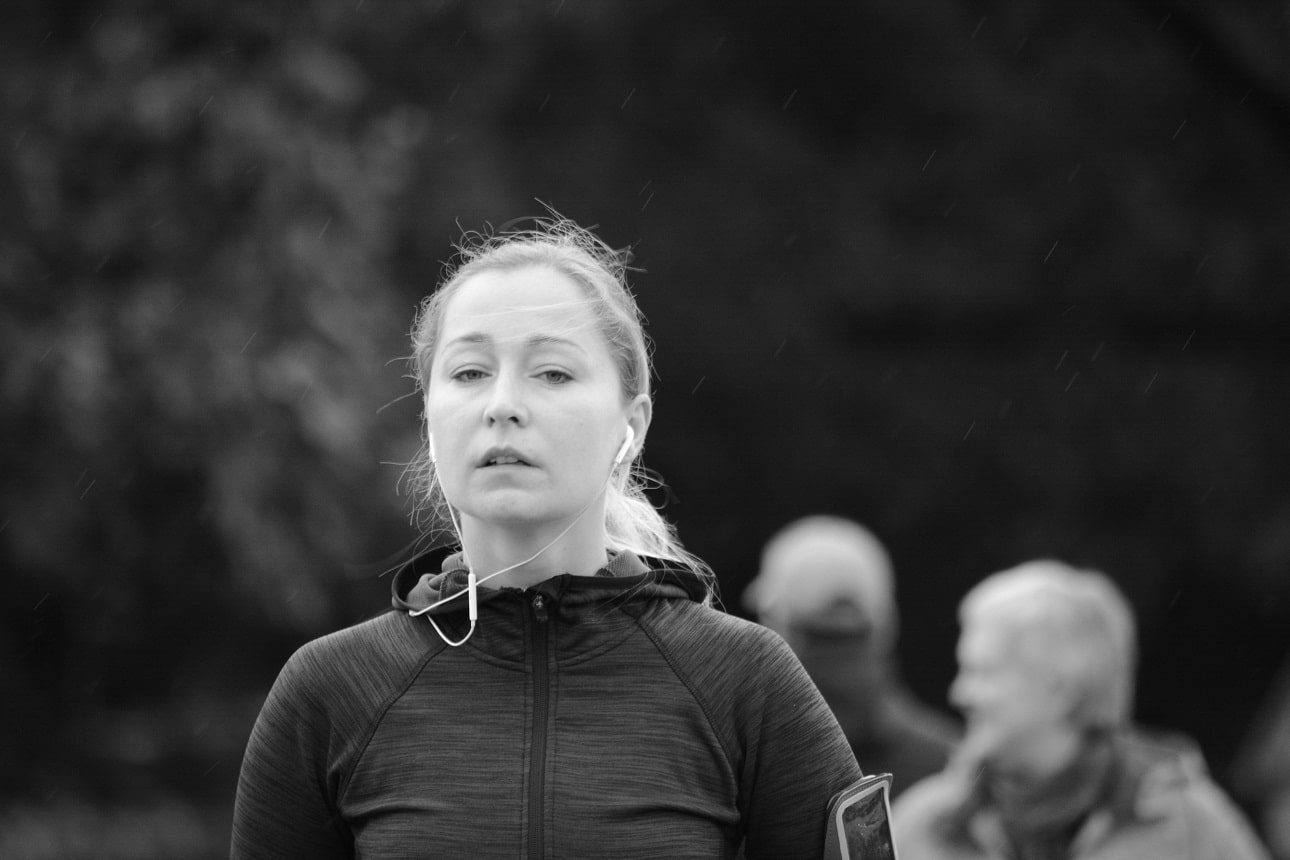 Chronic fatigue syndrome [CFS], according to the Centers for Disease Control [CDC], US, is a diagnosis of exclusion, meaning that certain conditions must be ruled out before a true diagnosis can be made. There are specific major and minor criteria that must be fulfilled for at least a six-month period. Some of the conditions that are ruled out include hypothyroidism, Lyme disease, and other chronic illnesses, such as diabetes, hypoglycaemia, or multiple allergies.

A perceptive article in Health Watch, a publication of the CFS Research Foundation, showed magnesium to be the single most critical supplement for patients with CFS. It is known that intracellular magnesium deficiencies exist in patients with this disorder.

A lack of magnesium in the cells would disrupt the flow of energy that causes muscle relaxation and a regular heartbeat. Some pioneering doctors have started treating CFS patients with magnesium injections and found them helpful.

One patient of mine, a fifty-year-old industrial engineer, suffered with chronic fibromyalgia, a painful muscle condition, as well as severe fatigue. When I tested his magnesium levels, I found them to be very low. Weekly injections were able to bring him back to a normal level of energy, and his muscle pain diminished dramatically.

Another patient of mine improved with magnesium, along with other supplements and dietary changes. Joan was a forty-five-year-old psychiatrist with an easy smile and genuine warmth who came to me in desperation. She had suffered from symptoms of chronic fatigue for over ten years. Her condition began as an acute viral illness, with sore throat, muscle and joint pains, fever, and flu-like symptoms. Yet, instead of getting better, she just got worse and worse, until she was barely able to continue working. Like many patients with this ailment, she’d never had a significant previous medical condition. She was a hard worker and dedicated to her patients. She worked long hours. Before she came to me, she had tried innumerable treatments, from consulting a psychiatrist herself to trying antidepressants, acupuncture, homeopathy, natural remedies in health food stores, and regular ‘mainstream physicians.’ Since she had just begun a separation from her husband, she was usually told her condition was related to stress and depression. In other words, a psychiatrist — a medical doctor — was told her own condition was psychosomatic, or ‘all in your head.’

When I saw her, ten years after her initial symptoms had begun, she was indeed depressed and demoralised from the lack of understanding she’d received. “I know something is wrong,” she insisted, “but no one believes me.” A series of blood tests suggested she was right. She had high levels of antibodies to Epstein-Barr virus, cytomegalovirus, and HHV-6, a herpes virus. Antibodies to three different viruses is unusual; although many people are exposed to viruses like Epstein-Barr, for some as yet unknown reason, certain people become quite ill as a result, often chronically. Joan’s natural killer cells were at a very low level of 10 [normal range: 20-250]. Her red blood cell magnesium, one of the markers I use to diagnose this condition, was also low. We were beginning to understand Joan’s problem. Now, we had to solve it.

As part of the treatment for CFS, I take a comprehensive look at the patient’s condition and check for any allergies the patient might have, since 80 per cent of chronic fatigue patients suffer from them. I also check for nutritional and hormonal deficiencies. Fortunately for Joan, with the exception of several key foods to which she was allergic, these tests came back normal.

I treated Joan with a variety of supplements, and magnesium was first on the list. I find 500mg of magnesium aspartate per day is an optimal oral dose. Magnesium alone, of course, can only do part of the job in a severe and chronic illness. Joan’s complete programme included antioxidants such as vitamin C, energy-boosting amino acids such as tyrosine, the herb ginkgo to improve cerebral circulation, co-enzyme Q10 to energise the cellular mitochondria, and Siberian ginseng, an excellent herb that helps patients cope with stress more effectively. Within a few weeks of beginning this supplement programme, Joan felt her energy increase.

Today, Joan is once more an active, vibrant member of her community. She regularly takes her magnesium supplements and is determined never to let her system deteriorate again.

← What Makes Us What We Are Trouble Is Like Mercury →