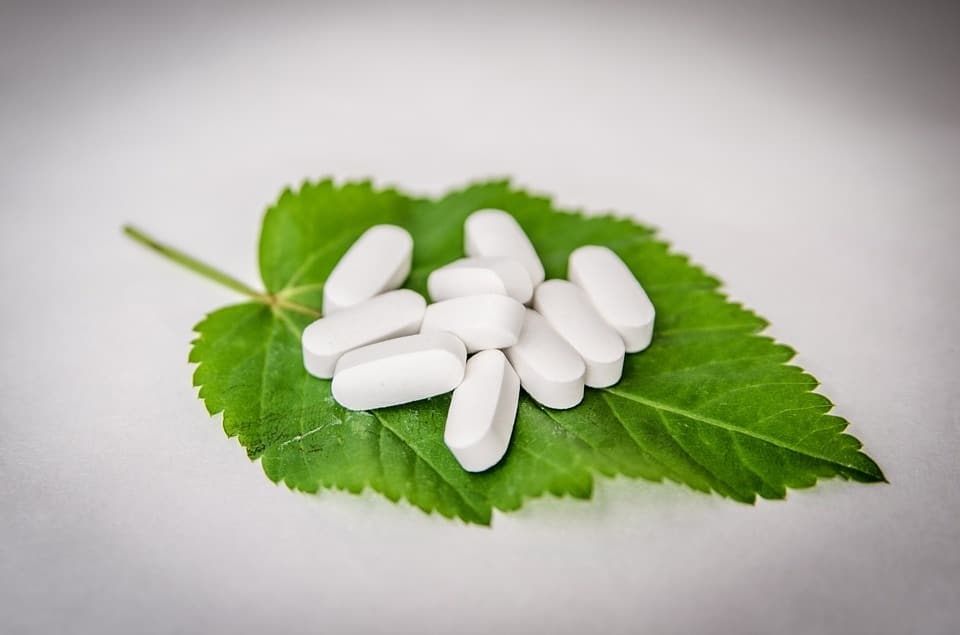 There are a host of natural nutrients that excel at the same thing. Not all of these nutrients will work for every woman though, so don’t give up hope if you’ve tried one and failed to see the results: there maybe another hormone helper better suited to your specific menstrual problem and body type.

Found in Europe, this plant earned its name because it was used to suppress libido. However, it’s also a star at suppressing premenstrual syndrome [PMS]. A review in The Journal of Obstetrics & Gynaecology noted that it had improved symptoms in 90 per cent of the subjects studied. Numerous European studies also validate its effects. Chaste berry seems to work on the hypothalamus and the pituitary gland in the brain to reduce an overabundance of prolactin, or fix a lack of progesterone.

Because amenorrhoea, the absence of a menstrual cycle, is caused by prolactin excess, I have also used chaste berry for patients to restore their periods. The plant often comes as a tincture, and patients can start on about 10 drops a day and increase the dose up to about 40 drops a day, if necessary — until their symptoms resolve.

Extremely popular in Asia, where it is second only to ginseng, dong quai is an invaluable part of my natural approach to easing the pain of both PMS and menopause. This plant is most effective two weeks before a period and can help during menstruation — to relieve dysmenorrhoea.

Dong quai can also be used to promote uterine relaxation during pregnancy — to facilitate labour.

Like chaste berry, licorice seems to enhance the production of progesterone; it probably lowers oestrogen too by competing with the hormone at oestrogen receptors. Because licorice may block aldosterone, an enzyme that impedes the breakdown of progesterone, high doses may lead to aldosterone excess — this can cause increased blood pressure and water retention. Thus, I don’t recommend this particular nutrient for patients with hypertension, or renal disease.

The B-vitamins, instrumental in fighting heart disease and preventing birth defects, are also remarkably effective in treating PMS. Studies in The British Journal of Obstetrics & Gynaecology and The Journal of the American College of Nutrition confirm that B6 [pyridoxine] has been used in numerous trials to relieve PMS symptoms like water retention. A study also showed that B6 improved sociability and cognitive performance in women with PMS; 200-600mg daily seems to elevate progesterone levels and lower oestrogen.

This is one of my favourite natural remedies for women. A study from New York University showed that red clover had about 30 times the amount of natural oestrogen as soy, a well-reputed hormone balancer. Red clover also seemed to diminish hot flashes in women studied.

This vitamin has also shown promise in alleviating weight gain, breast tenderness, and other symptoms of PMS. The Journal of the American College of Nutrition found that 400 units, daily, reduced symptoms by 33 per cent.

← The Power Of Now Sancta Clause →