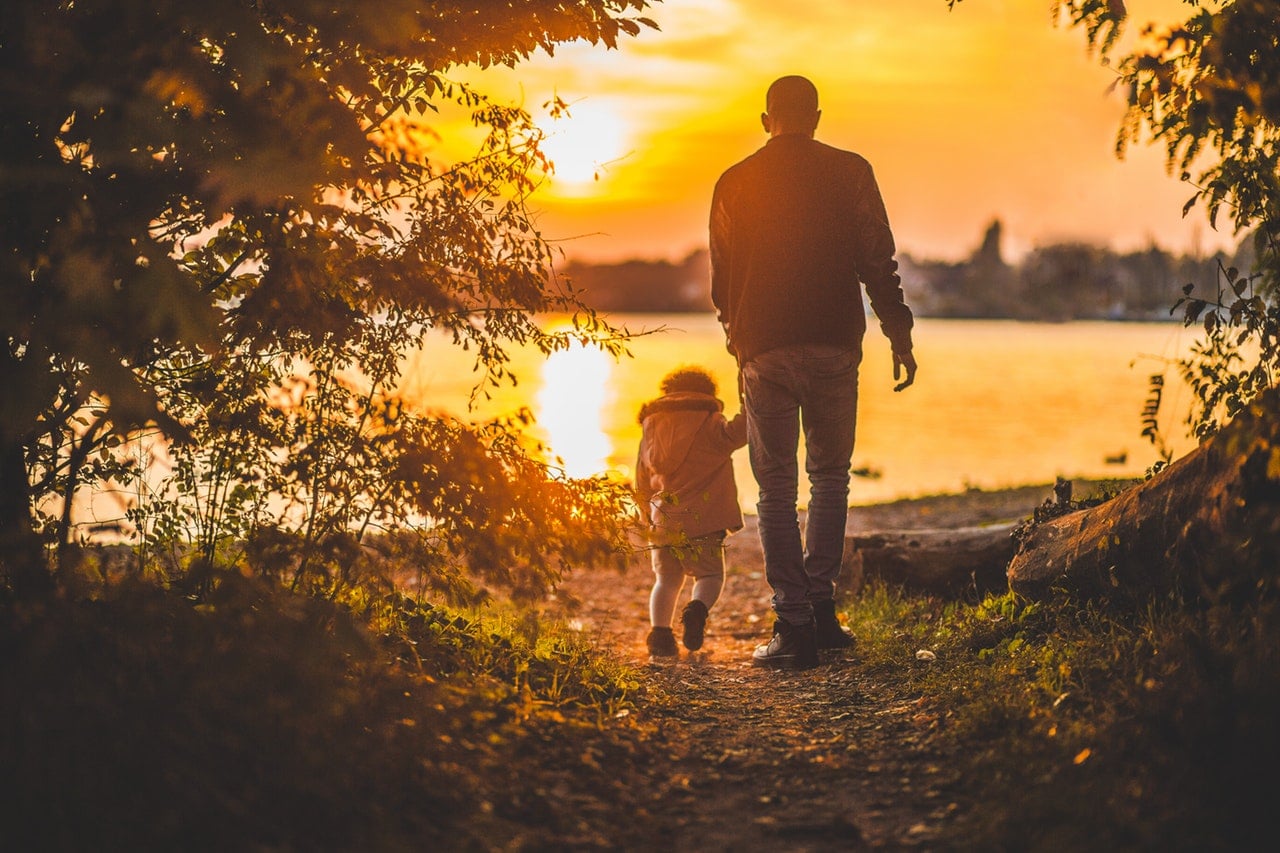 One had always thought that global war, or the somber chronicle of religious strife, was over — a case of not just an allegory agreed upon, but old hash. But history, or war, isn’t over as yet. This is because we still haven’t arrived at the magical intersection: the promised land of happiness, or harmonious coexistence, as prophesied by futuristic technologists or instant spiritualists.

To cull just one example, as progressive socialists had ordained, the collapse of communism hasn’t yet led people to a nirvana — or, a safe democratic haven. Add to this the continuing specter of civil strife, and discord, which has showed no signs of ending, or even dying a slow, progressive death, and you have the primitive slaughter bench reenacted in Iraq, Afghanistan, Syria and the wider Middle East.

Today, we are caught in a vice-like grip: the deadly, venomous hold of not only ethnic, but also emotional, even fanatical, cauldron. A case of human perfidy: the undulating, changing evolution of the worst of times. From high-tech to low-tech progression. Here’s more: As the monstrous threat of natural calamities is juxtaposed by war clouds, wherever you look, a sudden encounter with grievous injury, or even death, can also occur in a moment of celebration, merriment or excitement. The car crash, or a gun-wielding terrorist, excited fans at a football match, or just about anything — from a trivial verbal skirmish to enmity — can bring misery.

Yet at the other end of the spectrum, it is nothing short of a miracle that human beings often display tremendous resilience, courage and understanding even for individuals who may sometimes be the offenders themselves.

Curiously, our own myopia has robbed us from evaluating things as they are. For one simple reason: the monster that rules our psyche. Call it war, violence, terrorism or what you may. In other words, the haunting legacy of disaster—the paramount quality of intrusiveness it brings to a witness exposed to a creepy episode. Besides, the reaction per se is usually documented by one’s unstoppable repetition of the traumatic event.

What needs to be highlighted in this context is the fundamental, inherent camaraderie that is brought to the forefront in the face of war, calamity, loss or bereavement. The reason? Human beings are social by nature. As psychologists would point out, togetherness and shared experiences have always helped people to cope with such events. This is primarily because adversity and stress can bring out the best qualities in people, while social contact can be a great source for succor, comfort and recovery, no less.

Not only that. The clicking of the hour hand is the best healer, to use a platitude — a time-honored dictum, because any single historical event is always subject to transcend time and place and, thus, becomes a symbol of human response to it and its emergent catastrophe.

Resilience is a bright prospect that links itself to one primal human element: hope. Hope is a quality of character that carries us through the worst moments of crises. It wells up from some deep pool, in a cruel and unbearable world, and extends itself beyond overcoming suffering. Hope is also an active principle; it sustains belief. It offers us dreams and visions — to guide us through the present and also project alternative realities. Besides, it permits us to insist that the world can be changed.

Hope is not, of course, the conviction that something will turn out well, but rather the certainty that something makes sense, regardless of how it turns out. The more adverse the circumstances, the deeper our hope. It gives us the desire to live with reality. To remember William Shakespeare: “O! Who can hold a fire in his hand/By thinking on the frosty Caucuses?/Or cloy the hungry edge of appetite/By bare imagination of a feast?/Or wallow naked in December snow/By thinking on fantastic summer’s heat?/O no! the apprehension of the good/Gives but the greater feeling to the worse.”

Hope represents the triumph of the constructive imagination over existential anxieties. It isn’t a flight from reality, or a mere emotional font confined to the individual self. Yet the point is, hope becomes meaningful only when it expresses a long-range goal — one that allows us to explore the relationship between the envisioned and the possible, or what allows us to project ourselves creatively. This is simply because all possible goals are more or less attainable, when inspired by the love for the miracle of life, as has been enshrined in such traditional epics as the Ramayana, the Mahabharata, and Homer’s Iliad and Odyssey.

These meditations are, in essence, a celebration of strength and hope that embrace the world with its beauty and its terror, including the tribulations that the protagonists undergo — be it Sita, Rama, the Pandavas or Odysseus—while striving to maintain their integrity, goodness or sense of purpose, aside from emoting a dignified resolve to confront experience and overcome obstacles placed in their path.

This explains why a host of events related to war and conflict has been buried, from time to time — while others with their own peculiar constellation of psychical, ethnic, political and religious interpolations have also had the better of logic, not emotion alone. Yet the irony is they have been dug up just as well from the deep pit and made into raging issues for whatever gain. Not merely because the history of war is a stream of appraisal, which only the victor has been allowed to engrave, but also because of life’s own inequities.

The hyperbolic rigmarole of mental nightmares, or flashbacks, to scenes of war and crime—as Shakespeare etched in Macbeth — “Is this the dagger I see before me?”—have all been reported in soldiers and also others who return from the zone of conflict and destruction. In other words, people affected by war, terrorism or ethnic tragedy are most likely to show feelings of alienation, sleep difficulties and lapse of concentration.

It’s a typical aphorism of our difficult times, where we live in fear and hope, hope and despair. Yes, such images, gory and painful, emanate with cascading effect. Think of September 11, 2001, in New York; July 26, 2008, in Mumbai; November 13, 2015, in Paris; or other “hate” frames that bled an ancient heritage to gloom and abject anguish [or, the latest viral tempest, Covid-19, reminiscent of Dante’s Hell].

At the other end of the spectrum, we have also in the same breath been witness to another travesty. That while one has often heard of the need for rapprochement, there has not been a definitive movement on either side of the divide toward achieving the goal of tranquility, simply because most of us have forgotten to live in concord, not only with oneself, but also one’s environs.

Blame it all on flared emotions, or fanaticism, which aren’t part of what might be called the Modern Age—the epoch of science and technology updates. Also, perish the thought of using borrowed phrases such as culture, compassion, harmony and unity, because none of our forebears ever wanted nations that would spew malice on the basis of belief, race, color or creed.

Put simply, we have not only failed them, but botched ourselves too—more so, because there is no real respite in sight, unless things are turned around with purpose, diligence and fidelity.

Is this asking for too much, too soon?