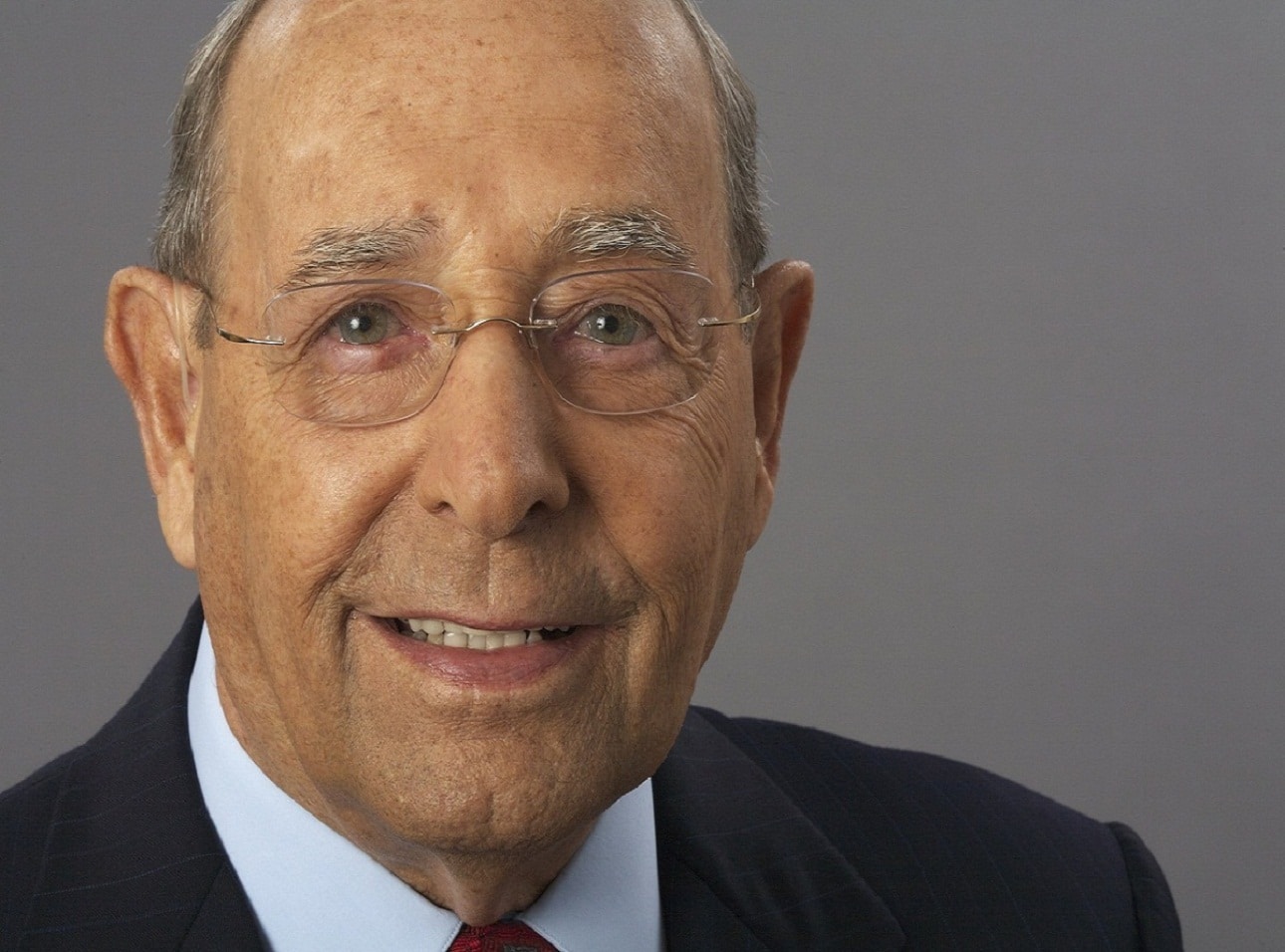 You’d sure be amused. And, why not — with the theme itself? What’s ‘compassionate capitalism?’  A chimera?  A convenient joke? None of it. On the realistic side of things, the full meaning of the ‘eerie’ concept, or so would you think, looks like a contradiction of terms — of not only belief structures, but also road signs. Of an imagery equation, best expressed in Utopia. Or, a ‘cruel kindness,’ even ‘living death.’ All because of its straightforward, singular fact — the two words just don’t seem to go together.

Yes, when one dwells on the unusual idea one may sound outlandish, even if one has a Himalayan conviction in its practicality. That is, even when most people would think that the man is kidding, or making merry, with his phony-baloney obsession. Hold your breath. Rich DeVos’ well-reasoned book, Compassionate Capitalism: People Helping People Help Themselves, isn’t one of them. DeVos is also different by himself, and he’s exact in his gleaming sensitivity. It’s his life jacket.

DeVos, co-founder and ex-president of Amway, one of the world’s largest privately-held companies, with several million independent distributorships worldwide, is awfully convinced and unflinching in his resolute faith vis-à-vis his brain-child, or alter ego — compassionate capitalism. He’s preached and practiced, as most of his ‘devotees’ would know, his great idea with uncommon persistence and commitment. And, he’s been successful. Testimony? Compassionate capitalism has made DeVos one of America’s richest men today, humane in wealth and its accompanying glory.

However, if popular opinion suggests that capitalists succeed because they’re not compassionate, DeVos isn’t game to such ‘bizarre’ theories. He writes: “Without capitalism, there would be no compassion.”  Agreed that his phenomenal fixation is his own antenna and extent. Yet, DeVos is not totally enamoured by capitalism’s positive effects. He says: “[The] world is rushing to embrace capitalism… We, who have enjoyed its benefits most, are still embarrassed by its failures. Worse yet, millions of our own people don’t know how compassionate capitalism works, or how the system can help them make a better living and a better life.”

He argues: “Capitalism is not perfect, but it is the only way to keep this nation [USA] strong.” Is he not right, on balance? Indeed. Critics, DeVos emphasises, had for too long taken refuge in the socialist, economic policies of Chairman Mao, Nikita Khrushchev and Fidel Castro — as the ‘Wave of the Future.’  Now, they are not laughing. And, even if they want to bring back their good, old smile, they can’t, because they are quite convinced that the communist dream is dead — lifeless beyond hope, repair, or revival.

A prolific writer-speaker, DeVos, whose recorded talk, Selling America, has received a glut of awards, thinks, breathes, and eats compassionate capitalism. “Capitalism,” he says, “is a simple formula to get us started.” It’s, he contends, almost a multiple-choice answer, “revenue minus costs.” In driving home the point, he quotes Oliver Wendell Holmes’ short poem — “I only ask that Fortune send/A little more than I shall spend.”

This is not all. In the course of his explanation, DeVos brings into focus a basic précis of psychologist B F Skinner’s behaviourism — that everything is conditioned, and choice is an illusion… and that dreams are just self-deceit. Fine. But, DeVos isn’t overwhelmed for good reasons. In addition, he also draws parallels in the lives of the Buddha, Confucius, Jesus Christ, Prophet Mohammed, and a host of others, and highlights that one component of life, which was their principal insignia — “Do not do unto others what you should not want others to do unto you.”

DeVos also touches upon the history of [spiritual] compassion, too — a compendium, no less, with case examples from the Buddha’s renunciation, Emperor Asoka’s benevolence, to Alexander the Great’s royal philanthropy… to the craziest of times we now live in.

To his reputation, DeVos does not sound fanciful. More importantly, his commitment cannot be just done away with, or extinguished — whether or not you like its scope or purpose. Not only that. DeVos traces the origin of capitalism with great élan, refinement and deep insight. Delving into the legacy of Adam Smith, the ‘father’ of the concept, DeVos explains: “We can’t blame Smith for capitalism without a conscience. It would be wrong to use Smith’s idea as a way to rationalise or excuse those who abuse the capitalistic system.” He adds:  “Conscience was at the centre of Smith’s concern. He had assumed that people had inside them an urge to do the right thing, an inner voice.  And, upon that assumption, capitalism was based.”

DeVos, who believes in the power of acknowledging people’s accomplishments, observes: “Recognition builds self-esteem and confidence. It’s not just puffery. The need for recognition is part of human nature, and when people don’t get it, they frequently don’t succeed.” The prologue? For DeVos, free enterprise is another name for capitalism because, “It provides us and our world our one great hope for economic recovery. If we don’t know what capitalism is or how it works, we need to find out now. Our financial future depends on it.” In so amplifying, DeVos weaves his idea exquisitely, and elaborates: “Human welfare is the ultimate goal of economic activity. It does not matter how much gold is in the treasury if people’s needs are not met.”

A great advocate of entrepreneurship, DeVos also recounts the story of Thomas Alva Edison, the greatest inventor the world has ever seen or known, “[who] had only three months of formal education, and was considered by his teacher to be retarded. By the time he died, he had filed over a 1,000 patents and was a very rich man.” That’s the spirit of invention, and that precise thought, as also thinking, captivates DeVos.

In the course of Compassionate Capitalism, a book you ought to read, and re-read, DeVos spells out clearly and eloquently the guiding principles and practical steps to take and make your life, and your world, better. Besides, he also shows how your energy, ambition and spirit of enterprise can travel together down the passageway — a path full of light and hope — in which the spirit of capitalism and moral values merge into one splendid whole.

More than all that, DeVos’ work has an intensely [r]evolutionary, communicative, or achievable, spoor. It illustrates how success is achieved — of what it really means. Or, why DeVos’ brand of ‘compassionate capitalism’ is the only solution, in spite of its ‘pitfalls.’