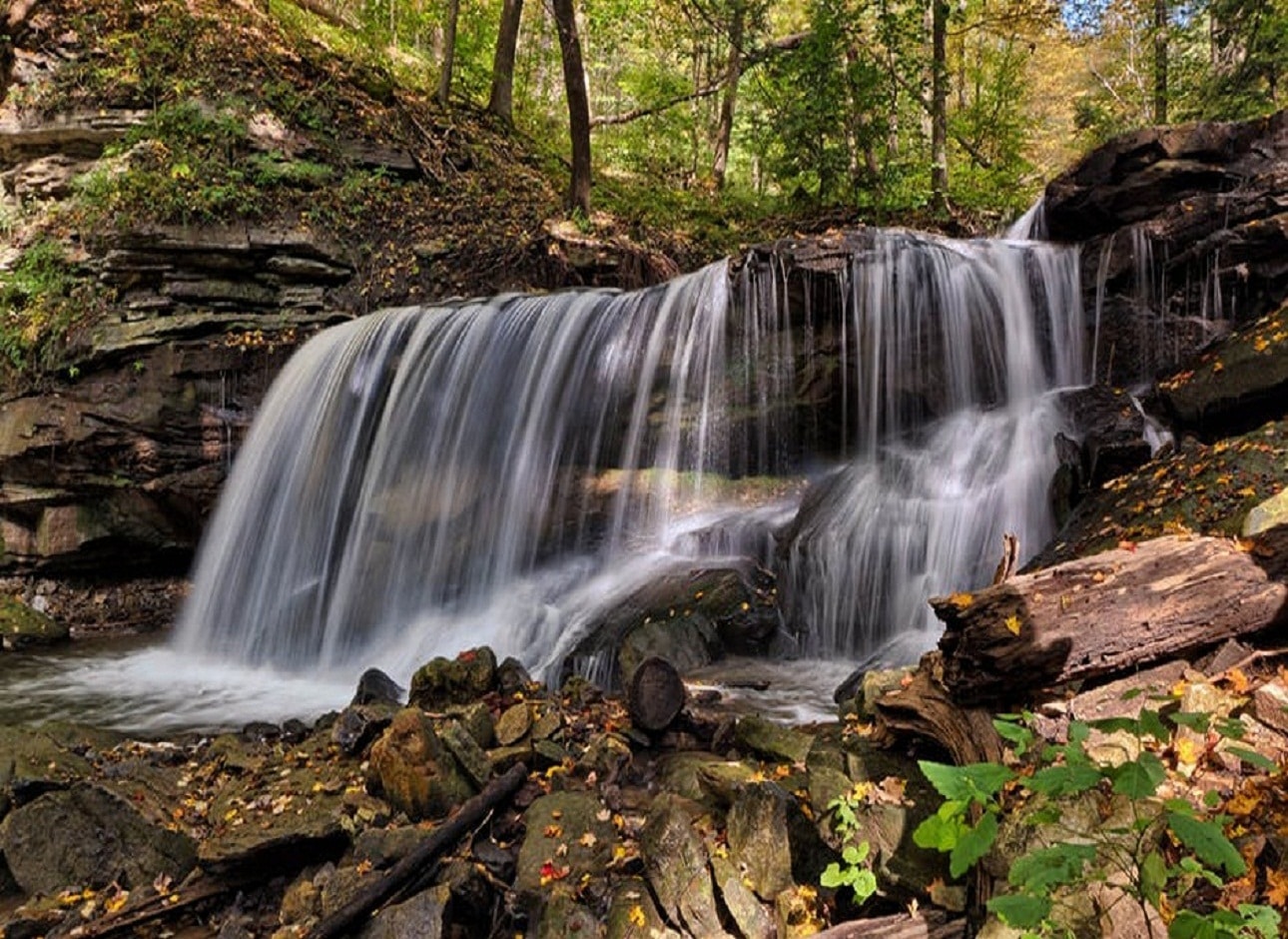 Just as fire is a symbol of strength and power, water is the symbol of purity and life. Also, among the five great elements, or Panchamahabhutas, that Hinduism extols, the closest to man is water. For the Aryans, the earthly river was an extension of the divine waters that flowed from Heaven to Earth. Such manifestations of water included rivers, oceans, lakes, wells, fog, and also rain.

The Rig Veda speaks of the deity, Aap, and the river, Saraswati, as the female form of water, while rain or Parjanya was considered male. While the rain was strong, when in rage it could kill everything — from trees to demons. It was often accompanied by thunderous noise enough to intimidate living beings, no less.

The Parjanya Suktas describe the rains as those that can bring about night during the day with the help of clouds. Parjanya, the male deity, rode the chariot ‘made’ of such black clouds. The rain drops were His messengers and the Earth, His wife. He is the creator and guardian of all vegetation that grows on Earth. The female form of water encompasses rivers such as Saraswati, but also Ganga, Sindhu, [Vipat] Beas and Shatudri [Sutlej].

Bringing the waters to land was considered heroic, no less. The myth of King Bhagirath, who did monumental austerities to take the Ganga down from the heavens, is synonymous among Hindus for tremendous effort and persistence in achieving a great objective in life. This sort of persistence in the face of great hurdles is known as Bhagirath Prayatna [Great Efforts of Bhagirath].

Our rivers remain symbolic of the purifying quality of water and flowing water, in general. Like fire, flowing water is believed to be a natural purifying element, containing intrinsic powers, especially when in motion.

Many traditions of the world show how they believe in the sacred importance and consecrating powers of water. In Chinese mythology, the dragon, the emblem of water, always had more powers than anyone else. Chinese Taoists believed that water represents intelligence and wisdom, but too much of it is a deluge — it causes difficulty in choosing something and sticking to it.

As J Przyluski notes that many Australasian and Indonesian legends and folklore have one thing in common: the hero is born of a water animal. In his work Patterns in Comparative Religion, Mircea Eliade wonders if we are, indeed, justified in explaining the birth of the Greek heroes from nymphs and naiads and the water divinities too, by the same token. Achilles was the son of Thetis, a sea nymph. Many other heroes were said to have descended from naiads like Iphition, Sotnios, and so on. Scamander was the River God, son of Oceanus and Tethys according to Hesiod. He is also thought of as the River God, son of Zeus. The Trojans, for instance, offered animals as sacrifices to Scamander.

The Yajur Veda refers to water as the ‘nectar’ of all healing plant juices. The Atharva Veda refers to several types of water — water that originates in a desert, from land with abundant water supply and from the clouds, from a well, or one filled in a container. It also specifies that evoking various water deities before childbirth can ease pain and ensure safe arrival of new life.

The cult of water was significant in other cultures too. The Masai and Baganda tribe of Africa were known to either throw a handful of grass in the river after crossing it, or cast offerings like coffee beans as a gesture of gratitude for safe passage. The early Germans and Slavs were also known to offer sacrifices to the rivers on crossing them.

The cult of water is also manifest in the worship of sacred springs, holy wells, and fountains. The Celtic Water Cult, in Scotland and Ireland, is much discussed by scholars. The Wiccan tradition believes that water represents emotions, wisdom, the soul, and femininity. In rituals, it is represented in the form of pouring water over objects, brew making, healing spells, ritual bathing, and tossing objects into water.

As we all know, animals and astral creatures have often been used to signify the element of water in many cultures — fish, frog or turtle. The most popular astral creatures connected with water have been the asaras in Hindu mythology, the mermaids, oreade or naiad and the nymphs in the nymph cult, as also the Sea Serpent and, of course, the Dragon. In China and Japan, water was represented by a black turtle, which the Japanese call Genbu. For the Aztecs, it was symbolised by a cane; for the Scythians, it was a bowl, and to the Celts, the cauldron of the Dagda, which was always supposed to be full.

The sanctity of water has been acknowledged for a long time now, whether in tribal cultures, or the mediaeval, Oriental and esoteric philosophies, along with the followers of the Earth Mysteries group. Neo-pagan believers insist that water taken straight from the Earth has a mysterious quality of sanctity. They are the places where we experience the Spirit of Water. It is believed that it’s through this experience that we can make contact between ourselves and the formative forces of the Cosmos.