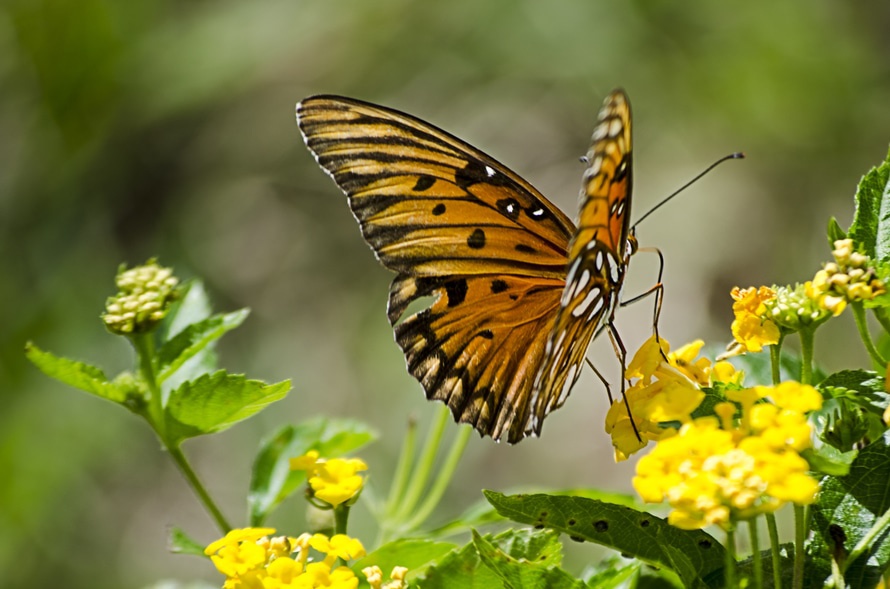 During my one of visits to Mumbai, I boarded a local train at Churchgate Railway Station. As I stepped into the train, I made sure it was the ladies’ compartment. It was unexpectedly empty, but for one young girl, whose face sported a crimson countenance. Blame it on constant exposure to the scorching, coastal sun.

The girl sported a pink salwar kameez — this added an intense glow to her clear, cherry complexion. Earphones in place, she was fast asleep. I woke her up, with no thought on my mind, other than asking her if the train went to Andheri, one of the city’s Western suburbs.

I was too focused on my need for confirmation. She awoke with a start, and mumbled, “I don’t know.” Instinctively, she hurried out of the train.

The train started filling up. I received the confirmation I was waiting for from women who had, all of a sudden, invaded the compartment. They pushed each other to pack it like tomatoes ready to be pulverised. I settled down quietly in my seat, flipping through a book, I had brought along to read… absent-mindedly.

As the train began to move, I was asked by a woman sitting in front of me whether the train went to Bandra. I asked around for her, and was told it did. She was more or less sure of it, she said, but she wanted to be doubly sure. We got into a conversation. She was a buck-toothed American with protracted blond hair and an intense demeanour. She was full of the ‘Spirit of India.’ She wanted to work in Mumbai, educating poor kids. She revealed to me that she was also on a spiritual quest. Predictably, she showed me a set of writings of a swami [seer] who had made a great spiritual impression on her.

We shared our thoughts on the universe and how people meet and things happen.

I now remembered waking up that girl in pink attire. I suddenly felt that I was, perforce, sent to wake her up, so that she could get off the train and report to work on time. I thought I was the messenger, returning a favour done by her to someone, sometime, in her life. Maybe, she had offered a seat to a middle-aged woman in a bus. Maybe, she had helped someone fill the forms in a bank — for someone who could not do so with ease. It could have been anything. It could have been an unconscious, voluntary gesture on her part, too — one which paid dividends when it was needed.

If you do simple acts of kindness that cost you nothing, or at times may cost you your time and energy, but if you do them willingly, the favour will return to you in strange ways. Not in a direct manner, maybe, but in an indirect, subtle mode. Politeness, compassion and a willingness to help soften your personality; they give you a glow that emanates from deep within. They also build goodwill. This goodwill travels around to come back to you.

Many of us have heard of the ‘butterfly effect,’ the flutter of butterfly wings, somewhere, that creates waves somewhere else. To put in context, this girl in the pink outfit must have flapped her ‘butterfly wings,’ somewhere, sometime, and the waves came back to her on that day. Or, so I thought, and would like to believe.

I got down from the train at Andheri, losing myself in the mass of humanity that swept me out of the rail station. Yet, I could not get this thought of the girl out of my mind, and how I got onto that particular section of the train at that point. I just knew it was intended, or meant to happen. Something clicked in my brain instantly, and I thought of another incident.

Just before my Mumbai visit, I’d spoken to a gentleman, introducing myself, for not more than five minutes, at a writers’ meet in New Delhi, He said he remembered me. I had commented on his poem on the Web, some years ago, telling him how much I’d liked it. I also mentioned to him that I was freelancing, and was looking for work. He gave me his contact number. Through him, I landed a freelance job that is paying me every month… ever since. When I’d critiqued his poem, not once had I thought that this was how I would get rewarded for my humble appreciation.

Small gestures provide big and unexpected paybacks. It’s, therefore, best to go through life doing such little acts of kindness — yet, without having any expectation. They will make you happy and others happy too.

You’d sure think of all this, and more, as your article of faith, or your own ‘favour’ bank, at work. You may also think of it as the universe, out there, listening and taking care of you. Always.

Abha Iyengar is an internationally published freelance writer and poet. Her work has appeared in several anthologies, newspapers, magazines and literary journals, in print and online, including The Chicken Soup Series. She is a Kota Press Poetry Anthology contest winner — besides, her story, The High Stool, was nominated for the Story South Million Writers’ Award. A recipient of several literary honors and member of The Poetry Society of India and Riyaz Writer’s Group at The British Council, Abha is a social activist ‘up in arms’ against all forms of aggression and injustice. She lives in New Delhi, India. Website: www.abhaiyengar.com