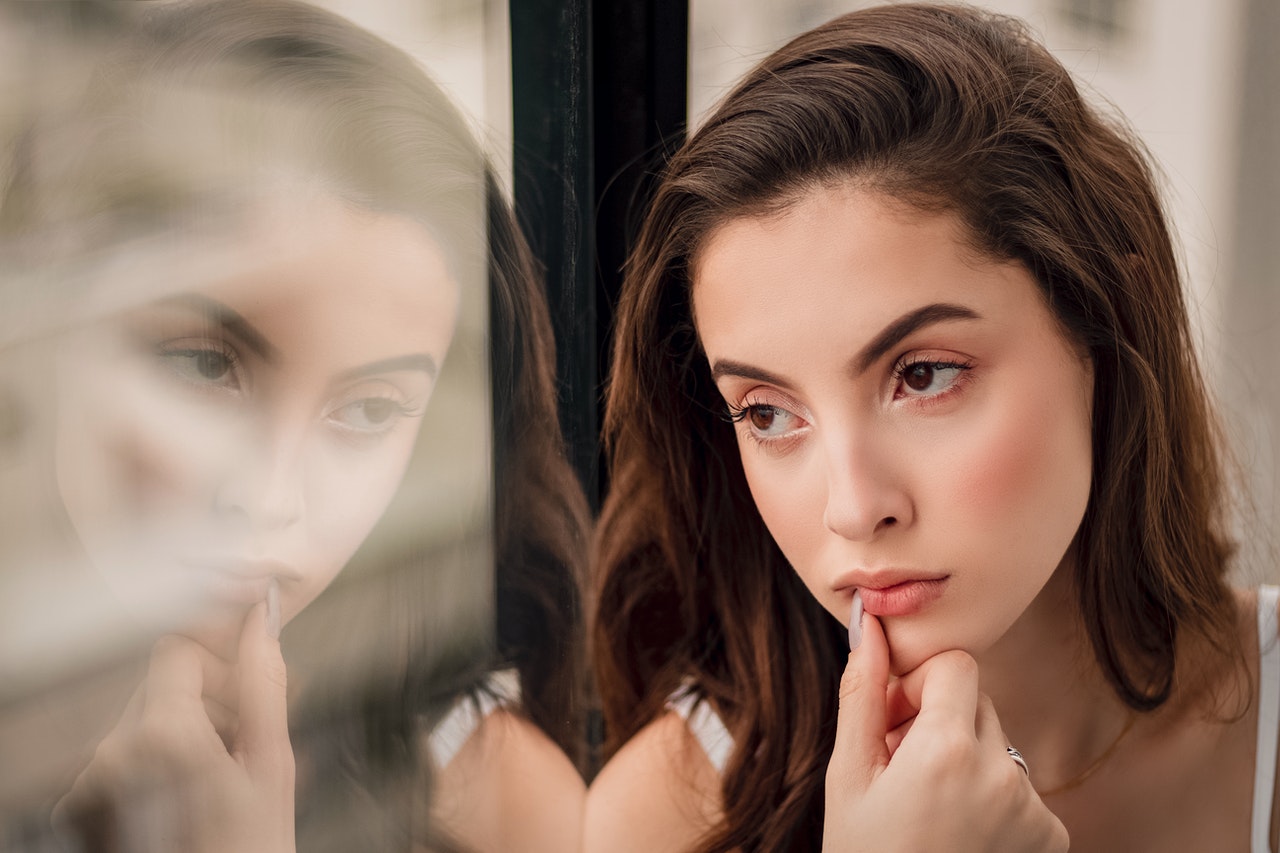 ‘Come on, Ragnar, Come on.’ The 8-year-old Norwegian boy, Ragnar, from Trondheim — the son of this writer’s wife’s colleague at the Norwegian University of Science and Technology, used to say this to himself, when we used to play indoor games like chess or scrabble. We found it amusing at that time. His mother would just smile, when we used to look up at her. But, amusing it is, no longer, especially after reading this book.

Chatter: The Voice in Our Head, Why It Matters, and How to Harness It is a veritable ‘toolbox’ of a book written by Prof Dr Ethan Kross of the University of Michigan. A ‘toolbox’ to make the most of what could lead you down the worst path, so to say. Kross is a psychologist, yes, but for each and every one of us who likes to read.

The mind has been likened to a monkey and humankind has been striving hard to find ways and means to subdue it. Meditation [effectively silencing the mind at will and avoiding being distracted] and mindfulness [standing back and simply ‘observing’ the flow of all the sensations registered by the mind] have obviously become sine qua non for existence in the world of the 21st century — especially the stress-filled Janus-faced urban life. However, these are hard-to-acquire skills, perfected, perhaps, by a few. Besides, it is not as simple as talking or writing, or reading, about it. Kross provides tools to tackle the disturbing inner voice — called ‘chatter’ in psychological lingo — head-on. A proactive approach, in other words.

Here are some of the tools from the toolbox:

These are all of help to different degrees to different people. This, one-size-fits-all approach, says Kross, does not and will not work. Those keen on surmounting their internal foes must decide which combinations are effective, just as a homeopath would prescribe pills after thoroughly understanding the patient’s personality traits.

And, well, in this age of social media, Kross warns readers that it is easy to set off damaging brain-chatter by voyeuristically surfing social media pages of others [snooping for no reason, or out of unwarranted interest in knowing what is happening in others’ lives]. He advises, however, that social media can surely be used to reach out for help, or seek help for someone you wish to assist in eliminating their chatter. Often, people feel that opening out about your worrisome feelings which are the fount of the incessant negative chatter in your brain to others — a friend, family members etc., — is therapeutic. Kross disagrees. He says that if one is just seeking emotional support, well and good… anyone who knows you well and is a well-wisher may be able to help, if they are capable of listening patiently without interrupting you needlessly. However, he likens it to a Band-Aid, a temporary fix… which without any effort by the said well-wisher/counsellor to guide the person onward with appropriate cognitive support, will cause more harm than good. 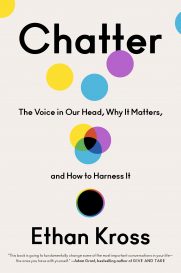 He introduces Mesmer who is now eponymised by the term mesmerism [being hypnotised, or in awe], and tells us how he gave the ‘placebo effect’ to the world. Benjamin Franklin rationalised Mesmer’s approach as harnessing the ability of the human mind to expect, believe and contribute to healing. Superstitions and rituals are rubbished by the modern generation, not just in the West, but the world over. Kross comes to the defence of unique beliefs which different cultures and religions may have, by branding them as tools to calm mental chatter and enable the believers to function effectively in their quotidian lives.

The book is punctuated with anecdotes about some famous and some not-so-famous people to prove that people have been trying to tackle chatter in their own unique ways, over the years — through rituals, superstitions, distancing and addressing oneself in the third person, inter alia. There is a mention of Rafael Nadal’s queer habit of arranging things in order, on and beside his chair near the net, before and during a match, Nobel Laureate Malala Yousufzai’s approach to handling the threat from the Taliban as a challenge with her self-talk, Steve Jobs ‘pep-talking to himself’ before the mirror every day, Michael Jordan wearing his college shorts below his Chicago Bulls uniform, Heidi Klum carrying her baby teeth in her purse while travelling by air, to calm her mind during turbulence, etc.

Cogito, ergo sum, wrote René Descartes, the French mathematician and philosopher. If one learns to use one’s constructive thoughts and beliefs to control and subdue the stream of negative and destructive ones — mindfulness with an added function — using  one or more of the tools recommended by Kross, navigation through the rigours of existence can be done like ‘the captain of my soul’[to pick a quote from William Ernest Henley’s Invictus].

Get a copy, more so if you are a youngster in college or young professional. Read through it and start actively using the techniques recommended by Dr Kross. That will stand you in good stead for now and in the future too.