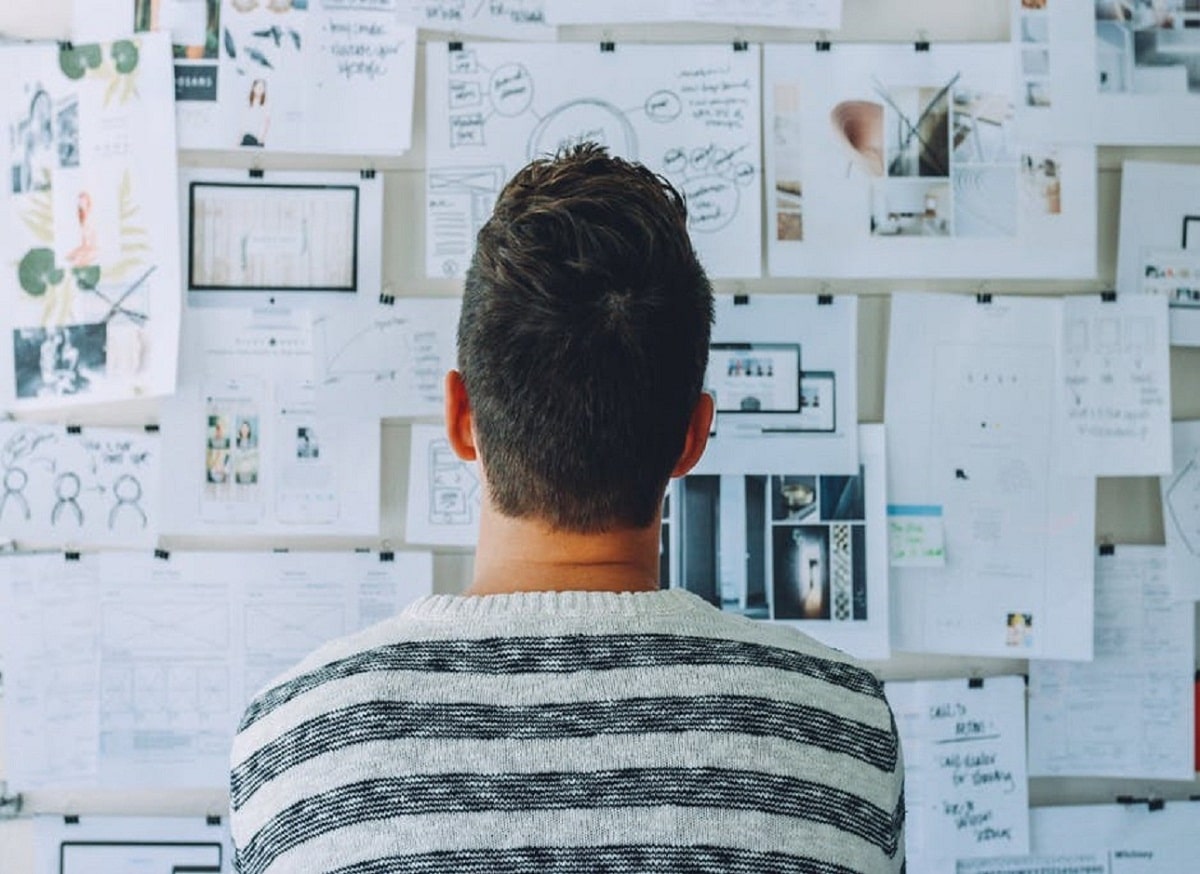 Neuro-Visual & Linguistic Syntax Encoding [NVLSE] is the high point of the most up-to-date success coaching method called the Rapid Dream Goal Achievement System. It is ‘pooled’ with audio CDs for high impact cognitive encoding. NVLSE is also, quite simply, the most pioneering element of brainpower technology complemented by RX17 Holophonic sounds.

How to use Neuro-Visual & Syntax Encoding [NVLSE] like a genius a la Albert Einstein — this was one big question one of my clients asked sometime ago.

[Are you constantly on the go without daily reflection and deliberation for assessment and diagnosis of your progress? If so, then, too bad, you are suffocating your creative power, condemning yourself to fear and anxiety, ending up alone and feeling under threat. This is not healthy; it is not going to bear fruit of your hard work].

Every truly successful man or woman, footballer, cricketer, basketball player, leader, entrepreneur, or pop star, are coached and helped throughout their journey to success.

If you think you can do it all by yourself, you’d be disillusioned. You will not reach the summit of true success.

Einstein, da Vinci, Thomas Edison, and several modern achievers, including entrepreneurs, have sought silence, and retreated into a world of adventure, fantasies, and dreams, in order to allow themselves to live their dreams, and lead a blessed life.

[NVLSE is founded on the principles of genius minds and how what we call our own Dream Goal Achievement Programme to be the most influential and successful self-help coaching system on the market].

It is an investment opportunity and an investment idea that can make profit, not just in the monetary sense, but in a moral sense. It will inform, educate, and empower individuals to speed up their pervasive recognition of their dream goals, be it to overcome an illness, crisis, start a business, or make a billion dollars.

The secret always is, doubtless, in the strategy and application of NeuroVisual & Linguistic Syntax Encoding [NVLSE].