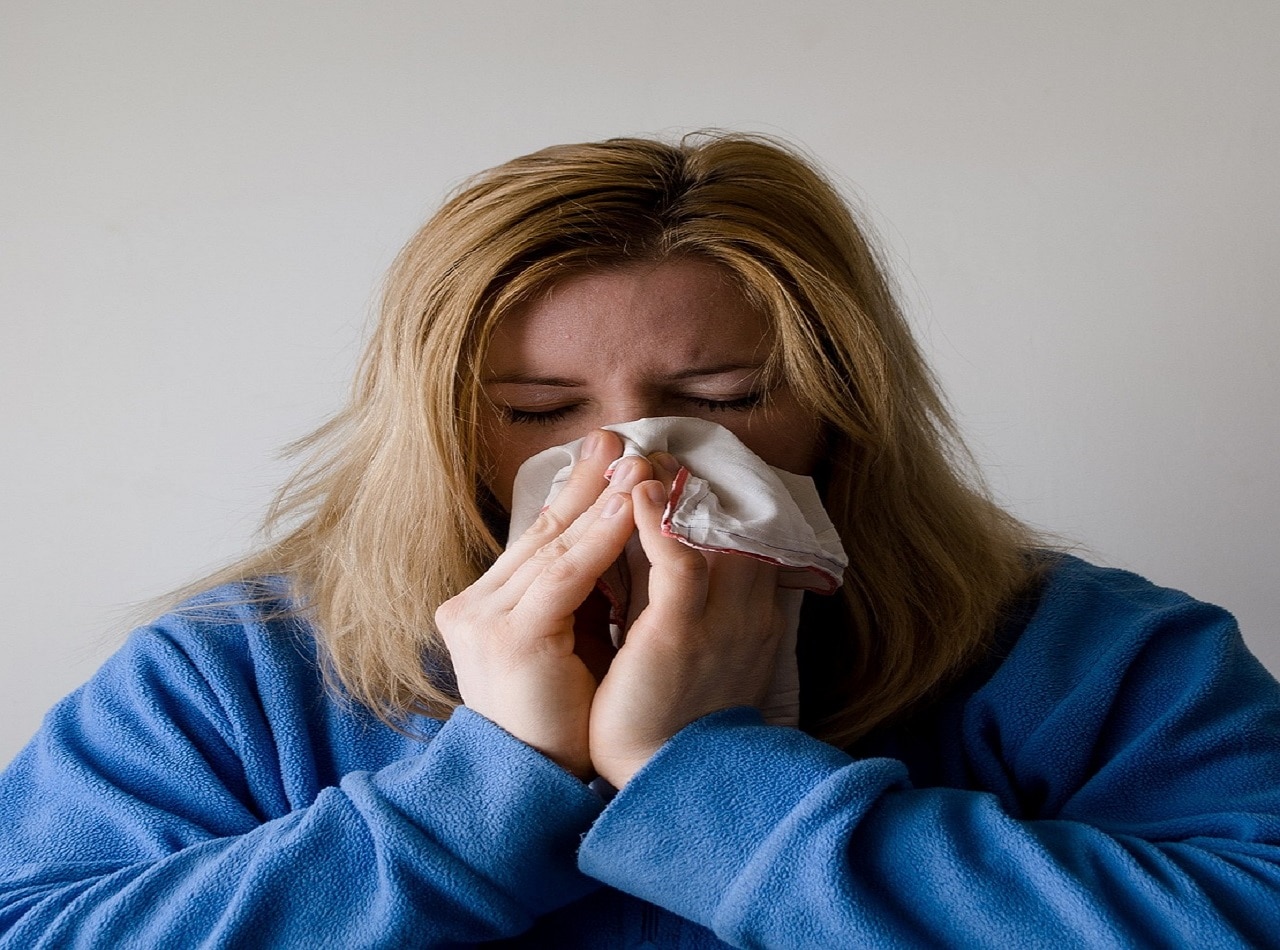 As the manager of her family’s raucous Irish pub in midtown Manhattan, twenty-eight-year-old Molly Tracey was as far removed from a pure diet and environment as she could get. Although smoking is strictly prohibited in restaurants, the patrons of O’Shaughnessy’s couldn’t have cared less; to them, a pub wasn’t a pub without Guinness and clouds of smoke, and Molly’s family was happy to oblige. Peddling ale and waitressing, surrounded by cigarette fumes and snacking on greasy Buffalo wings and nachos all day and night, Molly would arrive home at one in the morning, ready for bed. The next day, however, she’d feel completely awful. Her throat would be sore, her nose congested, her eyes tearing.

When Molly’s mother, Rose, who was a faithful patient of mine, described her daughter’s symptoms to me, I figured that the carcinogenic smoke and fatty foods at work were her main health concerns. But, it turned out that her home was no allergy haven, either.

Rose informed me that Molly’s home was filled with magazines and books, not to mention a fluffy fat cat named Princess. I realised that even when Molly came home from her polluted work environment, she was being assaulted by two potent allergens — dust and pet dander.

Upon administering allergy and skin tests, I found that Molly was allergic to her cat, her dusty home library, and the bar’s ubiquitous cigarette smoke. “But, what can I do?” she asked, shrugging her tiny shoulders. “I can’t let my family down by quitting my job at the pub. Plus, I enjoy it. And, there’s no way I’m giving up Princess. Isn’t there some other way to get rid of my allergies?”

Molly wouldn’t change her mind about her job, or her cat; it was her life and her prerogative, so it was up to me to improve her stuffy nose and itchy eyes despite these allergenic factors. First, I instructed her — and, her mother — to install a HEPA air filtration system in her home, plus new allergy-controlling mattress, pillow, and comforter covers to protect her from dust mites as she sleeps [It is actually the faeces of these microscopic bugs that cause allergies, as they shack up in carpets, pillows, mattresses, and blankets].

After purifying her home, my next step was to desensitise Molly to her allergies by giving her extracts of allergens in shots. Resistant as she was to quitting her smoke-filled job and giving up her furry cat, she was extremely compliant when it came to her allergy shots and even administered them to herself at home. Finally, I asked that she begin taking nettle, vitamin C, and other antioxidants to protect her from free radical damage in her nose, eyes, and lungs. The cornerstone of her anti-allergy programme, however, was quercetin.

After a month of living in a clean house and faithfully taking her nutrients, Molly’s condition had barely improved. I doubled the amount of quercetin to 2 gm a day. A month later, Molly’s symptoms were so much better that she woke up most mornings feeling energised and breathing easy. Since she insists on waitressing at the pub and keeping her cat, her allergies and congestion have not completely disappeared, but they’re markedly better.

Anyone who has ever brushed up against the plant called stinging nettle regrets it: the juice of the dark green leaves instantly irritates the skin, causing it to burn and prickle painfully. Internally, however, the juice is truly healing to the body and has almost the opposite effect. It soothes allergies. The Latin term for this herb is Urtica dioica, derived from a word meaning ‘to burn.’ The leaf has been shown to be anti-inflammatory and works by preventing the body from making inflammatory prostaglandins.

It is used in Europe as a spring tonic and a detoxifying remedy. Containing more than twenty-four different chemical components, from vitamins to proteins to flavonoids, the herb has the following effects:

Nettle is a great companion nutrient to quercetin. I generally recommend 1-2 [400-milligram] capsules every four hours. Symptoms should start to clear up almost immediately. Nettles can be taken whenever allergies flare up.