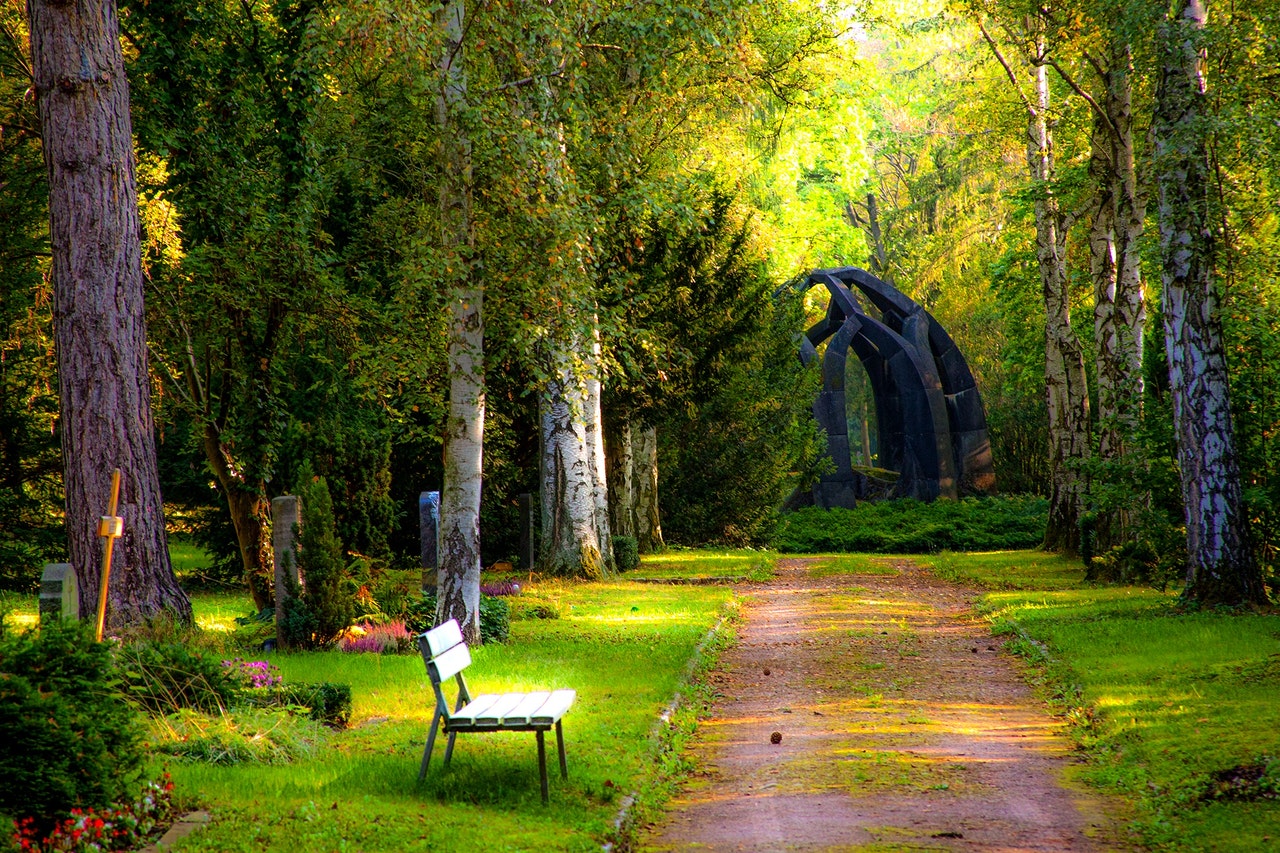 The tussle between the neoclassical economist — that stubborn, unyielding breed and the ecological economist — the rebellious change-seeking breed — has been going on for several decades now. It has just reached a climax. As per the former — Robert Solow, Joseph Stiglitz and John Hartwick among them —capital has to be interpreted as an aggregate of the natural and manmade varieties and as long as this sum total is constant, we are good. A decrease [depreciation] in the former can be made up for, by an increase [appreciation] in the latter; it is as simple as that, according to the neo-classicists. Stress-free thinking? Just move on doing what you will, and the Universe will keep caring for you and protecting you. In fact, that is how a large majority of Homo sapiens have been conducting their lives and livelihoods over the years, short-changing the conscientious ones in the process.

Now this presents a disintegrated view — the adjective being important here, as this e-zine is called The Integrative Post. Disintegrated, ironically, even though the neo-classicists claim that what was not created by man can be balanced out by anthropogenic assets and one could claim that the total utility and happiness and welfare will remain unchanged.

Let me tell you a story — fiction, yes, but may well have happened somewhere in the world, or maybe in many places in the world, on several occasions. Say, there was a forest yonder a few kilometres out of the city. A forest my grandpa used to take me to, for a stroll on weekends, when I was a school-goer. Communion with Mother Nature. Feet on the soil. Glimpses of bird songs, with rabbits, squirrels, and gurgling streams. Shady trees under which I and my grandpa would sit and play Ludo. He would tell me stories from the Aesop Fables and I would visualise those animals in that forest. He would sing for me in his mellifluous singing voice and I would be enthralled and that would develop in me an interest for singing and expressing my locked-up emotions in my adulthood to vent out my grief. We would sit there, and he would teach me how to sketch the elements of Nature. I would grow up to develop an abiding interest in drawing, sketching and painting. Grandpa is no more. But, thanks to those strolls, I now think I am a well-diversified individual with multiple tastes and abilities, and also a leaning towards industrial ecology, ecological economics, and the like.

That was then. Now, I am a city planner in the same city I grew up in. I have forgotten those lessons from childhood, even though I retain the said abilities — sing, sketch etc. Grandpa watching from the astral plane is surely sad. But, I decide not to care. I veer towards the neoclassical, as I come under pressure from the others I am working with. I cannot stand my ground like Howard Roark did in Ayn Rand’s The Fountainhead.

I give my consent to the idea that miners be allowed to prospect for gold in the same forest I used to go for strolls with my grandpa in the past. I visualise a stream of royalties and taxes for the city, which could be used to set up many parks. As the neoclassical theory goes, I would be convincing city-dwellers that I am creating easily-accessible capital for them right at their doorsteps. The city parks styled as mini-forests, come up in due course of time [money loaned out by banks, which will be repaid, thanks to the said royalties and taxes which are anticipated, as the miners have struck gold, literally].

I take my sons out to the park, and while telling them about how they came about and boasting about my planning skills, I slip into memories of the past and tell them how I enjoyed my strolls with their great grandfather long ago in those natural forests yonder. My younger son looks up at me and asks — ‘Why have not you taken us there? We wish to see where you used to go with your grandpa.’ I am dumbfounded. The epiphany.

I have stolen from them what I enjoyed as a little boy. I have deprived them of what Mother Nature had bestowed upon all of us. Surely, people of my grandpa’s generation also used to visit the forest when they were young? And, possibly their own ancestors too? Obviously, that is how grandpa knew of the value of the forest for holistic development? My sons have since joined the Greta Thunberg gang and they do not spare me in their criticism. I am proud of them while I am ashamed of myself — if at all these two feelings can arise in the human heart at the same time. But, what I have done, cannot be undone.

Well, the parks and the forests can surely co-exist, so that the aggregated capital can increase a bit and then saturate, instead of having to remain constant. After all, a conscientious city planner should realise that every inhabitant in the city may not have the time, energy, or the wherewithal to go to the forest a few kilometres away [especially if they do not own a car and there is no public transportation out to the forest]. For such people — who may, perhaps, account for a sizable percentage of the city population — the city parks are, indeed, worthwhile investments the municipality can make. A poor ersatz, yes, but something good is better than nothing.

We came from the forests, right? Those of you who believe that god created Adam and Eve and we all trace our lineage back to a ‘poisoned apple in the Garden of Eden’ — now was that a park, or forest? — may take a hard left. But, when you have already read through the article, maybe you have no choice but to pause and ponder. So, just head to the park for a quiet walk, or if there is a forest nearby, you could go there as well for some introspection.