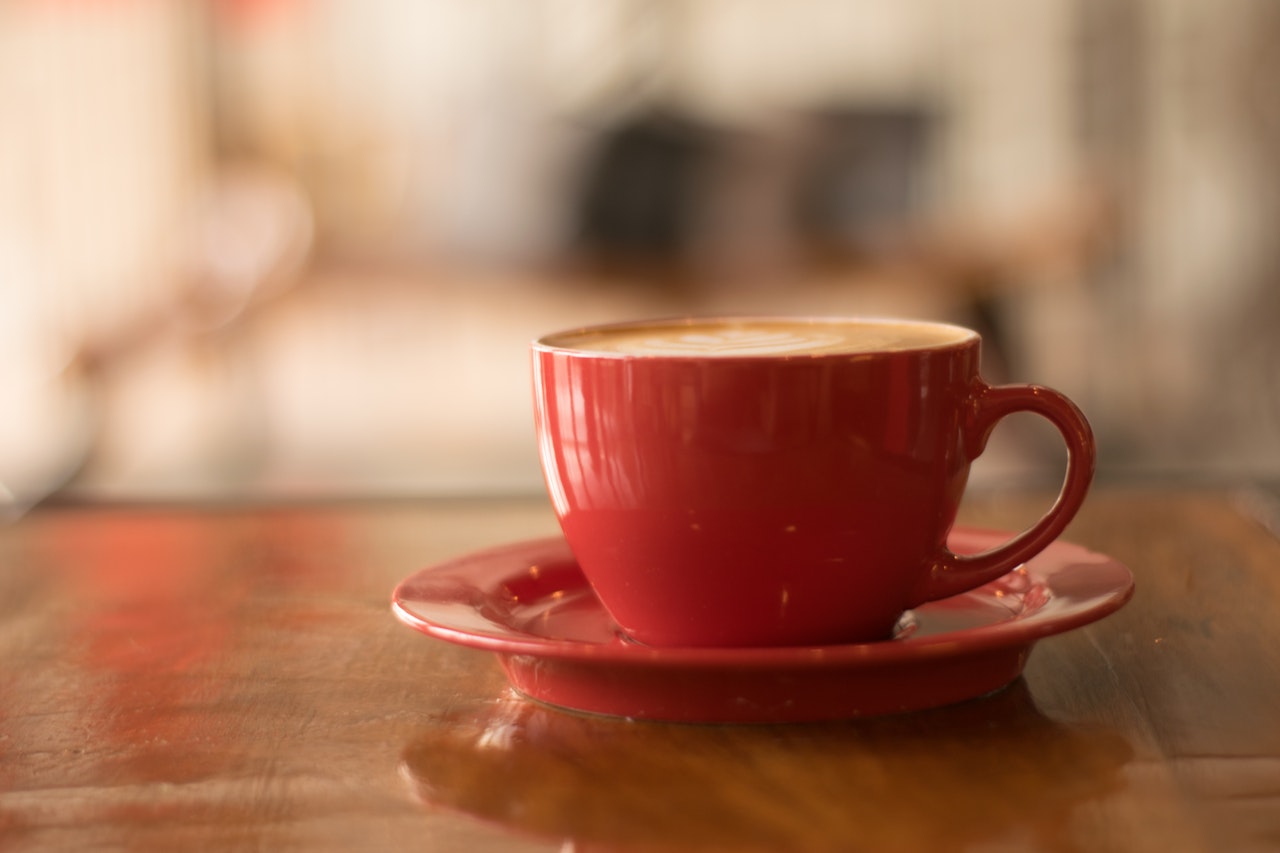 First, some food for thought: is there a commodity that unquestionably symbolises the true amalgamation of Indian history, diversity, and popular culture, in all-in-one form? Pat yourself on the back, if your guess is the Indian masala chai [or, simply chai] — a piping hot concoction of aromatic spices and saccharine milk in one cup.

Yet, you’d be surprised to know that this ‘emblem of true Indian culture’ is, indeed, foreign in its origins.

The origins of chai are rooted in contradictory legends and accounts. It is believed by some that when a Buddhist monk was travelling to China, he participated in a local ritual of chewing wild leaves. The taste of this mixture ‘blew his stresses’ away and he decided to bring it back with him to India. In fact, the word chai is derived from the Mandarin chá for tea.

This rejuvenating beverage is believed to have been accidentally discovered by Shen Nung, the Chinese emperor, around 2,700 BC, when he found tea leaves in his pot of boiling water and thoroughly enjoyed the strangely unique taste of this ‘febrile’ liquid. Another legend, arguing for an Indian origin, goes that chai was developed by King Harshavardhana to remain alert during his court hours. Emperor Asoka is also believed to have been an essential conduit who facilitated the tea culture to reach its zenith. He made this localised brew a regular feature of his court proceedings and peace treaties, enabling it to permeate into all strata of ancient Indian society.

The great Indian epic Ramayana corroborates the idea that India did have a primitive brew, potentially consumed for its medicinal properties than for its appetising nature. The quintessential example of this concept is the concoction of Sanjeevani, which is believed to have brought a comatose Lakshmana back to life. More recently, in the 12th century, the Singhpo tribe in Assam used the leaves of wild tea shrubs for their anti-cancerous properties. It is the British who are extensively credited for having introduced tea to the Indian masses and making it transcend all boundaries and regional barriers.

FROM SILVER TO OPIUM FOR TEA

When Bombay [now, Mumbai] became an essential city for British India’s commerce, the East India Company began to build its ties with China to acquire tea from the Chinese highlands, albeit at exorbitant prices. However, the Anglo-Dutch wars drained the financial resources of the English substantially. Faced with this paucity, Britain could no longer afford to give away its silver wealth to procure tea for its ‘tea-obsessed’ population.

So, the British decided to grow opium in India [especially in Patna, Banaras, Bengal and the Malwa Plateau] and smuggle it into China in exchange for their much-loved beverage. Since opium was an addictive narcotic, the demand from the Chinese for the smuggled drug would remain constant. Meanwhile, efforts were made to expand the tea base in India. After 1824, when tea saplings were discovered in Assam by Robert Bruce and Maniram Dewan, the British ramped up tea cultivation in Darjeeling and Assam.

In 1843, in the aftermath of the Treaty of Nanking that ended the First Opium War, the Scottish horticulturist, Robert Fortune travelled unaided to China to extract tea samples and other botanical knowledge. Impressed by his findings, the British commissioned him to the Chinese territory on an espionage mission in 1848. He inspected the 2,000-year-old tea manufacturing process and also noted that the Chinese traders were deliberately deceiving the British by adulterating their tea exports with poisonous ferric ferrocyanide and gypsum salts.

Fortune managed to steal thousands of tea plant and seed samples, which he smuggled in glass bottles through Hong Kong and Calcutta [now, Kolkata]. This heist enabled the British planters to establish a firm tea base in India. While in London, the Customs lay hold of huge volumes of adulterated Chinese tea and dumped them into the Thames. Now, advertisements praising the Indian teas over the Chinese teas thrived in England. Here’s a line from one such advertisement: ‘Indian teas are more wholesome and are better in every respect than Chinese teas.’

With the establishment of the Darjeeling Himalayan Railway, the Indian Tea Association [1881] undertook the task of globalising Indian tea using the vast network of Indian Railways. Within two decades, India became a flourishing market for tea.

After World War I [1914-18], Indian vendors started to prepare tea in kettles stoves, making the beverage a big hit in railway stations across the North of India. This international beverage acquired its Indian form when the local vendors began experimenting with different techniques and ingredients. They added a large amount of milk and sugar into the tea, and each region began to modify tea to suit its taste. The chai-wallahs served this ‘hybrid of Indian and British tradition’ in kulhads [earthen-pots], and glass tumblers. Soon, they became widespread features of train journeys and the tea shops transformed into hotspots for deep political discussions and strikes.

A LOOK BACK IN TIME

This brewed concoction [with a mixture of cardamom, ground ginger, cinnamon, cloves, and an endless list of spices] has become a fundamental connecting link between all Indian hearts. Yet, in our blissful state of oblivion, we often forget to acknowledge a few furtive explorations in the hills of Assam and Darjeeling, and the heist by the disguised Scottish horticulturist in the Chinese provinces of Anhui and Zhenjiang.

It is wonderful to think about how this world might have turned out if only a few had not acted in a certain way in our past. Author Amitav Ghosh’s inquiry in his book, Flood of Fire, comes to mind: “How was it possible that a small number of men, in the span of a few hours or minutes, could decide the fate of millions of people yet unborn?” In a parallel universe, could India have survived the daily drudgery of existence in the absence of its beloved chai? The thought is terrifying.