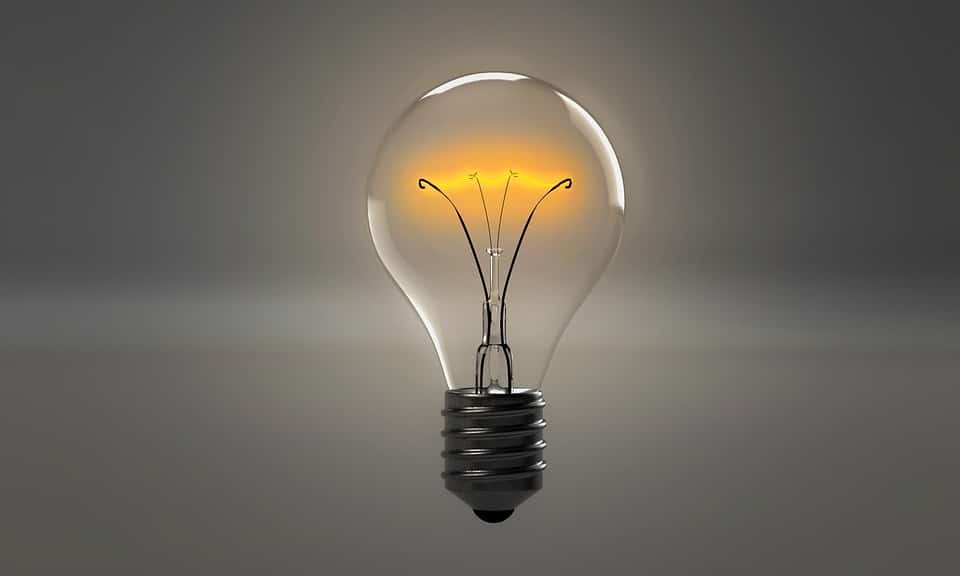 Intelligence is quite often framed within the domain of narrow avenues — something like tennis icon Roger Federer’s awesome records, not just his wholesome, or fulsome, talent. Besides, the idea has always been measured by a host of factors — from spatial abilities to reasoning. In reality, however, intelligence is far from a convenient visage, or template. It is a realistic mode of expression. It would be a gross error to reduce it to a simple number on a rating scale.

Intelligence, according to noted brain and behavioural researcher Daniel Goleman, is not just a question of destiny. Goleman’s idea is entirely realistic, a ground swell of rational thought articulated skilfully in his fascinating book, Emotional Intelligence. He argues that our view of human intelligence is far too narrow and  it ignores a crucial range of abilities that matter enormously in terms of how we do in life.

Goleman’s percept of emotional intelligence isn’t a loose framework: it’s, rather, a self-contained toolkit of qualities that mark people who excel in real life: self-awareness, impulse control, persistence, zeal and self-motivation, not to speak of empathy and social deftness. Goleman, who’s also a renowned essayist-author in his own write, emphasises that such attributes define people whose intimate relationships flourish. Emotional intelligence, he adds, is not fixed at birth; it can be acquired.

Goleman’s argument is based on a highly original synthesis of current research, including new insights into the brain architecture that underlie emotion and rationality. His remarkable foray has a practical base: how emotional intelligence can be nurtured and strengthened.

Goleman’s landmark theory is also an assay. It shows that IQ and emotional intelligence are not opposing competencies, but rather separate entities. It highlights one signal fact: emotional intelligence matters more than IQ. That is why people with high IQ flounder, and those of modest IQ do surprisingly well in life — by being smart in a different way, and by being emotionally intelligent. Touché!

In fact, emotional intelligence is a whole new way of being smart. It’s unlike what has been expounded in Charles Murray and Richard Herrnstein’s controversial work, The Bell Curve, for instance, which is a study grounded in the idea that IQ is destiny, and that low intelligence is the ‘root cause’ of many of our social problems.

Emotional intelligence has five major domains: knowing one’s emotions; managing emotions; motivating oneself; recognising emotions in others; and, handling relationships. Interestingly, our ancient philosophers had got it right — just as well — when they said: “If you want memory of good things to be strong, try to forget the evil.” Their watchword was: “Think usefully” — not via onslaughts of craze, tumult of activity, or countless thoughts.

As the great Italian philosopher Marsilio Ficino once said: “Take care to learn the reason behind what has to be learnt. For, reason is the indissoluble bond between truth and memory.” The idea underscores Ficino’s idol Plato’s epithet: “What has once been well understood can never be entirely forgotten.” Besides, learning is not the only end, as the great Indian philosopher Madhavacárya said, “Erudition is comparative, never total.” The principle is quite different, however, in terms of modern psychology, which looks at the ‘cut-out’ differently. More so, because, psychology is a discipline modelled on the positivism of science where the psyche has itself been made into an object of study like any other.

However, despite all our technological advances, intelligence has still not been fully explained. All we know today is that it is the outcome of a variety of aspects of an individual’s brain organisation, a combination of behavioural, neurophysiological and evolutionary processes that operate in mere seconds. As Bill Calvin, a theoretical neurophysiologist, puts it so aptly in his book, How Brains Think: “The big issue for understanding intelligence isn’t who has more but what intelligence is, when it’s needed, and how it operates. Some of what intelligence encompasses are cleverness, foresight, speed, creativity, and how many things you can juggle at once.”

Intelligence, according to one new theory, is a patchwork of know-how and know-what areas in the brain. But, this isn’t all. It doesn’t, for instance, quite visualise the formulation of extending consciousness, like plant life.

For Juan Huarte, a Spanish physician, intelligence was the ability to learn, exercise judgment, and be imaginative — a case of neural Darwinism, lyrical and evolving. Jean Piaget, another great mind, emphasised that intelligence is what you use when you know what to do. His perception was based on insight. Insight is, after all, intelligent behaviour. Piaget’s observation, therefore, captures the essence of what maybe called intelligent improvising — the coping and the grouping ability which is needed when there’s no right answer, like the musical improvisation of a composition in a concert.

Raising the coffee cup to one’s lips also requires improvisation. Writes Calvin: “If the cup is lighter than you remembered, you can correct its trajectory before it hits your nose. Thus, a complete advance plan isn’t needed: a goal and periodic piecewise elaboration will suffice.” Yes, what’s most important for intelligence to sprout is a base of existing knowledge. If you want to be a good writer, you ought to have a good vocabulary.

In the middle of all such definitions, one major facet of intelligence maybe summarised: that it is all about improvising, creating a wide repertoire of behaviours and good moves for a plethora of situations.

Curiously, however, not much emphasis is being given to language as the basis of intelligence, today, for whatever reason. Sure, syntax is one of the strong foundations of intelligence. It is a tree-like structure of relative relationship that goes far beyond conventional wor[l]d order. It’s what you use. It augments intelligence.

Intelligence today is on a race with its by-products: artificial intelligence, computer intelligence, and robotics. The ‘peril’ posed by the latter is subtle. What’s important, at the moment, is foresight, which is essential for intelligent stewardship. It holds the key for our longer-term survival. As evolutionary biologist Stephen Jay Gould once said: “We have become, by the power of a glorious evolutionary accident called intelligence, the stewards of life’s continuity on Earth. We did not ask for this role, but we cannot abjure it. We may not be suited to it, but here we are…”

Gould’s gem gives rise to the idea that, perhaps, we are doing quite all right — not just through Jack-of-all-trades’ versatility, but by evolving intelligence on a non-biological track. More so, because we are augmenting human intelligence and, in so doing, building intelligent machines.

If this isn’t a fascinating tribute to emotional intelligence, what is?