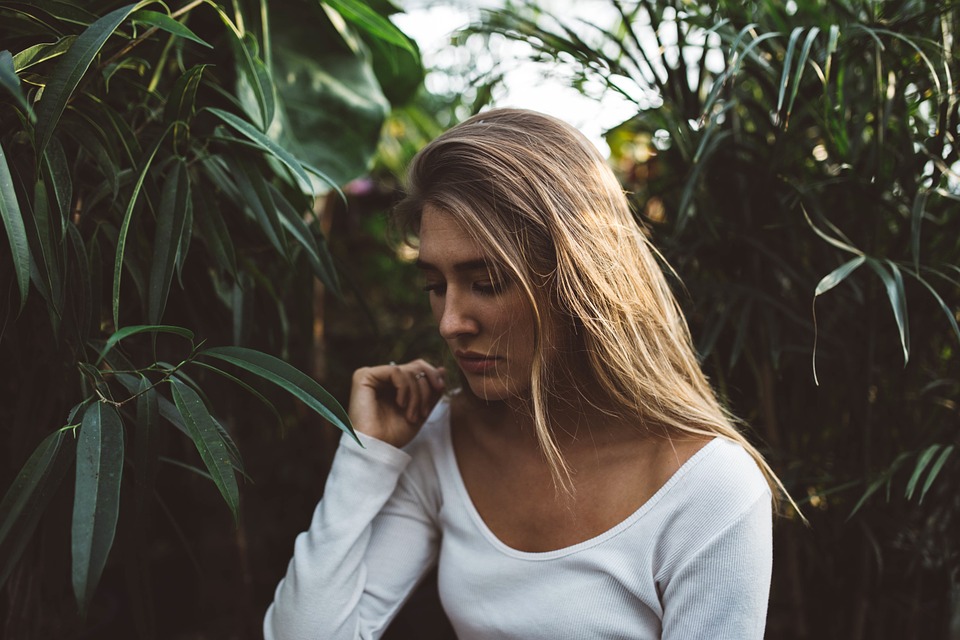 Kate [34], suffered from irritable bowel syndrome [IBS], characterised by gas, bloating, diarrhoea, and food sensitivities, as well as shortness of breath. She had also been losing weight rapidly, shedding 20kg in the last two months. Her job as a freelance computer analyst required her to hop from office-to-office, offering her expertise for a few weeks and then moving to the next job. She was beginning to crack under the stress of constantly starting over in new places, meeting new people, getting used to new systems, and then leaving again. Kate felt that her work was suffering as a result.

When I tested her vitamin levels, I found that she was extremely low in vitamin B-12 [cobalamin], which was probably contributing to her fatigue and malaise. Giving her weekly injections of the vitamin slowly increased her appetite. Still, her stress continued.

Kate noticed that whenever she had a day off from work and stayed home, she felt much better and she could breathe more easily. She attributed this to the rare opportunity to relax, but I felt that there must be some other factors causing her problems.

Upon questioning her about her home and work environments, as I always do with my patients, I found that her studio was well-ventilated, thanks to many open windows and a little humidifier she kept going at all times. Her work environments, however, were a different story. Although she roved from office-to-office, most workplaces had poorly ventilated interiors and polluted surroundings. I call these sick buildings, and Kate was catching their illness. Sick buildings can aggravate the respiratory system, not only making it difficult to breathe, but also leading to anxiety.

Mental triggers aren’t the only causes of anxiety and depression; your physical surroundings may, sometimes, play as much of a role.

I advised Kate to sit in areas in her office that weren’t so cluttered with dusty papers and away from photocopiers and areas where mould might be growing. Many companies, I’ve found, will make provisions for workers who truly are sensitive to environmental factors.

Finally, to treat Kate’s anxiety and stress, I prescribed valerian each night before bedtime. Ultimately, Kate decided that what she really needed was a permanent full-time steady job; trying to find freelance work was a stressor she didn’t need. Even at her new permanent workplace, however, Kate continued to take small doses of valerian when necessary to make sure she slept well and worked at her highest capacity.

Lila first came to see me because of her frequent, burning urination. Embarrassed, but frustrated by her condition, Lila hoped that I could recommend some medicine or technique to curb her numerous trips to the bathroom. As I took her history, however, I began to realise that there was much more to the problem.

For Lila was under a lot of stress at home. Her mother had just been diagnosed with Alzheimer’s disease, and Lila wasn’t sure how to talk to her, or deal with the situation. At age 51 and unmarried, Lila began to worry that she would be alone for the rest of her life. Even worse, she was beginning to go through menopause, which not only gave her hot flashes but reminded her that she had lost her opportunity to give birth.

Exhausted, nervous, and depressed, Lila displayed symptoms of both severe anxiety and depression. As you’d know, these two conditions are linked in many people. Lila found herself unable to sleep at night, unable to wake up in the morning, and unable to relax during the day.  This was a multi-faceted problem.

Luckily, I knew of two natural supplements that, together, could alleviate most of her ailments. Valerian was the first for anxiety. In order to lift her depression, I prescribed St John’s wort, a plant that has been heralded as a mild answer to Prozac. I also recommended that she fill her diet with soy-based products like tofu and soy protein, since the gentle plant oestrogens in soy foods can alleviate symptoms of menopause.

When Lila first came to my office, she was brooding, quiet, and withdrawn. But, as the weeks passed, I began to notice a gradual change in her — and, for the better.