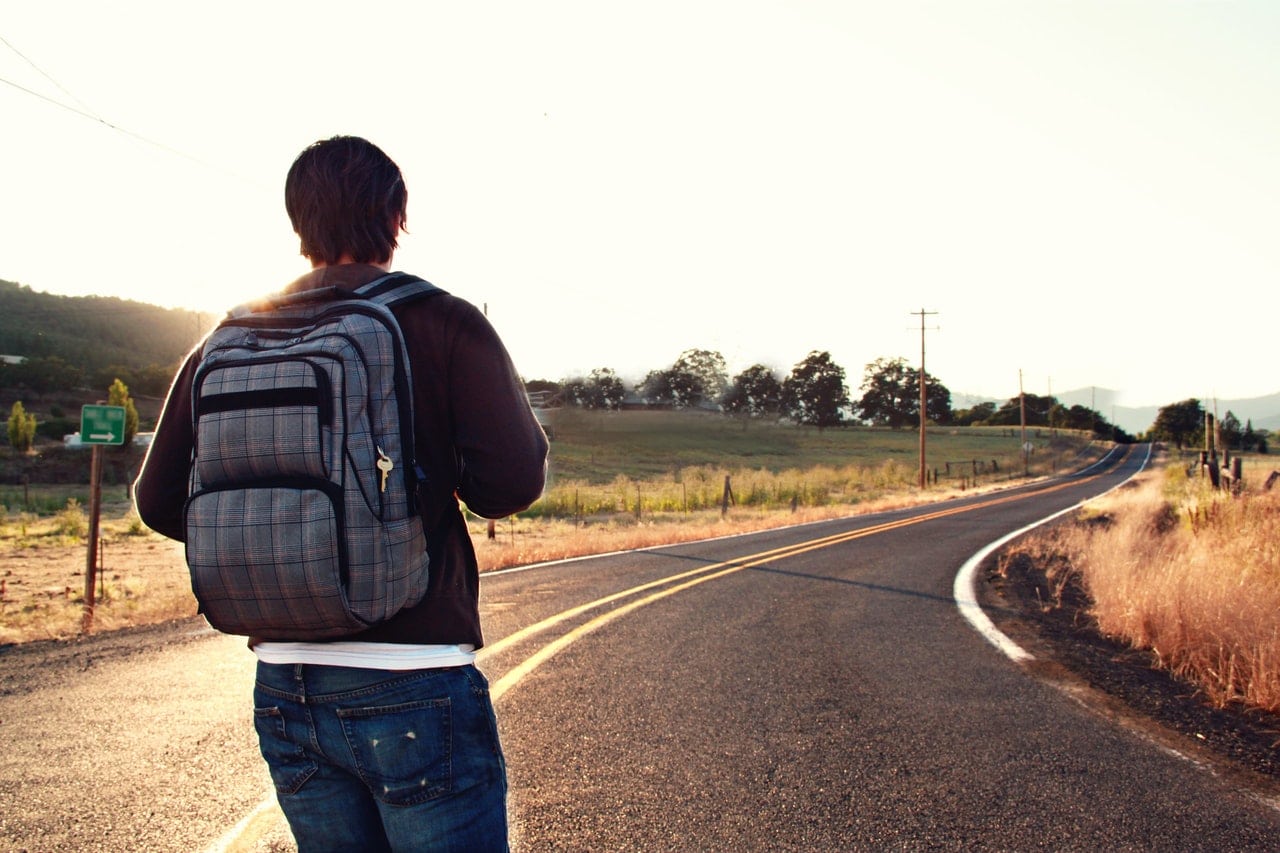 Life is like a river, flowing forward towards its coveted destination — a sea of tranquillity, an ocean of painstakingly-achieved success, a lake of love. It flows on, past obstacles, caressing the rocks and stones en route, and thanks them for lessons taught the hard way. As I flow on, rain-bearing clouds keep feeding me, not as frequently as I would have wanted them to, but yes, as ordained by the universe. The act of flowing, though challenging and difficult, is always onward and forward.

And then one day, everything changes. Someone decides to build a dam, to damn my existence. I will not be a river anymore. My riverine qualities will vanish. I am caught unawares, as I am used to flowing on, negotiating the path onward. ‘Eyes on the ground, my son,’ has been the advice given to me when I was a boy. Dream, they had advised, but keep your feet and eyes firmly planted on the ground. Look down and ahead…not up into the skies, as you will end mistiming the ball and hole out in the deep (to use a cricketing metaphor). The universe will buoy you up, my child, the priest in the church had told me once when I had gone to him to seek advice. I had forgotten, therefore, to look up and ahead in the process. The dam had started coming up long ago in the distance…no one thought it right to give me a heads-up on that.

When it comes up, I stop flowing. Stagnation results. I am nothing, apart from a lot of mass, collecting behind a big wall, with silt, and sediment and moss for company. A lot of potential energy, but dormant, useless. An immobile show-piece, a once-was artefact. People come, stand and stare and sympathise. An old wise man with a long white beard walks up to me and tells me that there is a grander purpose I must trust in. Shed logic, he says… trust in magic. Leave the ‘lo’, meditate on the ‘ma.’ And, he says, with a kind hand on my shoulder — do not forget how to flow, my boy. You may need to do that sometime soon.

Then, one day, they open the sluice gate. They say, I can flow; I try to remember how I had done it all along. Then, I thank the old man, in my heart, for his advice, for I remember everything. This time, though, they have removed rocks and stones from my path… I flow down, and it feels like I am moving at the speed of sound. I race on, and set some wheels in motion at a hydropower plant which has come up along with the dam. Again, all this was not known to me. No heads-up given again. Homes are lit up. Children can read well into the night. Their fathers can go to work in new factories which have come up nearby. Their grandparents can watch television for the first time, in their 1970s.

It is a new life. I have not forgotten how to flow. I am thankful for that.

They talk of cycles. They tell me that when certain irreversible incidents happen in life, they signal the end of a cycle and the beginning of a new one. I ask them how they know… they smile and say that they do, and I have got to believe that. They ask me to think of this as losing a job or giving up one, to take up another — new office, new friends, new mode of transport, new things to do and so on and so forth — and, upscale that metaphysically to something larger.

I visualise life itself as one big cycle — of birth and death. A cycle within a Grander Cycle of Creation and Destruction of the Universe [of Big Bang and Big Crunch to the cosmologists who are usually atheists and do not wish to think in terms of Lord Brahma and Lord Shiva]. Within the cycle of birth and death, one can conceive if one would like to, several shorter cycles — endings and new beginnings in other words — which cascade and lead to the ‘end-of-life,’ which we call death in other words.

Each smaller cycle lends itself to the next one — recycled; upcycled, or downcycled, if one may say so. ‘Upcycled,’ if memories from the previous one, and lessons learnt in it, feed positivity into the next one, and add value to it. ‘Downcycled,’ if lessons are not learnt and memories just weigh you down, sapping your energy and demotivating you endlessly. Insults suffered, humiliations endured, injustices perceived and experienced are all powerful negatives which may slip in, quite like impurities into alloys, eating into the value of the next cycle.

The summum bonum of existence, would, thereby, be a constant upcycling. All of us though do not have the same number of cycles to negotiate in life. Some have more, and, thus, have to master the art of upcycling [in life], even as they learn to recycle for the benefit of the environment. En route to the finish line, when the graph that is plotted has a positive slope, before moving in, into the next cycle of rebirth and ‘re-death,’ carrying with it all the value added by dint of consistent upcycling in the previous life.

A cycle which breaks you can help you to not just make yourself in the next one, but also to heal and change the world. A cycle beset with fears and doubts can give way to one reinforced with indomitable courage and hope, with the upcycling having taken care of the dross of the said fears and doubts. It is tough, mind you — easier typed than traversed, easier expressed than executed. But this is what separates the wheat from the chaff; the milk from the water.

As Mukesh sang for Raj Kapoor, … Sahaj hai seedhi raah pe chalna; dekhke uljhan bachke nikalna; koi yeh chahe maane na maane, bahut hai mushkil girke sambhalna [It is easy to walk on beaten paths and be forewarned of obstacles. It is difficult to get up after being struck down by Fate, whether one wants to accept it, or not]. Of course, the world has its own rating and ranking system for measuring success and successful people. Questionable? Yes. Oftentimes. The first two lines from the song encompass a vast majority of successful people, who perhaps have to negotiate fewer cycles within the bigger cycle of birth-to-death. The last two lines address a smaller minority, who need to add on that one skillset which is missing, to their CV —the ability to upcycle, fall down, get up, dust oneself and move on, with the pain metamorphosing into strength… many times over. Of course, I am not saying that this will be recognised, appreciated, or understood, by those around you, if they belong to the majority. It would take a heart and mind which has experienced what you have, and also learnt the art of upcycling.

We have heard of the phrase, ‘Wheels within wheels.’ Ponder a bit now over ‘cycles within cycles.’