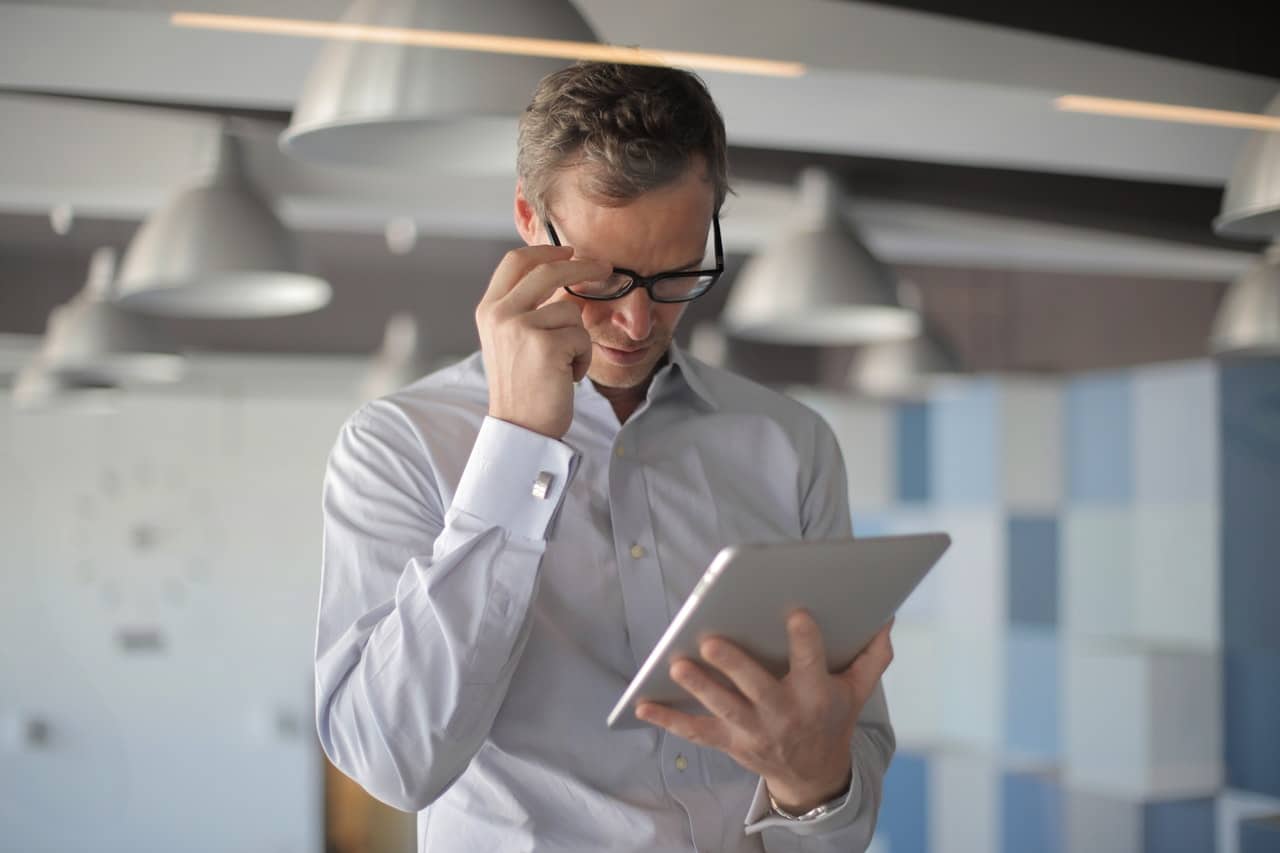 The stream waves of emotions drive us to inspiration and elevation. Reason? Effective life mastery comes from a deep[er] awareness of the stream waves of consciousness that lies within us. This knowledge can only be activated and acted upon when one makes the time for learning and comprehends the neuro-dynamics of their association.

“People with impoverished vocabularies,” as Anthony Robbins said, “live impoverished lives; to lead a rich life, use a rich vocabulary”.

What is even more interesting about one’s own behaviour is that we are so good in finding so many excuses with no solution on how to pursue the so-called ‘failed product’ and turn it into a best-selling product.

What do excuses have in common? ‘Missing’ resources!

Robbins also says, “The defining factor is never the resources, but the resourcefulness” — viz., emotions.

You may notice an overachiever’s competence by the kind of their sincere authenticity and/or of their linguistically emotional orientation. They speak with eloquence, empathy, devotion to service, decision to understand, rather than judge, with an intense desire to elevate and help you succeed.

Each time you slam the door on someone’s face, just because they have not yet reached your financial status, it does not make you a great leader at all. Each time you do that, it diminishes your reputation and decreases your self-respect. True respect begins at home. When we respect diversity, cultural differences, individuality, etiquette, social status, and also really appreciate the unfamiliar, we begin to evolve into true leaders.

One of my good friends once said, “It is not what you have that defines your credibility, but what you ‘feel’ towards others, or what you can contribute to add values in others, that defines human needs and fulfil[s] them.”

If you cannot use your emotions successfully, by means of touching the minds and hearts of your listeners, you have failed to live up to your divine legacy. To speak with empathy, while putting oneself in the other person’s shoes, will help us understand their inner world, and by understanding their inner world, we have a map to help us help them grow and succeed.

Take a look at this example. There are two types of entrepreneurs: the authentic, emotionally-orientated entrepreneur; and, the technician who suffers from entrepreneurial seizures.

The authentic, emotionally-orientated, who is a true leader is kindly in their speech, and noble in their deeds; this endearing type of an overachiever is visible, credible, and profitable.

The technician, who suffers from entrepreneurial seizures, often mistreats their employees, menaces spouse and children, and constantly finds faults in others. They are invisible, incredible, and unprofitable.

Fostering good collaboration and communication between and among people should be our driving force. I don’t believe that we can gain from our psychological power, by either leaning on others, or trying to outdo others to gain power over them.

I believe that if we fail to understand differences, we have failed to use our reservoir of emotions that lays dormant within. I believe to do to others, as I would have them do to me, is not just a moral duty, but also good psychological health.

How do we ignite emotions?

In one of my books, I discuss the importance of emotions and how to ignite them, in order to foster empowerment, creativity, and openness to diverse perspectives, thus helping us to become truly successful. However, for most people, this is easier said than done.

“He who has a firm will,” says Johann Wolfgang Goethe, “moulds the world to himself.”
Okay, the quote is eloquent, but it is not enough to build action-producing powers without understanding the psychological tools that drive overachievers into action. It will remain inadequate knowledge. Without confidence, our actions become futile. In order to build confidence, we need to become knowledgeable. If this is not true, then we would not have bother to go to school, college, university or training institutions and learn how to perform our tasks.

Knowledge is the only potential power and potential freedom — the power of freedom education begins at the level of action. The craving for knowledge is innate among all of us.

This article covers some aspects of the essential psychological tools to help you understand desire. Because, once you grasp, what is it that you do not understand, and what needs to be understood, you will learn what to do, and how to do your actions will be driven by your ignited passion for knowledge and/or how to implement that knowledge in your business and personal life. This will enable you to experience true success.

Goethe was one of the most celebrated of German writers. The Romantic period in Germany — the late eighteenth and early nineteenth centuries — known as the Era of Goethe, symbolised the apprehension of a generation defined by the legacies of Jean-Jacques Rousseau, Immanuel Kant, and the French Revolution.

Goethe’s legendary achievements originated not only from his literary work as a lyrical poet, novelist, and dramatist, but also from his brilliance and versatile mind as a scientist [geologist, botanist, anatomist, physicist, philosopher, and historian of science]. In his words, “Thinking is easy, acting is difficult, and to put one’s thought into action is the most difficult thing in the world.”

What this really tells us is that, even if you possess the knowledge, or you may be a brilliant thinker, if you do not exercise your free will, you will disintegrate as a dying matter. However, by learning how to ignite your desires, you can learn to move into action, kindly and nobly towards those near, far, humble, and dear.

Goethe also said, “Man supposes that he directs his life and governs his action, when his existence is irretrievably under the control of destiny.”

Philosophers and neuro-psychologists have left traces of success models behind them for us to gain some of the knowledge of what I call ‘Freedom Education’ — the ability to act on one’s own volition. Aristotle, Kant, Robert Nozick, and Jean-Paul Sartre, differ in their philosophical writings, yes, regarding the area of psychology, the notion of volition — for which self-autonomy reflects the idea of an individual as a moral agent.

What does it mean to say to someone, “You have an autonomous moral agency?” It means that each of us has the moral consciousness to realise and use their free will to take control of their life, and act according to a plan that must reflect their own choices.

But, if the face of repeated failure can easily affect the autonomous moral agent to experience remorse, which is so easy to get sucked in its vicious circle, it disables our cognitive capacity to re-ignite our desire to accomplish our desired goals.

Desire to move oneself with generous emotions towards kindly men and women is in itself a noble action — it is action that bears fruit.