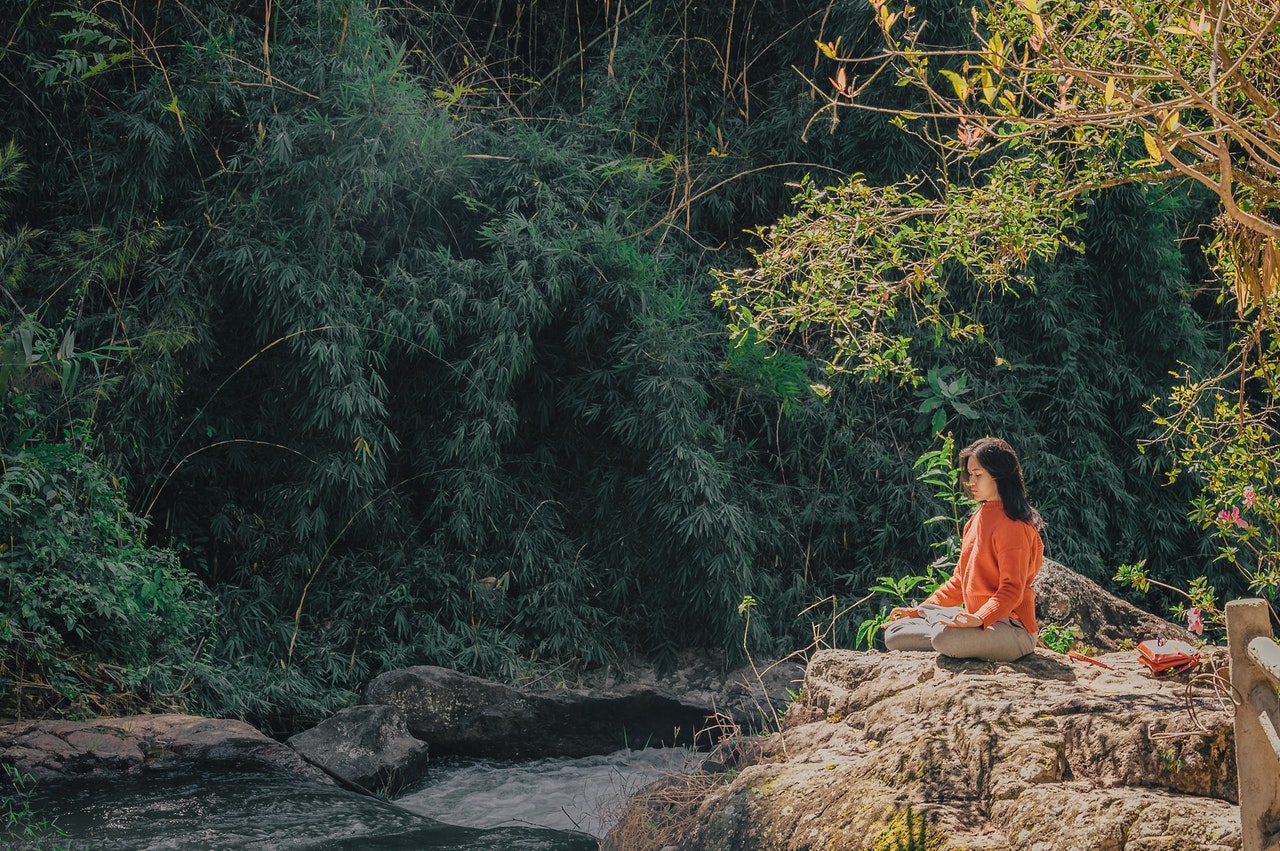 Our mind isn’t — quite simply — a metaphor. It is part of an extraordinary link that exists between psychology and biology: of mind and body: of how they have been dexterously fabricated, by evolution, over the millennia.

Having been once the basic nature of fairy tales, imagination, poetic licence, or folklore — and, now New-Age literature — we can today, thanks to scientific evolution, construct a modernistic dimension for a fascinating subject. We’d dispel notions about its status, now at loggerheads, and strongly entangled between two vastly different realms of thought… Logically, we’d, in so doing, also engineer a sound ‘coup’ of sorts: by including the increased scientific evidence that mystifyingly connects the brain and the immune system. The best part — though they are two jolting — or, composite — operational companions, they earnestly endeavour to operate together at all times. Paradoxically, they could also be at odds on occasions. It’s only when the interaction between them becomes disconcerted that we become ‘game’ to illness.

A QUESTION OF BALANCE

In other words, sickness of the mind, or the body, reveals how our systems work — and, why loss of equilibrium often leads to a breakdown. To bring a sense of cadence, or measure, to this element, we’d also draw on a wealth of information related to the latest biological and medical findings, especially in our age run amuck by stress, or psychosomatic illnesses, and in the light of the glorious connections that already exist between ancient puzzles, the brain, behaviour, immunity, and disease.

A case in point. Though the fantasies of novelists aren’t exactly the same as hard scientific evidence — albeit there’s plenty of it as well — the sharp divide between clinicians that proffer psychological explanations of diseases and those that reject such theories in favour of purely physical causes is reflected in attitudes towards two particular disorders: tuberculosis, and chronic fatigue syndrome.

As Sir Peter Medawar, the Nobel Prize-winning immunologist and virtuoso writer, put it: “[Tuberculosis] is an affliction in which the psychosomatic element is admitted even by those who contemptuously dismiss it in the context of any other ailment.” Not surprisingly, there’s abundant evidence, dating back hundreds of years, that the course and progression of tuberculosis are influenced by the sufferer’s mental state. It goes without saying that someone who is infected with Mycobacterium tuberculosis develops a protective immune response that could hold the bacteria in check and prevent them from multiplying. The resultant stalemate between the body and bacteria can mean that the disease will remain dormant for years. But, if something happens to compromise, or weaken, the body’s immune defences, the bacteria can run riot and cause a resurgence of the disease.

Stress, depression, and other psychological factors, evidently, can just as well alter our vulnerability to diseases, including bacterial/viral infections, heart disease and cancer. The supposition? The relationship between mind and health, for more reasons than one, may be construed to be mediated not only by our behaviour, but also by biological connections that exist between the brain and the immune system. These connections work in either direction. Result: our physical health can influence our mental state.

This is precisely the point where one could think, or aspire, of what may be succinctly termed as tangibility dynamics. In simple terms, it could be related to a leisure pursuit — a way of diversion from obvious ‘traps’ — to leading a better life. You engage in a hobby because you take pleasure from it, or because it relaxes you. You don’t get frustrated with it because you could have done better with it. The whole idea of a hobby is to let go — and, experience something for itself. You don’t do it to prove your brilliance, genius, or self-esteem. You do it for inner peace — bliss. Your relationship with a hobby is natural, not self-conscious.

Think of meditation as a hobby, as it were — if it isn’t one already, or is — in much the same manner, not as something that gets caught up as one of your usual preoccupations. Rather, think of it as an inherent area of life where you can let go of the obsessive desire to improve yourself, get ahead in the rat race, or do better than anybody else.

MEDITATION: THE CHANGE WITHIN

Meditation as a hobby is worth its weight, but not if you want to project yourself as one who is meditating for peace — to improving the world. You also ought to think of meditation as an open approach. You do it because you like doing it, without fanfare. Think of meditation as a sport: of reaching a goal, a goal that brings happiness, or fulfilment. When you practice meditation, in this mode — simply, sensibly, and without jargon — it decreases the hubbub of our lives. It also makes you feel better — in word and deed.

It would be interesting to note that the relationship between brain activity and meditation has been extensively investigated during the last 4-5 decades. The popular view, today, is: meditation produces a type of relaxation, not sleep. Which is one reason why it has become one of the many ways to teaching people, and patients, how to relax. It also comes as no surprise that mind research has shown that meditation may not just be a ‘novel’ state of consciousness, but also multi-faceted. Researchers, like Daniel ‘Emotional Intelligence’ Goleman, for instance, argue that behaviours typically called concentration and mindfulness could be best described as strategies used to change one’s awareness of internal, or external, stimuli.

One thing is, however, crucial. You should always think of meditation as a fulsome hobby — without ever losing the lightness of your first approach to it. Always stay as a beginner, never the expert. That way you will never be caught up in a neurotic game. Because, a person who truly meditates knows its value: of happiness, contentment, and that everything else that happens is happening now. As philosopher J Krishnamurti put it so precisely: “Meditation is not a means to an end. It is both the means and the end.” This is not all. Meditation is more than a state of bliss — it is a positive paradigm… of being one with the Universe.

There is no best way to practice meditation. You’d do it your own way — and, that could become your best way of doing it… in course of time. Well, if you don’t have an ‘ideal’ methodology, you’d do something on the lines outlined hereunder, or just modify it to suit your own ‘introduction’ — if any.

Sit quietly wherever you are for a few minutes. Remain still. Don’t speak. Don’t do anything at all. It’s something like facing the blank stage of your mind. That’s how it should be. Once you have done that, approach meditation with a non-judgmental, accepting attitude. Begin — by closing your eyes and scanning your body with your awareness. From your feet, ankles, legs, knees, thighs, pelvis, lower back, stomach and chest to shoulders, upper arms, elbows, forearms, wrists, hands, fingers, face, neck, and head.

As you attend to each segment briefly, ask it to relax — gently. Avoid waiting for a response, or trying to relax. Just let it be, and move on. Next, bring your attention to your breathing mechanism — to quieten your mind, and make it a part of your meditating experience. Let new ideas and messages flow: for 20-30 minutes, every day.

You will, in course of time, delight in the experience — a natural, effortless function of your mindfulness. Of mindfulness as meditation; the slowing down of the ‘racy’ processes in your life and career — of a relaxation mode that will not only nurture greater awareness, but also clarity, and acceptance, of present‑moment reality.