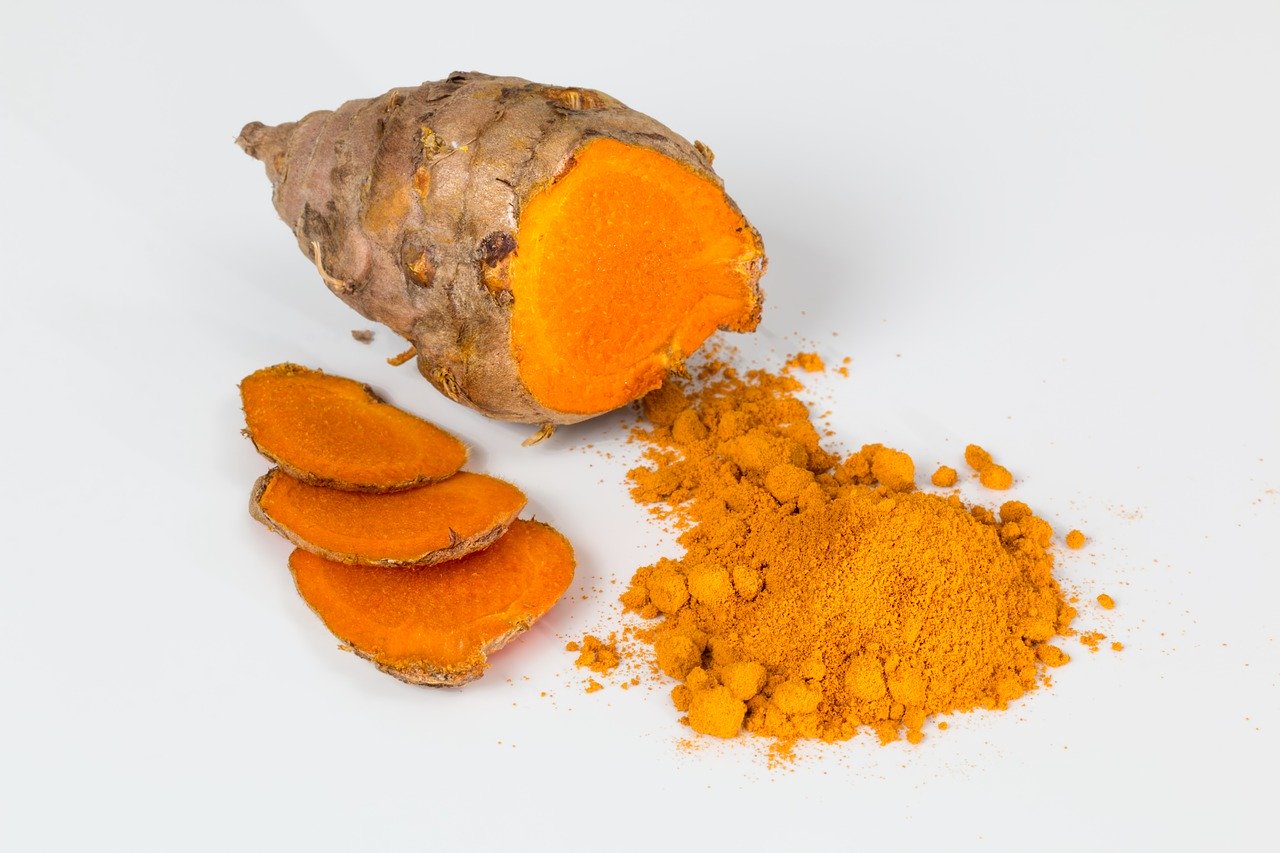 Most viral illnesses, such as flu, not only provoke the respiratory tract, nose, and throat — they are also the most common illnesses we bump into in life. While it has been a regular ‘drill’ to relate to viral disorders, according to the functional area affected — or, seasons — based on the given virus’ preference, there are no fixed rules for a virus to wobble a particular anatomical part.

Viruses are spread in a variety of ways — inhalation, swallowing, bites, or stings, of insects, such as mosquitoes, other parasites, and ticks. While our body has a number of security mechanisms in place to deflect a virus attack, including physical barricades, like the skin, yet viruses, as smart as they are, have the ability to ‘pull up’ the body’s immune fortifications. Such buttresses begin with the white blood cells [WBCs], viz., lymphocytes, which ‘swot’ to batter and rout the virus, or the cells the virus has infected. When the body endures the virus attack, the lymphocytes keep the ‘classified’ information of the intruder and respond more quickly and effectively to a consequent infection by the same virus. This is labelled as immunity.

The outbreak of such infections can, in certain situations, be dreadful. They may also, sooner than later, turn into epidemics, or pandemics. One such example of a viral ‘inferno’ that has brought the world to its feet is the deadly Covid-19, now declared a pandemic by WHO.

Covid-19 is a debilitating illness caused by coronavirus [Covid-19], which, in specific cases — especially in the elderly population, or people with co-morbid illnesses, such as high blood pressure, heart disease, diabetes and asthma, among others — may lead to severe respiratory tract dysfunction and sudden death.

Common early symptoms of COVID-19 may include —

Severe symptoms may include —

[NB: Most symptoms may emerge in 2-5 days; in some cases, it may take approximately 14 days for the individual to exhibit classical symptoms. The big downside is — the illness may not show at all in some people, who may remain practically asymptomatic. All the same, the symptoms of Covid-19 may vary from person to person.When symptoms reach the crescendo, the consequence is pneumonia, respiratory failure, and death].

Your doctor would be in the best position to advice you on what medications you should be taking to help fight your viral illness. They may also suggest non-pharmacological measures aimed to relieve your symptoms and recover without complications. Other integrated approaches include natural supplements, such as curcumin [derived from turmeric], vitamin C, and resveratrol, to help prevent and manage viral illnesses better.

CURCUMIN TO THE FORE

Curcumin has been widely used as a therapeutic agent — right from ancient times. The active ingredient present in turmeric is curcumin, which has nature-ingrained antiseptic, antiviral, anti-inflammatory, anti-bacterial and anti-oxidant properties. The best thing about this ‘natural aspirin like anti-inflammatory agent’ is that it is not only safe, but also effective. This pristine attribute has been confirmed and replicated through clinical studies.More recently, curcumin has received a renewed ‘look-in’ as a natural candidate to boost immunity, ever since the outbreak of Covid-19. Some medical researchers and clinicians have been vigorously suggesting curcumin as a therapeutic agent for reducing inflammation in the lung caused by the virus and also as a preventative. Others aver that curcumin has the ability to enhance your immunity and possibly help to minimise symptoms too, in case you get unfortunately affected by the virus at some point. It’d be interesting to note that most conventional treatment choices only help to reduce 1-2 types of pro-inflammatory cytokines. Curcumin, on the other hand, has shown great promise as it helps to suppress several pro-inflammatory cytokines, viz., TNF-alpha, IL-6, IL-1 beta, IL-8, as well as chemokines [CCL-5, MCP-1 and MIP-alpha].

Curcumin provides other benefits too — it helps to cleanse, or ‘detox,’ the respiratory tract and fight infections that cause cold and flu. It is an excellent immunity builder for people who suffer perennially from sinusitis and bronchitis. It helps to reduce inflammation in the upper as well as the lower respiratory tract — this eases nasal congestion, bronchial asthma and other related conditions. Most important — the anti-viral factor in curcumin helps to reduce the replication of viruses, a game-changer. This helps to further expand one’s immunity — your natural insurance policy.

The use of curcumin has amplified dramatically across the globe in the wake of the Covid-19 tempest — be it Asia, Europe, the Middle East,  or elsewhere. Most of us, especially in the East, have been consuming turmeric powder, as a tradition, in warm milk. However, the quantity of curcumin in turmeric powder is just not sufficient, or optimal. It is, therefore, imperative that consuming curcumin supplements is the need of the hour — primarily because the dose of curcumin in quality supplements is optimal, also therapeutically sufficient. Having said that, it is apparent that most curcumin products available in the market contain ‘standard curcumin.’ This translates to poor bioavailability and equally low aqueous solubility.

Among the best practices and new strategies aimed to resolve the ‘poor’ bioavailability issue, one novel patented technology-based method, viz., UltraSol, a molecular dispersion process, to ‘jazz-up’ the poor bioavailability of standard curcumin, has gained much respectability and global acceptance. UltraSol Curcumin, the product, has enriched bioavailability over ‘standard curcumin’ by 46 times. In simple terms, this corresponds to scientifically accurate and sufficient dosage of curcumin ‘earmarked’ to provide optimal relief, from viral symptoms, with real-time safety.

— To read more on the topic, visit: ‘Curcumin in Viral Infections’