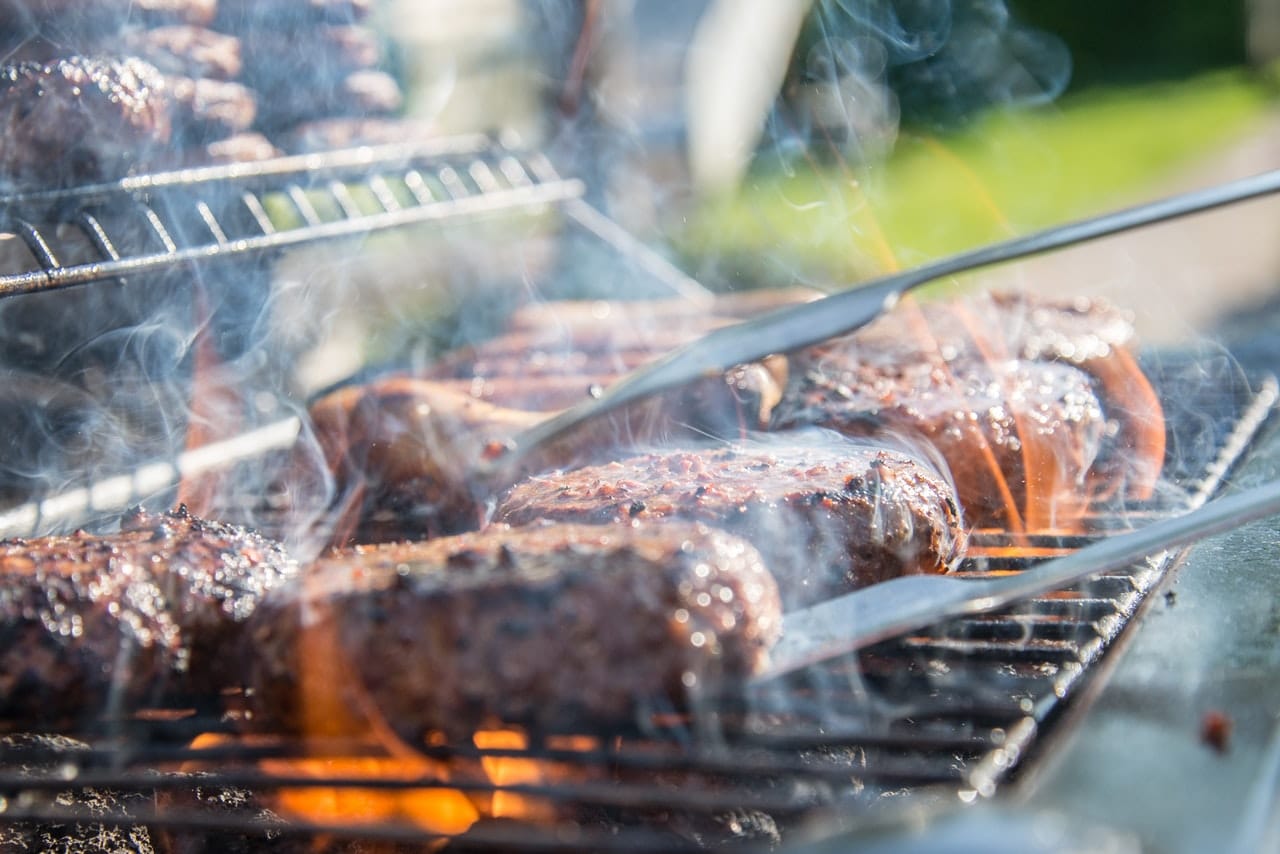 Meat, fish and fowl are food for a vast majority of Homo sapiens. They are also embellishments on the table. They trace their origins back upstream to poultry farms, pig-pens, marine and freshwater ecosystems and cattle-sheds. They are also well-entrenched components of the primary [animal husbandry and fishing] and secondary [food processing] sectors of economies in the world. They form the lifeline of many developing economies which focus more on economic growth than on development through diversification. Millions earn their livelihoods by rearing cattle, fishing, poultry, processing and selling meat products. Millions more nourish themselves by succumbing to the temptation of the palate for the flesh of quadrupeds, avian and aquatic life.

Yield Not To Temptation

As a colleague told me, some years ago, it is not my right to question or criticise anyone’s eating habits. Culture, tradition and religion often make these habits sacrosanct. The ‘Quick-Gun Murugans’ of the world are looked upon as comic characters with nothing else to indulge in… except spouting laughable gobbledygook.

As Dan Brown writes in The Lost Symbol, people often misinterpret, or tailor-make, the interpretation to defend their pursuits of material desires. This would apply to non-vegetarianism, which many adherents espouse by seeking shelter behind anthropogenic recordings of demigods and ascetics of yore — eating meat and drinking alcohol.

Every ‘Why’ these days is conveniently answered with a ‘Why not.’ Why do you eat meat/fish/chicken? ‘Well, why not?’ The same thing applies to vegetarianism, even though there are scores of organisations and movements which attempt to posit vegetarianism over meat-eating by expounding the virtues and benefits associated with the former vis-à-vis the latter.

There are people who quote from the Holy Bible, “I give you every seed-bearing plant on the face of the whole Earth and every tree that has fruit with seed in it. They will be food for you. And, to the beasts of the Earth and all the birds of the air and all the creatures that move on the ground — everything that has the breath of life in it — I give every green plant for food. And, it was so.” [Genesis 1:29-30].  Holy Bible, they say, makes it clear that one can eat meat. I quote Luke 24:42-43 about Jesus, the Christ, “And they gave him [Jesus] a piece of a broiled fish, and of a honeycomb. And he took it, and did eat before them.”

Well, yours truly is too small a fry to challenge the apostles and authors of the Bible. Think about it. Many Brahmins in India deem it to be ‘progressive’ to consume meat in defiance some day of the caste system. This writer is clueless about how satisfying the tastes of the palate with meat and blood can be equated with defying the caste system and propagating feelings of brotherhood and harmony.

I have chanced upon Smart Alecs who rope-in the venerable Sir Jagdish Chandra Bose for their defence, by arguing that vegetarians feed on plants which are also living creatures that feel pain. This leads me to conclude that vegetarians may ‘kill’ a certain quanta of members of the plant kingdom during their lifetime. Their counterparts kill twice — they devour living creatures which, in turn, devour either other living creatures [insects, smaller fish etc.,] or plants. And, the quanta they indirectly consume are several times greater.

Give Up. Let Breathe

The world is now grappling with a plethora of concerns — hunger in some parts of the developing world, global warming, abiotic depletion of materials owing to rising consumerism [especially among the middle class in the developing world], water scarcity, and what have you.

Hunger is related directly to the food cycle, and here we are referring to poor people having to make do with, perhaps, one square meal a day — a modest meal with rice and vegetables. With this in mind, sample the following statistics: the fossil fuel usage [read coal, lignite, oil, or natural gas] to produce unit mass of meat protein for consumption is about 6-20 times greater than that used to produce the same mass of soy protein.

The embodied water in one pound of beef is about 30 times greater than in wheat. Over two-third of the grain grown in the United States is fed to farm animals, which ultimately end up under the butcher’s knife. The figures may not be too different for other countries as well. If more and more people turn vegetarian, there certainly is no question of shortage of food… if one considers the fact that seven pounds of corn, or soy, are required to produce one pound of pork, or less of beef. What now goes to ‘force-feed’ the farm animals to fatten them for ‘x’ consumers at the dining table, could be used to feed many more vegetarians [much greater than ‘x’]. Exports to starving folk elsewhere in the world would be an act Lord God would certainly be proud of.

Mental, physical and psychological health, are certainly personal choices — none can impose it on anyone. However, contributing ad nauseum to the negative social and environmental impacts of the terra firma is certainly no bloke’s birth right.  It is difficult to say how many people preaching vegetarianism also practice it.

David Brubaker, PhD, at the Johns Hopkins University’s Center for a Livable Future [quoted from www.chooseveg.com] emphatically says that the way we breed animals for food is a threat to the planet, it pollutes our environment while consuming huge amounts of water, grain, petroleum, pesticides and drugs. The results, as Dr Brubaker declares are [and will be] disastrous.

According to [vegetarian] Indian film star R Madhavan [as told to the People for the Ethical Treatment of Animals], “Chickens may not be cute and cuddly like some animals, but they still feel pain just like you and me. It’s simple — I love animals, so I don’t eat them.” India’s highest wicket-taker in Tests, Anil Kumble, has this to say, “Vegetarianism cannot be beaten for maintaining a muscular body and building endurance. Vegetarian food contains all the vitamins and proteins you need to be at your best and is free of all the fat, cholesterol and toxins found in meat.” The list is long — it also includes people you would admire and adore for their achievements in life — Big B [Amitabh Bachchan] being one among them as well.

Bon appétit, friends…Forgive me, if I’ve inadvertently hurt your sentiments — in any way.