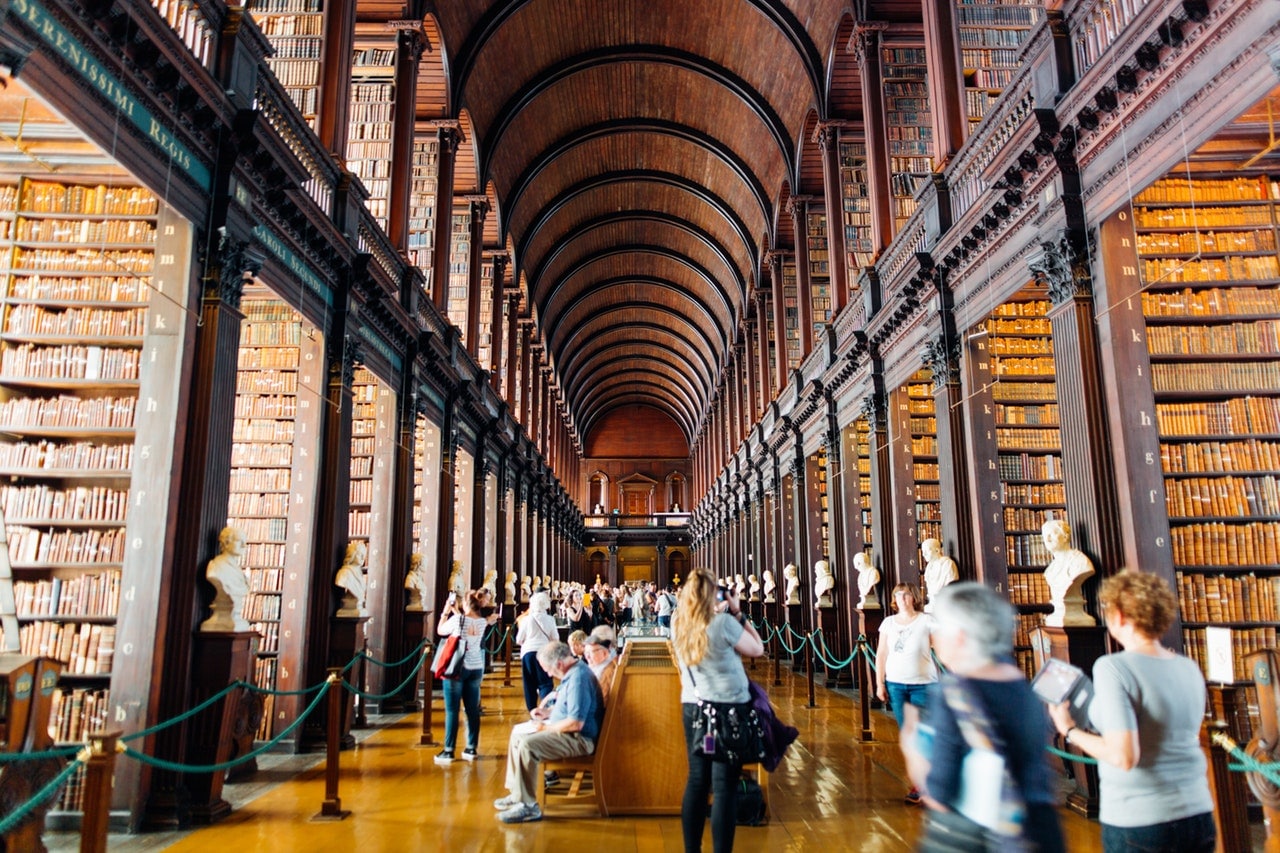 Don’t you think it would be a great idea if all of us could ‘read’ people as it were? Tough proposition, it is not. It is a possibility — though you wouldn’t believe it. It’s something that would also make us realise the right approach to spell the difference between getting what you want from people, and getting your signals crossed.

We don’t have X‑ray vision, all right. But, there’s help on hand. It is called SpeedReading people — a unique system of decoding personalities — propounded by Personality Type experts, Paul D Tieger and Barbara Barron‑Tieger in their handy book, The Art Of SpeedReading People. It is a system that gives you a powerful advantage in communicating more successfully with all types of people. Its ‘toolkit’ is simple, yet intricate. It has to it a classical ‘how‑to:’ of how to quickly size people up, and speak their language. Of observing a variety of clues: from appearance, vocabulary, and body language to occupation, education, and interests.

The most important skill that any of us can possess is the ability to understand what motivates people, and influences their behaviour. All of us know that people are different. What motivates one person may often have no effect on another. So, the key to reaching others, according to the Tiegers, whether or not we make ourselves understood, or influence their decisions, lies in understanding their motivations, and being able to respond to their needs.

There are four components that make up a personality type: how people are energised, what kind of information they naturally notice and remember, how they make decisions, and how they like to organise the world around them. You know them, don’t you? It is a dimension that more than helps us picture each of these four elements as a scale — a continuum between two opposites. Examples: Extroversion and Introversion; Sensing and Intuition; Thinking and Feeling; and Judging and Perceiving. They are all clearly self‑explanatory.

It certainly needs a great deal of figuring out what your, and others’, Type preferences are. To recall a famous old saying: “To know others, you must first know yourself.” Example: Extroverts are more animated and energetic than Introverts.

It is mandatory that you pursue SpeedReading as something that enables you to connect with others, not alienate them. More importantly, SpeedReading people calls for great discipline, the urge to learn about human behaviour as a serious business, not spectator sport. It is different from learning to ride a bike. Rather, it is a subtle script that involves human sensibilities, understanding, and predicting human behaviour. Here’s why —

This holds the key to doing better, in life and career, than you ever thought you would.