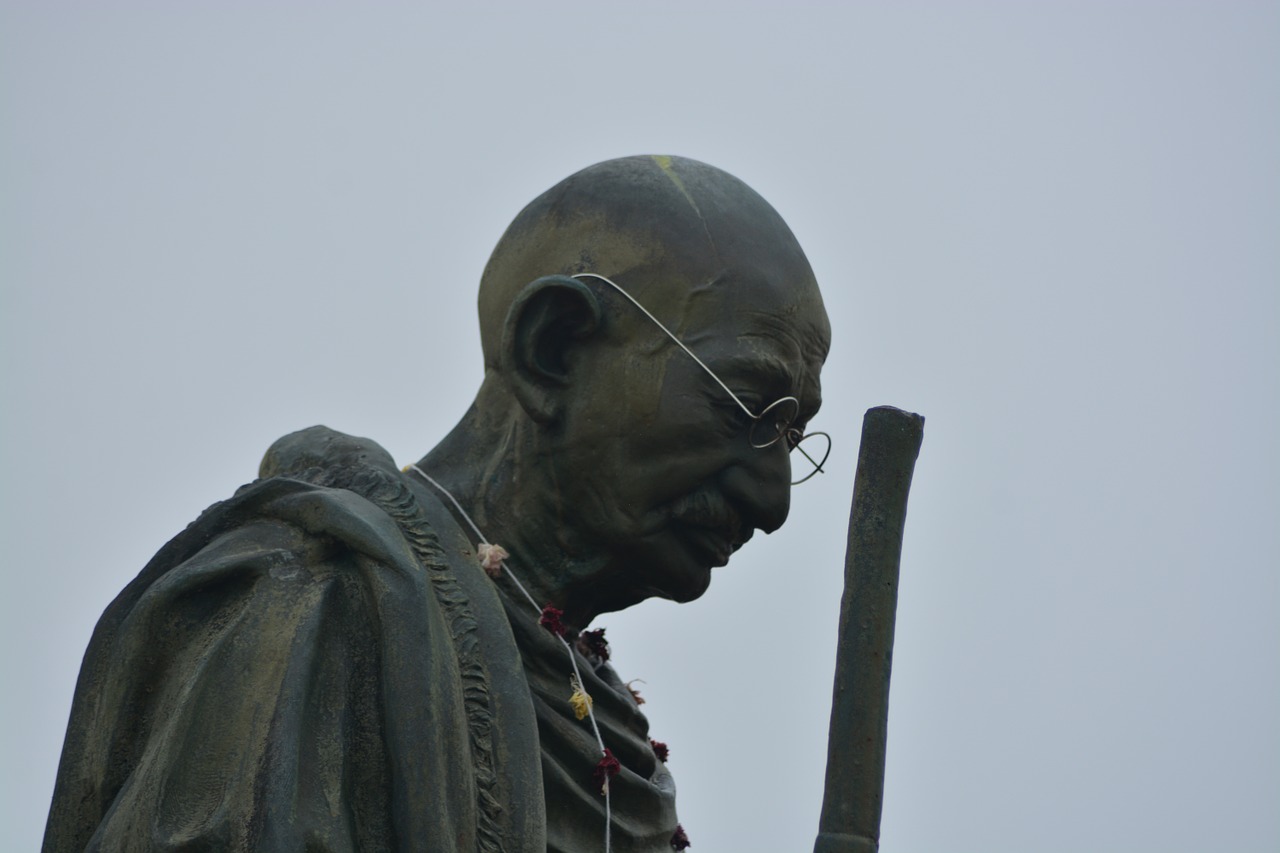 Earnestness, it is aptly said, is the font of authority or authenticity, where ‘auto’ means ‘self’ — your original instrument and ‘entea’ — or tool connotes communication. This explains why our credibility as a speaker or leader in any field of activity, for example, is directly correlated to the extent to which the audience perceives our genuineness. In other words, our greatest effectiveness comes from being oneself, because who you are communicates more than what you say.

A classical paradigm would bring home this ‘canon’ best. A journalist once asked Mahadev Desai, Mahatma Gandhi’s personal secretary, to be ‘let in’ on the ‘secret chemistry’ of the Mahatma’s ability to hold audiences in rapt — if not hypnotic — enchantment for hours without a script or notes. Desai responded: “What Gandhi thinks, what he feels, what he says, and what he does, are all the same. He does not need notes.”

This is precisely the power of inner alignment.

Yet it all emerges as a paradox in the times we now live in — a case of unambiguous raison d’être. Gandhi [October 2, 1869-January 30, 1948] has virtually become a non-entity, albeit his face — thanks to official iconography — remains familiar. What’s more, while the man and his monumental deeds have since long faded into near-oblivion, his once-hallowed sagacity sounds superfluous and droll.

Besides, the most honored man in history, to cull Albert Einstein’s famous aphorism — “Generations to come will scarce believe that such a one as this ever in flesh and blood walked upon this earth” — has proved prophetic. Gandhi is a forgotten man. Well, almost. He is, at the moment, confined to school textbooks or one’s wallet, not our hearts.

Conversely, there’s a cog — the visage for those who care for values. For them, Gandhi remains a colossal figure — larger and taller than Mount Everest, notwithstanding the fact that most of their own progeny has lost sight of his greatness. A phizog that is symptomatic of what ails India, or the world, today — and our inability to recognize true character and leadership.

Gandhi was an inspirational leader. To use a cliché, he was a great human being. What guided his conduct was a virtual obsession with reputation. He always thought that failure in a worthy enterprise could be forgiven, but dishonor was inexpugnably a blot, a shame. He often said: “We must be the change we wish to see in the world.” He also firmly believed that moral and effective leadership comes from trust. He observed that immoral leaders always fail not because of themselves, but because their followers feel disrespected.

The imperative today, therefore, is not familiarity with our political ‘leaders,’ with their quanta of rip-offs, accusations, duplicity and impropriety in high places, but a revival of dignity and veneration. How do we achieve that ‘balance?’ Simple. Difficult. Through Gandhi. He’s our only aide memoire at a time of monumental change — when we have managed to perplex ourselves with the most elementary matters.

All things considered, Gandhi was the putative head of the family — the national family. He took enormous interest in every person he came across in daily life. Today, the problem is not so much with Gandhi, or Gandhian thought.

The folly is directly connected with the basic concept of kinfolk, and the role customarily attributed to fathers within the household unit: the family. There emerges a negation, more so because modern thinkers regard the family as a prop for patriarchy, a metaphor for oppression, and denial of freedom. This, indeed, is the fundamental reason for the palpable barrier that now exists between our understanding of Gandhian ideals and the Mahatma himself—the greatest breach between him and us.

This isn’t all. Gandhi often pointed out that there’s more to life than increasing its speed. Yet the incongruity is most of us with uptight goals and ambitions rush forward in a tizzy, fueling our momentum with self-imposed stress. This stress is a recurring cycle of rapidity; it is hard to break. It would do us all a world of good, if only we imbibed the import of Gandhi’s timeless assertion, in the difficult times we now live in and, in so doing, curtailed our stressful fixations.

It is high time we all found a tad of Gandhi in ourselves — a Gandhi that aims to inspire and respect and, in so doing, ‘restore’ him to his hallowed place in us.

A tall order, agreed. Maybe, a goal beyond reach, if one takes into account our waning values, decrepit variance, societal and political erosion that has set in and encrusted itself into the roots of our life and beyond—yet it is worth trying. Because winning half the battle would be tantamount to turning things around for a better world.

— First published in FAIR OBSERVER, US