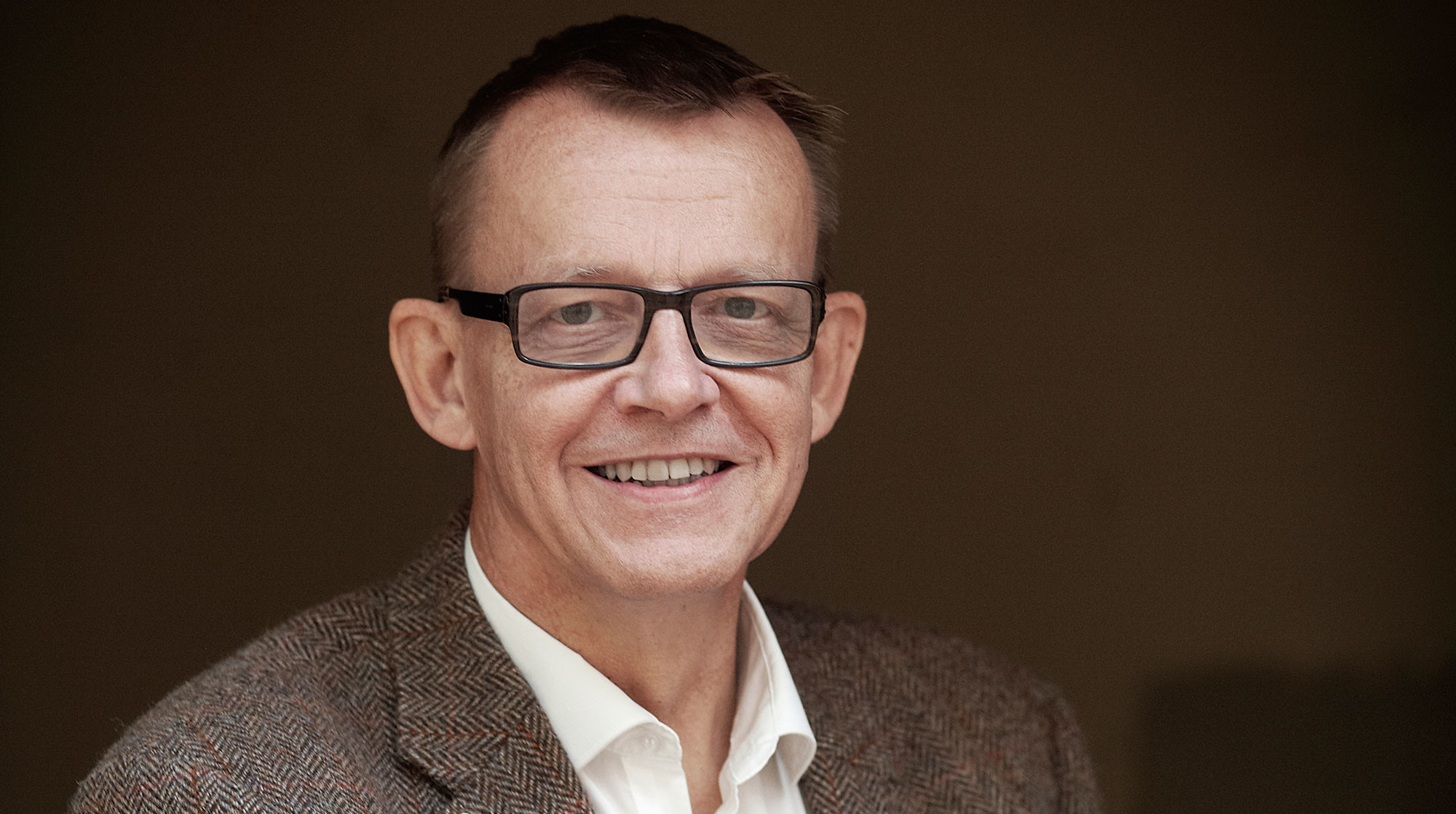 I first heard about Hans Rosling,  MD, PhD, from my colleague Maria Sandberg, PhD, at Karlstad University [Sweden], when I was assisting her in a first-year course in Environmental Technology. Rosling’s ‘baby’ — GapMinder — was to be introduced to students, the purpose being exactly the same which Rosling pursued for most of his professional life as a doctor and educator.

Rosling is no more. Factfulness is his last contribution to humankind, a game-changer which will stand the test of time and immortalise the ‘Swedish doctor with a mission,’ which will [as this reviewer would very much wish that] be fulfilled as more and more readers get to read Factfulness.

Rosling was a doctor who believed in the importance of communication [words are often as important, if not more so than deeds] if one wished to heal the world. Just as it takes time for one to dig through coals to get to the diamonds far beneath the seams — a process which requires patience, curiosity, persistence and hard work — Rosling, in Factfulness, urges readers — one and all — be s/he the President of a country, or common office-goer watching BBC, or reading the New York Times to be mindful — factful rather — and, question, criticise and debate [in a friendly way] fearlessly to convince oneself about the veracity, or otherwise, of what one hears, or reads.

Decision-makers almost always like to work with gross indicators, often without being aware of the megabytes of raw [primary] data – some of them studied assumptions, or proxies — which constitute them [Figure 1]. 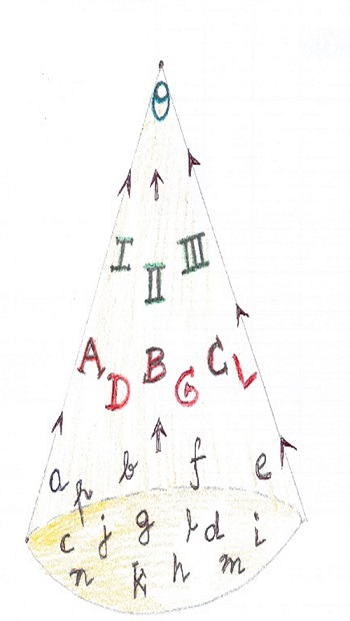 Barack Obama calls Factfulness a ‘hopeful book.’ Bill Gates labels it as ‘one of the most important books I have read.’ In today’s world, data are called the ‘new oil.’ Just as oil has caused conflicts, data can be used to mislead, misguide and fill one’s own coffers [‘fake news’?]. Think of how politicians use data to gain traction on their own ulterior motives. However, if oil has to be used responsibly to curb global warming, the ‘new oil’ needs to used responsibly and honestly — to provide the right impetus to actionable meaningful change.

Factfulness has ten chapters in it — ten reasons we are wrong about the world — with one word common to all the ten titles. Instinct. The word, ‘Instinct,’ at once, tells us that it is human nature to not send ‘data signals’ received by the sense organs back to the intellect for analysis and reasoning. We ‘feel’ without much exertion and avoid ‘thinking’ too much, as the latter is energy-consuming and strenuous; also, often stressful. We do have valid reasons to do so in the post-modern world, in which a surfeit of data, a veritable ‘data bombardment,’ makes one seek shortcuts [analogous to fast food; Figure 2].  We now end up deluding ourselves and become victims to manipulative politicians and businessmen. 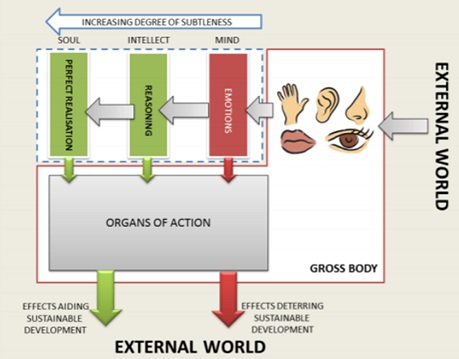 Reading Factfulness will be the first step — the removal of the blindfolds we walk around with. The next step would be the conscious implementation of this awareness in our daily lives when we are constantly bombarded with data, while reading newspapers, watching TV, conversing with friends, or colleagues, or sellers in the marketplace. In this age of diverse therapies and ‘-pathies,’ Dr Rosling aptly recommends ‘data therapy’ to relieve humankind of the stress encountered on a daily basis by misinterpretation of data — presented to misguide and mislead oftentimes, juxtaposed by their resulting illusion of deterioration.

Rosling’s messages can be interpreted by most readers who are spiritual and believe in God, as the ‘Good [God] acts silently in the background, while ‘Bad’ [Satan] works noisily in the foreground seeking attention.’ One must train oneself to understand the strength of the Spirit Soul seated deep inside each one of us, even as we witness the battering the sense organs receive from external stimuli. It is the sixth sense [not the one of apprehension though] of true understanding which Rosling recommends as therapy. I recall a Greek student of mine at the Norwegian University of Science and Technology in Trondheim in 2012, asking me if the Mumbai slums shown in the film Slumdog Millionaire was representative of India. He seemed sceptical when he asked me the question and that warmed by heart. Film-makers unintentionally play a role in often misleading the viewers.

Rosling advises us to understand the present vis-à-vis the past, using time-series graphs… and, then decide if the world is getting ‘better’ or ‘worse.’ Now, the point here is to define ‘better’ with respect to something, or ‘worse’ with respect to something, right? After all, the two words are comparative forms of the adjectives ‘good’ and ‘bad’. This, I guess, is the Eureka! moment for readers who immediately get to the gist of the book.

Data therapy is all about being conscious and aware of ‘where we come from,’ and ‘where we are.’ This knowledge will help us to plan the quo vadis [or, where are you going?] with patience and fortitude. In Factfulness, Rosling is not exactly a ‘Pollyannaish’ optimist. In fact, he labels himself as a ‘possibilist.’ He rails against the negativity instinct which is inherent in most of us [in fact, all of us] — an obstacle to thinking in terms of doing good for oneself and the people around.

Read Factfulness, and become possibilists  — to make what the vast majority thinks is impossible, and difficult, but attainable, after partaking the doctor-author’s data prescription and therapy.

May the Rosling legacy live on through GapMinder.