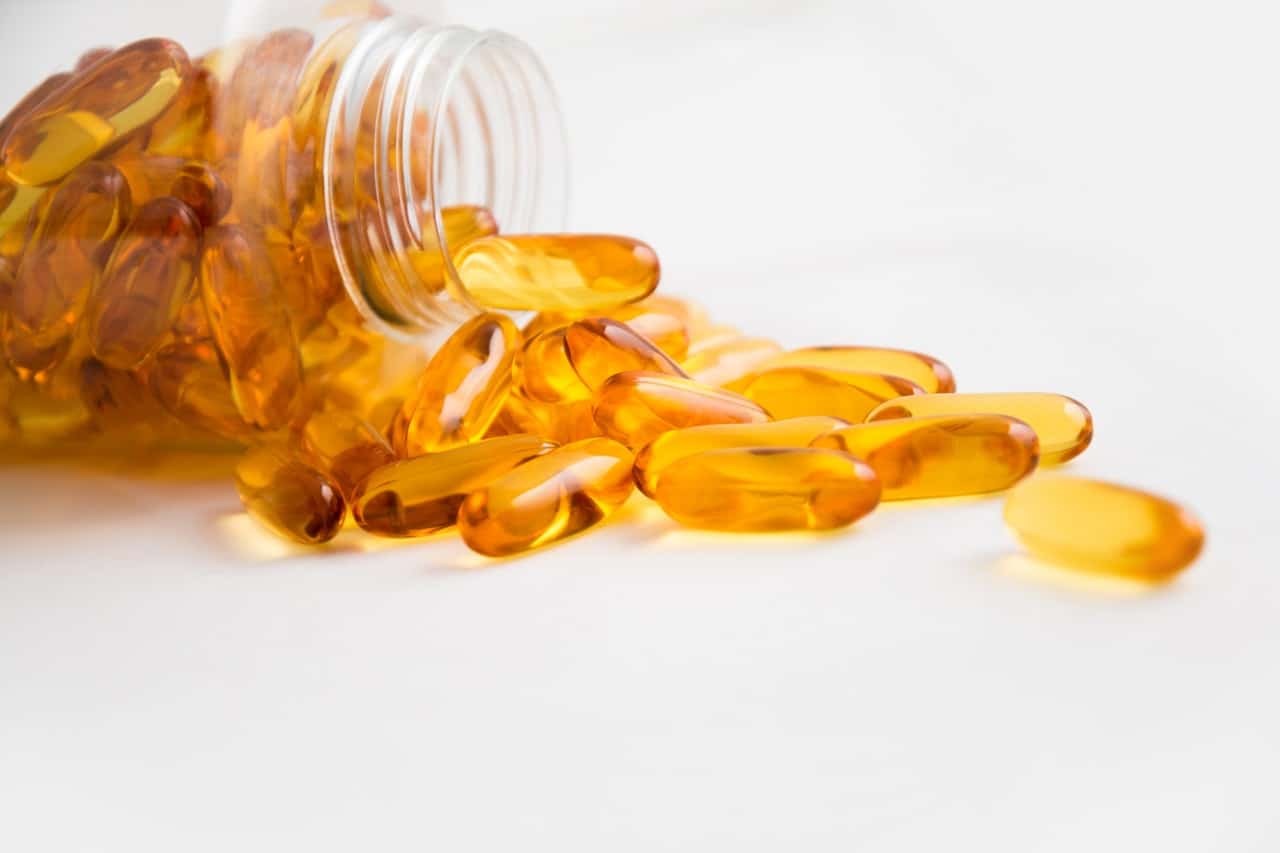 Everyday your brain churns out between 12,000 and 50,000 thoughts. That’s as many as 18 million thoughts in a single year. Well, there you are. We often take our mental activity and acuity for granted… until it’s no longer something we can count on. And, then? You might find yourself turning to crossword puzzles, or a daily dose of Sudoku to help ‘sharpen the tool,’ so to speak. But, have you considered that what you’re feeding your brain may be just as important — or, even more so — than how you’re exercising it?

New research on the subject suggests that there are various dietary and herbal supplements you can utilise to preserve the health of your brain and maintain, or even improve your cognitive function. With the increased prevalence of brain-affecting disorders such as Alzheimer’s disease and dementia, this is one of those 18 million thoughts actually worth pondering.

Alzheimer’s Disease International [ADI], an organisation that supports Alzheimer’s sufferers and their families around the globe, reported that there were an estimated 18 million people in the world with dementia. This was in 2004. They estimate that by 2025 the figure would have jumped to 34 million.

Pharmacological treatments exist, but they are primarily palliative, aiming not to heal the sufferer, but to reduce the amount of suffering. Hence, organizations, such as ADI, work to increase awareness and public policy to help combat the growing trend of brain-related disorders, such as Alzheimer’s and Parkinson disease.

In spite of these growing numbers — or, perhaps, because of them — interest in natural means of working with these particular brain-centered ailments is growing. And, not surprisingly, research supports the idea that cognitive function can be maintained, and in some cases increased, by changes in diet and lifestyle.

Much of your brain’s tissue is composed of fat, and as the cells that make up brain tissue are replaced, your body requires dietary fats to create new, healthy brain cells. About 20 percent of the human brain is comprised of docosahexaenoic acid [DHA], and eicosapentaenoic acid [EPA], an anti-inflammatory substance that promotes hormones in the brain and directly contributes to the regulation of normal brain function. Both of these natural chemicals are a component of omega-3 fatty acids, which are an important part of a healthy diet. Not surprisingly, studies indicate that people with low levels of omega-3 fatty acids in the blood have a greater decline in cognitive function. Indeed, research indicates that Alzheimer’s patients tend to have low levels of DHA in the brain.

Given the above facts, it doesn’t take much brainpower to deduce that supplementing your diet with proper amounts of omega-3 fatty acids is vital to maintaining healthy brain function. The best way to do this is by consuming foods that contain omega-3s: seafood [such as salmon, sardines, and mackerel], flaxseed, pumpkin seeds, and eggs. If you can’t consume these foods regularly, a good omega-3 supplement can certainly help. Such supplements will be fish or seed oil capsules. Whichever you prefer, make sure it is fresh and of good quality; try to take between 1,000-6,000mg daily.

Beyond omega-3s, however, is a group of fat-like organic compounds called phospholipids. These substances are a major component of all cell membranes, including those of our brain. Of the four classes of phospholipids, phosphatidylerine [PS] is most concentrated in the brain, where it contributes greatly to cognitive function by, among other things, stimulating nerve-transmission release. Unfortunately, aging causes a natural decline in PS throughout the body; the effects of its decrease are especially noticeable in brain functioning.

Supplementing with PS can have surprising results for those with cognitive decline, as it helps maintain cellular membrane integrity and protects brain cells against brain-related deterioration. Indeed, the US Food and Drug Administration [FDA] recently allowed PS supplements to carry two health claims: 1] That it may reduce the risk of cognitive dysfunction in the elderly, and 2] that it may reduce the risk of dementia in the elderly. Research suggests that doses between 75mg and 500mg are necessary to reap such cognitive benefits. What’s even more exciting in the context of reversing brain deterioration is that combining omega-3 fatty acids with phospholipids has proven to have a positive synergistic effect.

But, before you decide that a care-free high-fat diet is just what the doctor ordered to jump-start your brain, do take a good look at which fats are good for the brain and which are most certainly not. You may already know to avoid saturated fats, which raise your risk of heart disease and certain kinds of cancer. Arguably more dangerous, however, are trans-fats, one of humanity’s most unfortunate anti-nutrient creations.

Trans-fatty acids [sometimes listed as ‘hydrogenated’ or ‘partially-hydrogenated’ fats and oils on food labels] are simply unnatural — they do not exist in nature. And, while we consume them regularly, they don’t actually belong in our bodies. Found in products such as French fries, margarine, potato chips and other highly-sugared or high-starch ‘snack foods,’ trans-fats actually disrupt communication in your brain. They do this by taking the place of DHA in your brain’s cell membranes. By their nature, trans-fatty acids are much less flexible than DHA, and the result is the inevitable slowing and disruption of brain activity.

So, make a note: if you’re interested in improving your cognitive function, removing trans-fats from your diet may be just as important as getting more omega-3s and phospholipids.

Vitamin E is an essential vitamin, necessary for life. It’s also a powerhouse of an antioxidant and it protects the brain from the ravages of aging. In people dealing with a decline in cognitive abilities, vitamin E may be especially helpful. In one study, high doses of vitamin E actually slowed down the progression of Alzheimer’s for up to seven months. Found naturally in wheat germ, soybean, vegetable oils, and several nuts, it can also be taken in supplement form. Natural vitamin E [known as ‘d-alpha tocopherol’] is twice as biologically potent as its synthetic form [‘dl-alpha tocopherol’]. A dosage of 200mg may be needed to benefit from it in certain disease states.

Ginkgo biloba, a popular herb, also tops the list of natural cognitive-boosting supplements. Packing a real double-punch, Ginkgo biloba increases blood flow to the brain and fights free radicals that may contribute to inflammation there. In one study of 80 healthy women in Germany, researchers found that taking 600mg of Ginkgo biloba significantly improved short-term memory only one hour later. To receive maximum, cognitive-enhancing benefits, a standard dose of 90-240mg daily for a period of 8-12 weeks is recommended.

Finally, consider supplementing with DMAE [dimethylaminoethanol]. Like omega-3s, this nutrient is readily found in fish [especially, anchovies and sardines], and it passes easily into the brain where it is converted into essential phospholipids. DMAE has been shown to elevate mood, improve memory, increase intelligence and give a real-time boost to physical energy, as well. A slow-acting stimulant that can be used as an alternative to anti-depressant medications, a daily dose of 100-500mg of DMAE can help bring your brain back into cognitive balance.

They should, therefore, not be taken without professional medical guidance and/or supervision.