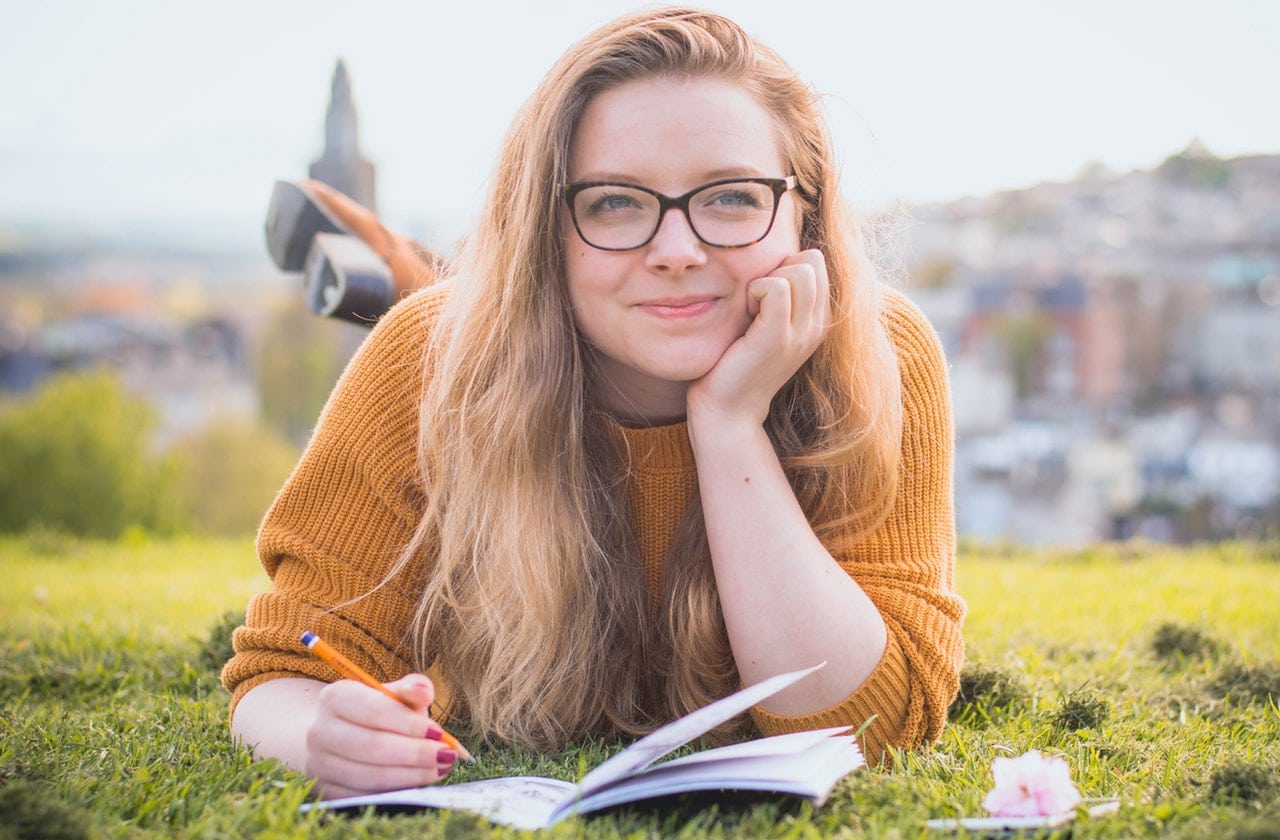 “Nobody but a blockhead,” as Dr Samuel Johnson said, “ever wrote, except for money.” That the good, old Johnson could have, perforce, included ghost-writers in that position, no less — if only he had fancied them — is passé. Realistically speaking, it’d have been fair too, in an equation with such an unmistakable dimension, unless someone as great-a-writer-can-be could have sent ghost-writers to permanent obscurity. Like the genii. Somebody like Sir Walter Scott, for one, who wrote to rescue himself from his creditors — after star-crossed investments.

Interestingly, our world of today, notwithstanding high technological advance and scientific supremacy, no longer produces such writers. William Shakespeare, for example, never used a computer. He lived in a different epoch — not the age of Bill Gates. He was a blessed soul — too comfortably ensconced in a world of his own — far away from media-orchestrated glare. It’s an age not buoyed by the demands of our modern era, where fuzzy logic now enables us to write in a style a la Earnest Hemingway, but not like Hemingway himself. Of less substance. Of more best-selling writers. Of tons of cash in advance, if you’re a celeb writer — even before you’ve written a word.

The inference is obvious. There’s now opportunity in abundance for ghost-writers: much more than any time before. That they are so much in demand does not have an antique parallel. It is all part of the whole, and sum of its parts. Well, ghost-writing is nothing short of a performance art. Because, somewhere down the line a public waits — if not in the mind of the ghost-writer… at least in the eye of the publisher who wants to ‘cash-in’ on the commercial prospects — the bigger the celebrity, the better the moolah. Which only explains why most ‘ghosties’ don’t even have the time to write their own stories, scripts, essays, books etc., Yet, one thing is certain: nobody ever wants a ghost-writer to win the Booker/Nobel Prize, much less read them. There hangs a tale — quite sublime.

Every ghost-writer who knows the job well does the contrivance of tales best — stories that never happened in fact… in a manner intriguing to the reader. Alternatively, the good ghost-writer, who understands the ephemeral subtleties of their trade, is also more than adept at balancing the subject’s psychological shadow-land where two worlds collide: fact and fable. They will also endorse what scholar James Hillman construes, in his fascinating book, The Soul’s Code, as an indubitable plan of action vis-à-vis their subject — but in a different context:

“I am not your facts. I will not let what is strange in me, about me, my mystery, be put in a world of fact. I must invent a world that presents a truer illusion of who I am [rather] than the social, environmental, ‘realities.’ Besides, I do not lie or invent. Confabulations occur spontaneously. I cannot be accused of lying, for the stories that come out of me about myself are not quite me speaking.”

You cannot, of course, ask your ‘ghostie’ a straight question: whether they ghost-write. Worse still, you do not know them. Ghost-writers don’t carry their identity cards on their countenance. But, you do know something about them because the best of celebrities, sportspersons, including some famous authors use their talents, day-in and day-out. Even at the eleventh hour: to meeting a deadline. Impossible, at times; but, always possible, thanks to the ‘ghost’ — not a mere ghost, but your very own ‘user-friendly’ alter ego… You may, as a luminary, also sometimes not like it. Because, when your ghost-written work does the rounds, your readers are convinced that you wrote it nevertheless — all on your own. This brings us to one, inevitable or inescapable, conclusion: why should a ‘ghost’ always yield, or prostrate?

The logic is, again, simple. To cull a paradigm. A major launch. A notable personage’s autobiography. The star rises to make a speech; they also thank all those who may have helped with the book’s great success: publisher/s, editor/s, distributor/s, agent/s, publicist/s, the ad agency, the copywriter, and so on. But, what about the ghost-writer? The ‘ghost’ is just not there, albeit you’d always ‘spot’ them. Unthanked, they are left staring at a placard, or sadly looking at oneself in one’s own mirror. In one’s own mind, or out of it, so to say.

And, that’s the way it is — at the wager. But, there’s nothing you could do except beat a primaeval moan. Which is also one reason why ghosts are not so fussy about getting the acknowledgment/s. They simply can’t. Because, nobody is ever going to slurp up a book written by a ghost. Yet, there are a few preferred engagements for the occupational ghost-writer. They are at it whole-heartedly, because of the cosiness associated with their expertise. More so, when the subject is both rich and famous, not to speak of being bold and beautiful.

It goes without saying that all ghost-writers often try to do one thing best: reproduce the basic voice, the inner voice, of their subject. They also get to somehow hold on to that illusion, or maya. For the simple reason that a ‘ghostie’ is one who is creating a ‘writing’ voice for their subject’s ‘talking’ voice. If you are a ‘ghostie,’ forget about the fact as to who is telling the story. Move on, and take the rough with the smooth, and vice versa. Because, your relationship is delicate — even stressful. Also remember: breakdowns are commonplace. Be careful, even extra careful, always. Never talk to anybody, especially a newsperson, VJ, DJ, or someone remotely connected with the media, about your technique, current or recent projects. It’s dangerous, because once people get to know that a book has been ghosted, the work, in spite of all the gloss, and enormous media buzz, may not sell.

And — remember. As a ‘ghostie,’ you’ve got to just wait. You also have got to keep an eye on the best-seller lists, your bank account. Because, by the time the book appears in print, subjects are pretty convinced that they wrote it anyway. The rest is easy: selling the work, with the usual ingredients of publicity campaigns, author-signing sessions, Press Meet/s, interviews, and so on. And, if you want something more than good to happen, ask the publishers to resort to clichés. To draw just one example: “This book will change your life.” Next, get the quotes: from celebrity writers, or some famous guru, in New-Age writing, management/self-help etc.,

Last, but not the least. Tell your readers, through your subject, that life is a consciousness game, and offer them a ‘fuzzy,’ scratch-card remedy to sadness. What’s more — make it simple, and complicated.