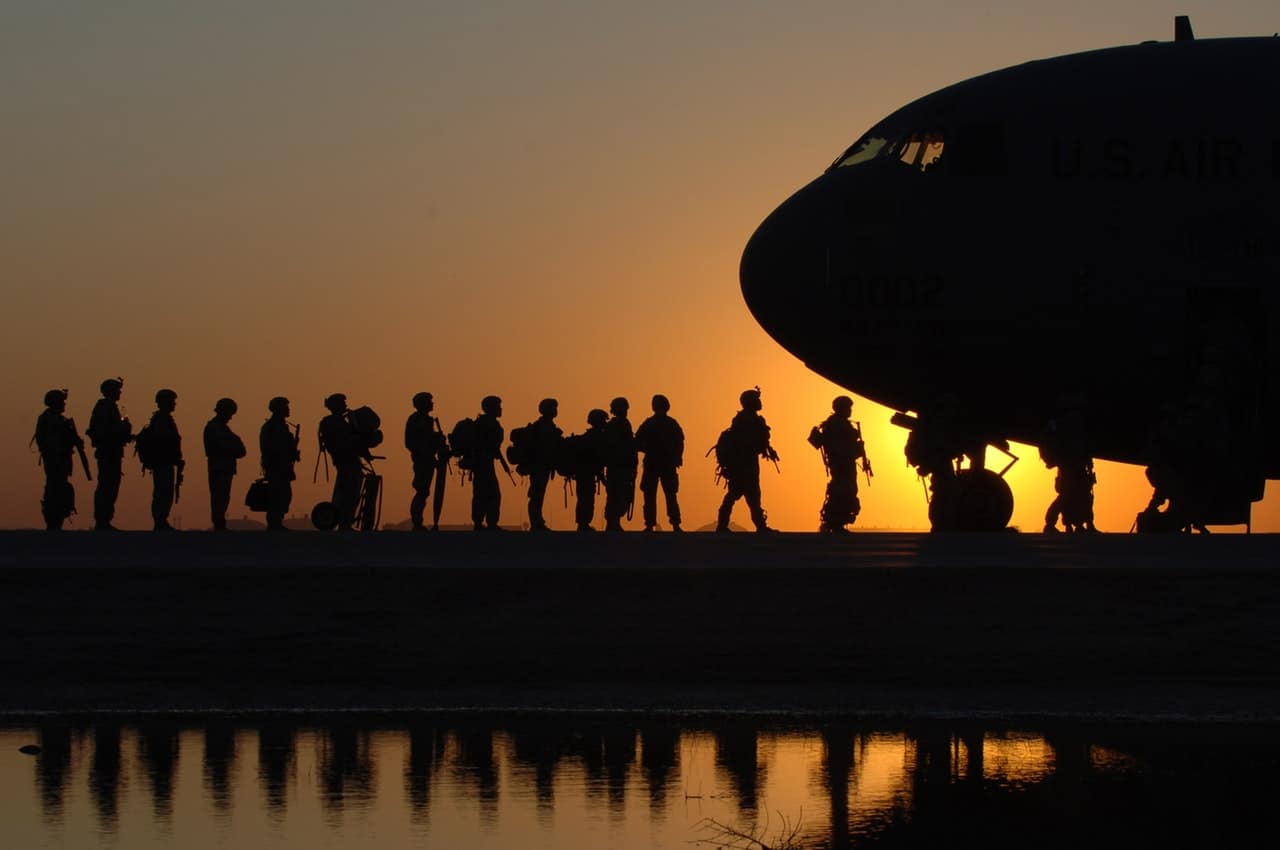 War brings out the best and worst in us. Just as Charles Dickens labelled a period of time in history as the best of times and also the worst of times. I have, ensconced in the security of Sweden,  been following all that has been happening — words and deeds — in the sub-continent, beginning from the shocking loss of lives of young Indian soldiers in Pulwama.  My WhatsApp display picture, as a result, quickly changed to the tricolour;  the slogan now reads:

I now try to play old patriotic Hindi film songs on my guitar. A show of patriotism, some may say, from an non-resident Indian [NRI] far away. I wonder, sometimes, whether this is really so. I am not sure. Of course, I could not have joined the armed forces in my youth, for a variety of reasons. So, how else can I contribute? The WhatsApp display picture? A slogan on WhatsApp? Or, this particular article? I would woefully fall short, no matter what I attempt to do.

SHOW OF STRENGTH… FOR PEACE

If someone is testing your patience, of course, as the Buddha advised the snake which wanted to reform itself, you need to make every person wary of your prowess and instil fear and respect for you in the minds of the adversary. That is exactly what India did when it decided, pronto, to attack the JeM training camps to the west of the border — not far from Pulwama where the suicide bombing had been carried out.

India is the largest democracy in the world, and well-equipped — in terms of brains and brawn — and, that, the world needs to know, whenever we sense that our true strength is not comprehended. If terrorists are common enemies of civilised societies — global threats in other words — then just as India has the right to take action, Pakistan is duty-bound to support any action undertaken. Despite statements made in the heat of the moment, which, perhaps, may or may not be proved, this war is against the terrorist outfit, which is lodged in Pakistan, and in it, the Indian and Pakistani armies are on one side — or rather, ought to be on one side.  Why did India take action? Was it hasty? Well, I need not explain. Pakistan Prime Minister Imran Khan’s stance after what happened in Pulwama, was a clear exhibition of hypocrisy.

Of course, we know well that with our military capabilities, we are capable of causing untold harm. But, this will come at a price — Indian society, economy and environment will not go unscathed. It will be a spiralling to the abyss for both the countries, from which rising up again to restore stability of any kind will take decades. India and Pakistan must remember the Panchatantra tale of the monkey and the feuding cats…or, for that matter, how British India was formed. Wars in one part of the world often are looked upon as engines of economic growth for countries which are not affected by it. If Pakistan wishes to develop — socially and economically — under the leadership of their new Prime Minister, hosting terrorists is certainly a bad idea. An UK-educated progressive, who was once married to Jemima Goldsmith, a Briton, and respected sportsman the world over, ought to know that.

At the time of writing this piece, Khan has called for peace talks with India. Seemingly, to settle all the unresolved issues, once and for all. Now, that is too ambitious.  If the two countries openly agree that terrorism is a common enemy, which must be rooted out, and proxy wars are detrimental, it would be a good starting point. Kashmir will continue to be a thorn in the flesh…and, sporadic incidents across the border involving the Army may, perhaps, be inevitable. However, the army-terrorist nexus, if it exists, must be admitted…and, these Aegean stables may first be cleansed.  Khan may be walking on thin ice, but he has a chance now, just as Donald Trump also does, of realising why Allah, or god, has put him in the position he is in…after so many debacles. To act, act in the living present, heart within and God overhead, as H W Longfellow wrote, and to let the dead past bury its dead. Efforts made diligently may result in his being nominated for a Nobel Peace Prize too, ahead of Trump — who unabashedly claims that he deserves one.

The one and only captured Indian Air Force pilot Wing Commander Abhinandan Varthaman was rescued from the Pakistani mob — which evidently wanted to him to be beaten to the bone — by the Pakistani army and appreciated the hospitality accorded to him by his adversaries. This was not a case of abiding by the Geneva Convention of 1949, or any indication of the fact that the Pakistani military intends to clear its name and accept that in its war against terrorism, it could co-operate with its Indian counterpart, this one may not know.

INTERFERE FOR A LARGER GOAL

India will talk, and shake hands, if words are by deeds…at least on the terrorism-front. Well, first things, first. It may not be possible to eradicate the ‘root cause’ right away… but, some analgesics may help, to begin with…before creative solutions could be devised, by well-meaning, forward-thinking statesmen [if there are any] from both sides of the border. This writer is an optimist, not partisan… hence, this clarion call for ‘forward-thinking’ statesmen. This is a classical Indo-Pak issue. Our leaders may wish to keep looking, and interfere only when what they seek is not a partisan, or biased outcome, but true and lasting Peace with a capital P.