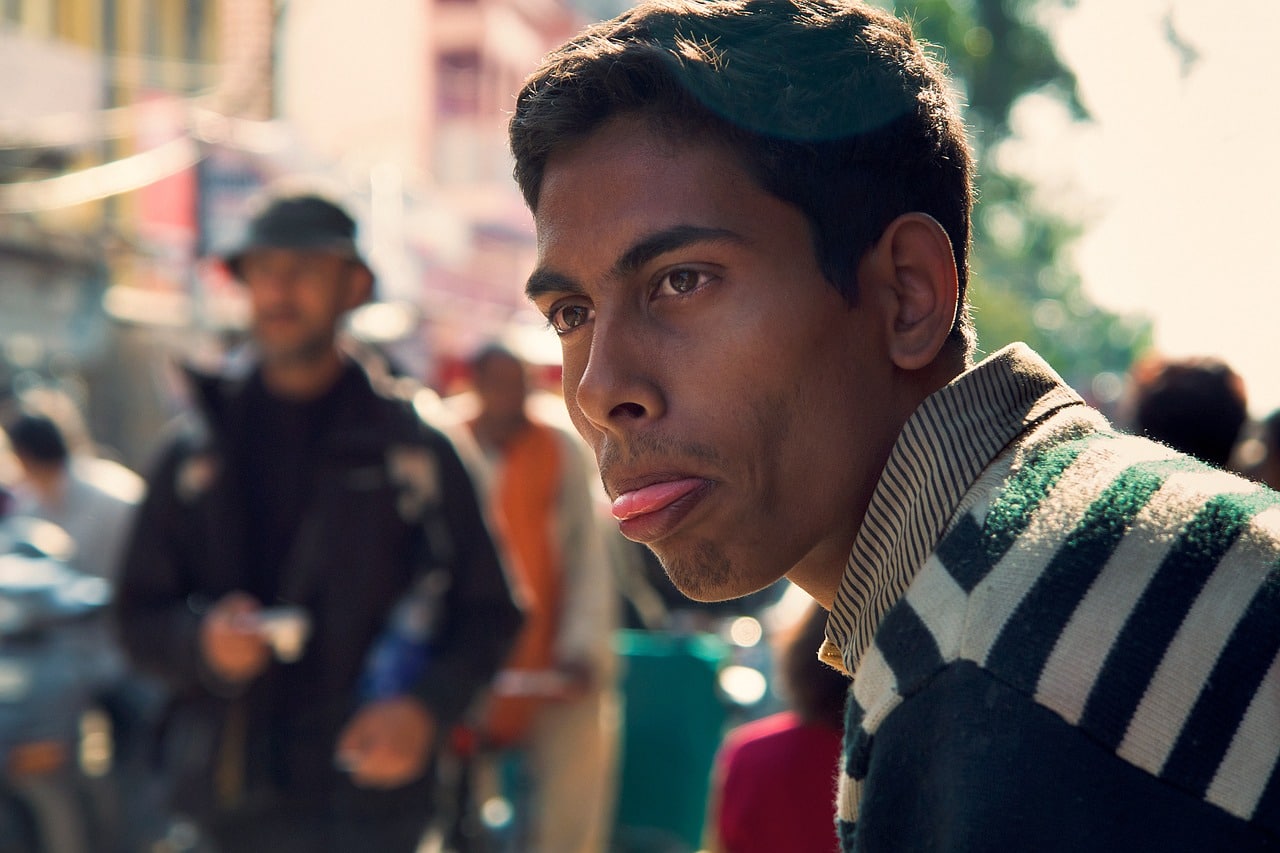 It is more than just a feeling. That xenophobia exists — in one form, or the other, in our country. It also reminds me of Dr Diepiriye Kuku’s first-hand experience about this hushed, gross misconduct. I was so ashamed after reading it that I felt a desperate need to express my own thoughts — in a manner of plain speak, because there’s more to the unhappy tale than what meets the mind, eye, or the ear.

Kuku and several others like him have one thing in common. A dream of living in India, a unique nation, that shares history, with his country — of non-violent revolution and anti-colonialism. Kuku came to India with high expectations of and about the society that paved the way for decolonisation. Sadly, his dreams were shattered.

Isn’t it awful that a guest to our country also felt, like many others, that our ‘kind’ and ‘polite’ citizens often added spice to the gloomy spectacle? Why do we giggle when a foreigner visits our country? Why do we, nosy creatures, constantly peer and poke at them from the corner of our eyes, as if we haven’t seen a dark African, in Kuku’s exemplar, all our lives? Even if we haven’t, what’s the need to create a feeling of remorse and awe in the them? Don’t we feel shameful denying our humanity? Or, is it that we all are superhuman? That’s what we think, right?

A deplorable nous of xenophobia in India not only permits, but also promotes mayhem, and disdain, for dark skin. But, is this not the truth that we all are created by the same god? A person’s respect and success doesn’t have any sort of connection with race, colour, caste, gender, etc. It wholly and solely depends upon their hard work, their mind-set and, of course, their willingness to succeed. There is a recent example of a palpable interracial relationship that produced one former US President.

The roots and grounds of this racial malpractice can be traced to the period when millions of frustrated and infuriated Indians finally set themselves free from the ‘unjust rule’ of the British. This post-independence era not only led to the exaltation of the Indian culture, but also the deep hatred towards any other culture that seemed ‘un-Indian’ to them. In order to protect and promote that deeply-rooted culture of India, a sense of jaundiced approach adopted by Indians began to look down upon other cultures that wanted to do no harm, but exist[ed] colloquially, or unfriendly.

Not only with just foreign guests, our citizens have also ‘sworn’ that they’ll keep showing their intense hatred towards their own brothers/sisters/others who are not designed in a way to please their ‘biased-lensed’ eyes. Just a look at a person who is comparatively ‘dark’ in complexion fills them with disgust. Brides with a dark complexion are abused with taunts followed by innumerable pointers of ways and means to have a beautiful and flawless skin. Not only women, but also men keep dabbing their faces with fairness cream in order to keep up with the beauty standards framed by people who don’t even know the true meaning of beauty. Matrimonial columns in   newspapers, which shriek about the most ridiculous requirements of good-looking brides and grooms, give us a chaotic idea of the success rates of marriages in the nation.

Discriminating against the north-eastern community of India is our own way of expressing brotherhood towards our people who just look slightly different from us. There hasn’t only been a social discrimination, but there is also evidence of partisan xenophobia towards people who migrate from north-east India to urban [inner-cities] cities for better opportunities. Instead of taking legitimate action against this discrimination, our politicians are only acknowledging a biased, unfair malpractice and just nodding their heads to show artificial sympathy.

Instead of valuing a person on the basis of their skills, talent and knowledge, people are often judged by their looks and appearance and sadly colour too. Why are these labels so commonly used? Who frames such standards? Our first schooling starts at home and this is where all of it begins. We need to understand that the more we focus on such worthless labels, the more discriminatory our kids will grow to be — this will only spoil the so-called friendly environment of our nation. Besides, it can cause real trouble for national and international relations that we have with various people of the world — socially, politically and culturally.

There must be a really big problem with the mechanism of the nation as to why is it considered one of the most prejudiced countries in the world. The problem is everywhere. From witnessing xenophobia in one’s own house, experiencing it in public places like schools and offices, to being aware of other political and social chauvinistic malpractices — and, yet being able to do nothing. It’s time we brought in a paradigm change, also transformation, from this epidemic and refrain from tolerating this social evil. This will only happen when all of us understand the gross seriousness and human angle of the unwarranted issue and step up our fight against this disreputable misconduct.

The fact also is — there’s so much friendship and love in private spaces, yet it appears that our nation is at a crossroads, despite the writing on the wall that entering racial discrimination is not worth anything. It is time we eradicate the baser element in us before it spreads its ominous tentacles beyond the point of no return.