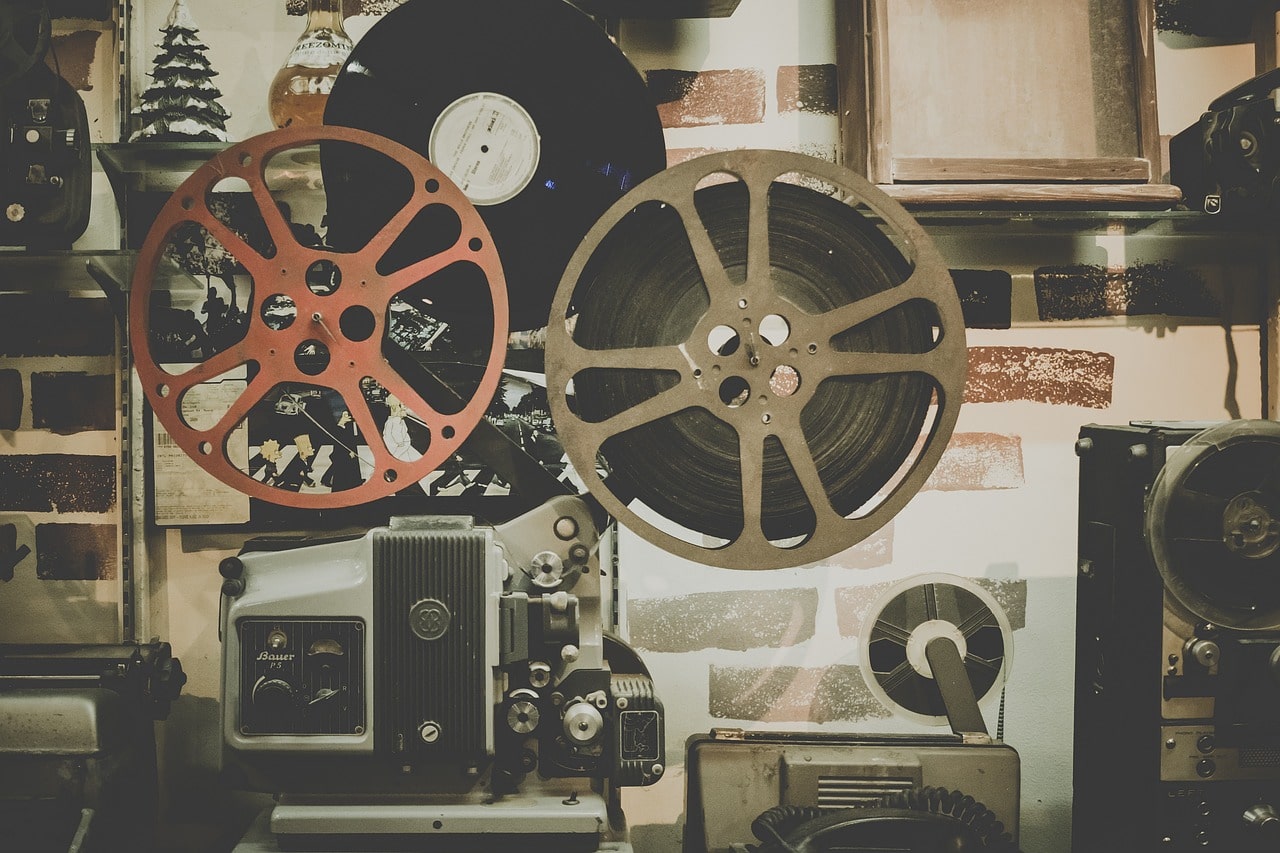 Fate can be economical: it picks its victims, not in an arbitrary or random manner, but in a ruthlessly efficient, emotion-saving way. No sooner have we started to rhapsodize over the legacy left by visionary film director Nicolas Roeg than we are assaulted by the departures of two more colossal artists who left us with far, far more than we deserve. Bernardo Bertolucci vouchsafed to us a rich and, on occasion, bedazzling benefaction. William Goldman left behind films that will, for many of us, function as an index to our personal lives.

Much of the excitement of film lies in its surprise. There are perfectly serviceable and functional writers and directors who can consistently gratify audiences, few who can astonish, amaze and take audiences by storm with their authenticity, ingenuity and contrariness. Each of the three departed, in his own way, was able to do this.

Roeg’s terrifying, overwhelming 1973 masterpiece Don’t Look Now [based on a short story by Daphne Du Maurier] was a painful, discomfiting portrait of a couple tormented, not haunted, by the loss of their daughter. Roeg turned a dark, mordant tale into a pitch-black phantasm of a film that was almost impossible to forget. I can still see the scene in which Donald Sutherland chases across the bridges of Venice a figure he assumes is his resurrected daughter, only to discover, when she turns, that it is a hideous gnome-like character.

Last Tango in Paris is arguably the least formidable of Bertolucci’s compositions, though it is the film that brought him global recognition, even notoriety. The sex scenes involving Marlon Brando and Maria Schneider were, in 1976 — its year of release — scandalous. Later Schneider complained that Bertolucci and Brando connived to stage the film’s arguably most controversial scene without her consent, to get, as Bertolucci later admitted, her reaction “as a girl, not an actress. I wanted her to react humiliated.” Schneider was 19 at the time. Brando was a mature actor of 48.

Goldman was a more conventional filmmaker, a producer and writer of eloquent screenplays. Two of his works set unsurpassed standards for conspiracy thrillers. Goldman scripted All the President’s Men [1976], the brilliant film counterpart to the Watergate investigations of Washington Post journalists Carl Bernstein and Bob Woodward. Marathon Man was even better — based on Goldman’s own story, this was a mazy account of a student, played by Dustin Hoffman, who is identified as a key figure in the pursuit of a collection of valuable jewels. A Nazi war criminal played by Laurence Olivier solicits information from Hoffman with the aid of dental equipment. “Is it safe?” he asks repeatedly in a torture scene that will still make audiences shiver.

Goldman’s most famous screenplay was Butch Cassidy and the Sundance Kid [1969], which was essentially a chase film involving the eponymous antiheroes’ efforts to flee America for Bolivia. Paul Newman — ‘Butch’ — was already established at the time of the film, which launched Robert Redford on his distinguished [and continuing] film career.

Goldman’s inventiveness was probably most apparent in his adaptation of The Princess Bride [1987], which was directed by Rob Reiner and acquired a cult following. The book-within-the-film was a fictional conceit of Goldman’s, attributed to an ‘S Morganstern.’ This formed a frame for another tale of romance that in a way presaged later ‘mockumentaries,’ those self-referring works of fiction that draw audiences into their own construction.

The two directors are probably better known for films that, while brilliant, are not, at least in this writer’s eyes, their very best. Roeg’s puzzling Performance is about a London gangster who escapes dangerous predators only to find himself, like Alice, at the foot of the rabbit hole. The film offered Mick Jagger a tour-de-force chance to play someone who seemed remarkably like … well, Mick Jagger.

David Bowie was another singer from whom Roeg coaxed a performance not unlike their popular life-like persona, but odd enough to make audiences’ heads spin, in The Man Who Fell to Earth. Roeg’s other visually imaginative and always perplexing films included Walkabout, a film that was largely neglected in its day but latterly regarded as yet another masterwork.

Much of Bertolucci’s corpus reflected his own radical ideals. The Conformist [1970] in particular allowed him to portray expressionistically what he famously called his “dream of communism.” A more pragmatic corrective to such idealism came with the prodigious five-hour-long 1900 [Novocento], which chronicled the rise of the Italian Communist Party. Bertolucci’s quest for grandeur and historical verisimilitude left critics exhausted. It couldn’t be faulted for ambition, but the intended masterpiece will probably be filed as a magnificent failure. All the same, the film is an impressively elegant tableau.

In their own, very distinct ways, Roeg, Bertolucci and Goldman moved the parameters of film in the 1970s. The seam of new wave film that started in the 1960s extended and became anfractuous, studio and independent directors challenging orthodoxy at practically every opportunity.

Roeg was the least prolific of the three, though his self-willed doggedness was always likely to keep him an outsider. He freely characterized himself as someone who was not a member of the ‘club,’ as he called it. Bertolucci scrolled through history and probably saw his work as didactic. I recall reading one of his interviews in the 1970s in which he talked of the ‘dialectic’ of cinema; he saw no point in making films that he intended to be seditious and enlightening, but which bored audiences to death. To be effective, political film had to stimulate as well as educate. Goldman’s films were conspicuously entertaining. His art was in providing the raw material for audiences, inviting them to think their way through an often complex narrative.

The suddenness of their departures has come as a shock. It reminds us of the fertility of the 1970s and the virtuosity of filmmakers of the period. The richness of their collective legacy is breath-taking.

Cinema, especially avant-garde cinema, caught fire in the 1970s. Filmmakers and audiences realized that movies weren’t just entertainment in the traditional sense of the term — amusement or distraction from more serious affairs. Like all art, film provoked audiences, changed and prodded them into thinking differently. And, if it was capable of changing audiences, it was capable of changing everything. All three men essayed a counterculture and, as such, their work wasn’t just there to be looked at and admired — it made us think by asking questions without always providing answers, or even suggesting that there even were answers.

[Ellis Cashmore is the author of Elizabeth Taylor, Beyond Black and Celebrity Culture. He is Honorary Professor of Sociology at Aston University and has previously worked at the universities of Hong Kong and Tampa].